The growing popularity of online gaming has led to the emergence of a sub-culture within the digital world, with its own terminology.

To fully experience the thrills of online gameplay, players must be acquainted with such terms so that they understand what their teammates are referring to. This is necessary in order to efficiently communicate with each other.

The rising influence of streaming platforms such as Twitch has exposed the mainstream masses to the world of gaming and esports. This makes it even more important for players to be familiar with commonly used gaming terms.

OP, Smurfing and 3 other terms often used in competitive and casual gaming scenarios 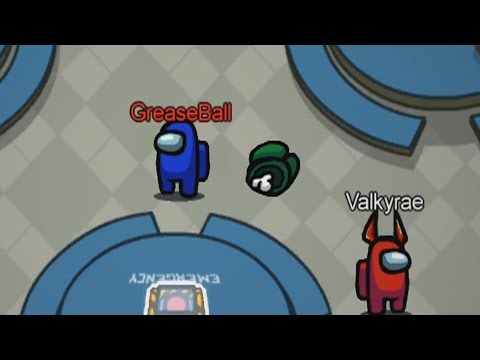 The term AFK is an acronym for “away from keyboard.” It is a commonly used term in the world of online multiplayer games.

In the video above, YouTuber Penguinz0, aka Charlie, can be seen creating and implementing an “AFK strategy” in Among Us.

The term is used to imply that the player will not be able to actively participate in the game as they will be away from their device for a while.

Sometimes, players might need to attend to an urgent matter or take a break. In such situations, they can declare themselves AFK to communicate their absence to their teammates so they can cover for them. 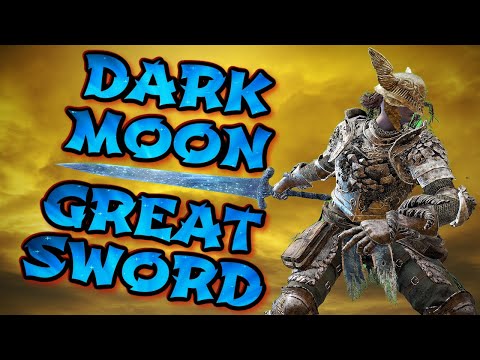 OP is an acronym for “overpowered” and is a commonly used term in gaming. It refers to anything that possesses ridiculous levels of power or effectiveness.

The term is usually used for any character, weapon, ability, strategy or mechanical exploit that provides players with an unfair advantage over the competition.

OP should not be confused with the version used on social media sites like Reddit and Tumblr, where it stands for “original poster.”

A good example of an OP element in gaming would be the Dark Moon Greatsword in Elden Ring. FromSoft usually places a fabled weapon within the lore of each of their games. This weapon is usually the most powerful item in the game. 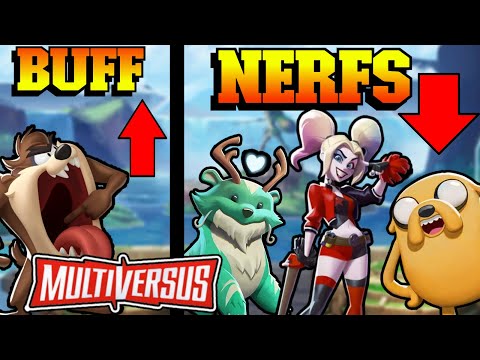 Despite their contradictory nature, the terms “buff” and “nerf” go hand in hand in the world of video games.

These terms are most commonly used in MMOs, competitive multiplayer games and live service games, which receive updates and patches on a regular basis. Developers make these mechanical changes in order to provide a balanced and enjoyable experience to players. 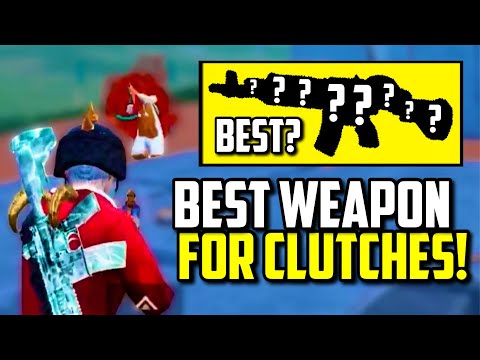 The term “clutch” in gaming derives its meaning from the world of sports.

The worlds of sports and video games are often comparable, and this is another parallel that can be drawn between the two.

A player who clinches the win at a crucial time in the game, especially towards the end, is described as having “come in clutch” or having “clutched the victory.”

The word “clutch” can also be used to describe an influential element within the game that aids players in achieving victory. For example, specific weapons in PUBG Mobile can be called “clutch” due to their effective nature. 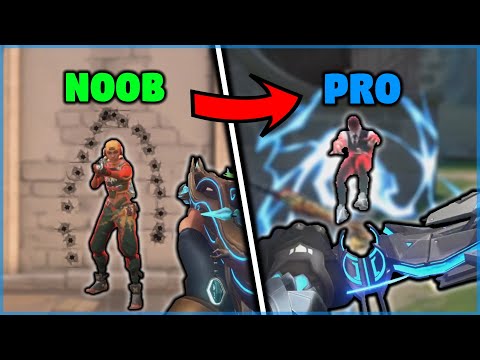 Smurfing is a commonly used term in the world of online multiplayer games such as Valorant. It refers to when high-level players intentionally play at a low level to match easier opponents. This is usually done using “smurf accounts.”

After reaching a high ELO on their primary account, players can create new accounts to start the progression system all over again. Due to the account being new and low level, they are matched against low-ranked players. This is usually done to manipulate the rankings or when high-level players want to have some fun against easier opponents.

Smurfing is usually looked down upon as an unethical practice in gaming. It spoils the experience for newer players and those who are not as skilled in the game.