Big changes are brewing for DC’s movie lineup. Henry Cavill is hanging up the cape and tights, despite recently returning to the Superman role in Black Adam. Instead, James Gunn has begun writing a Superman movie featuring a younger Clark Kent just starting out his career at the Daily Planet. We don’t know if Gunn and fellow DC Studios CEO Peter Safran are planning a full reboot of DC’s cinematic universe, but they’re clearly going back to the drawing board with the Man of Steel.

Fortunately, there’s no shortage of source material on which to draw. DC Comics rarely goes more than a few years without publishing a new take on Superman’s origin story and formative years. Some of those comics rank among the best and most influential Superman comics ever published.

We doubt Gunn is planning a direct adaptation of any one particular Superman comic, but that doesn’t mean these stories can’t influence the new direction for the franchise. Let’s break down exactly what some of these classic tales have to offer the new DCU.

The New 52 Action Comics: Clark Kent Gets Back to His Roots

As much as it’s meant to be a fresh start for the character, the New 52 volume Action Comics is also a return to Superman’s Golden Age roots. Creators Jerry Siegel and Joe Shuster originally envisioned Superman as a crusading vigilante who spends as much time beating up corrupt landlords and abusive husbands as he does saving Metropolis from alien invasions or giant robots.

That sums up the Clark Kent envisioned by writer Grant Morrison and artist Rags Morales. He’s a bruiser in a homemade costume who fights hard for the ordinary men and women of Metropolis, both as a superhero and as a rookie journalist. Even though Clark slowly comes to grips with his heritage and grows into a more traditional version of Superman by the end, the creators take pains to paint him as a humble guy who just doesn’t tolerate bullies, be they criminals or extra-dimensional imps.

It’s also worth pointing out that Morrison’s Action Comics, like Gunn’s Superman movie, is a story that reexamines Clark’s early years following a major creative shakeup at DC. The series offers an interesting case study in how to handle and acknowledge the fact that DC’s continuity has been dramatically altered by larger forces. It’s a very meta comic in that way, but it never makes the mistake of dwelling too long on the hows and whys of DC’s latest reboot. This series is about bringing Superman back to his roots in order to move him forward again. 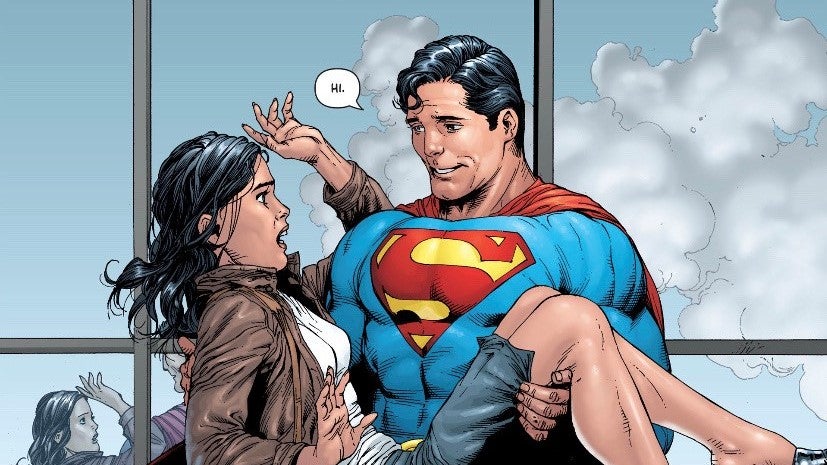 Like Morrison, Geoff Johns is a writer who’s loath to throw out old characters and stories when they can still be put to good use. Superman: Secret Origin is Johns and artist Gary Frank’s attempt at crafting the definitive young Superman story, and it’s one that draws a lot on the hero’s classic Silver Age adventures.

Secret Origin bucked the trend of many previous origin retellings, bringing back elements like Clark’s teenage adventures as Superboy and his friendship with the time-traveling Legion of Super Heroes. It’s also a series that manages to elegantly work in several of Superman’s biggest rogues, including Lex Luthor, Metallo and Parasite. About the only Superman trope we don’t get in this story is Krypton, as Johns and Frank make a concerted effort to downplay Superman’s home planet in favor of exploring his childhood in Smallville and early months in Metropolis. After the Krypton-heavy approach of 2013’s Man of Steel, that might be just what the new movie needs to successfully reintroduce Superman on the big screen. Superman: Birthright was DC’s first Superman origin story to be published after the debut of the Smallville TV series. Smallville’s influence can certainly be felt in this retelling, particularly in its focus on the unlikely friendship between a young Clark Kent and reclusive genius Lex Luthor. And while we certainly wouldn’t mind seeing the Clark/Lex friendship carry over into Gunn’s revamped DCU, that’s not why we’re singling out Birthright.

A joint effort between writer Mark Waid and artist Leinil Yu, Birthright mainly focuses on a 20-something Clark as he hones his journalistic skills and first begins appearing as a costumed hero in Metropolis. The opening chapters show Clark covering a civil war in West Africa. There he struggles with the realization that having superhuman strength and a gift with words isn’t necessarily enough to create lasting change.

Birthright is the rare Superman story that places as much emphasis on Clark Kent the journalist as it does Kal-El the superhero. It reminds us that Clark is more than just a cover identity for an all-powerful alien. And it also shows that Superman can and should be a hero for all peoples, not just the citizens of Metropolis. 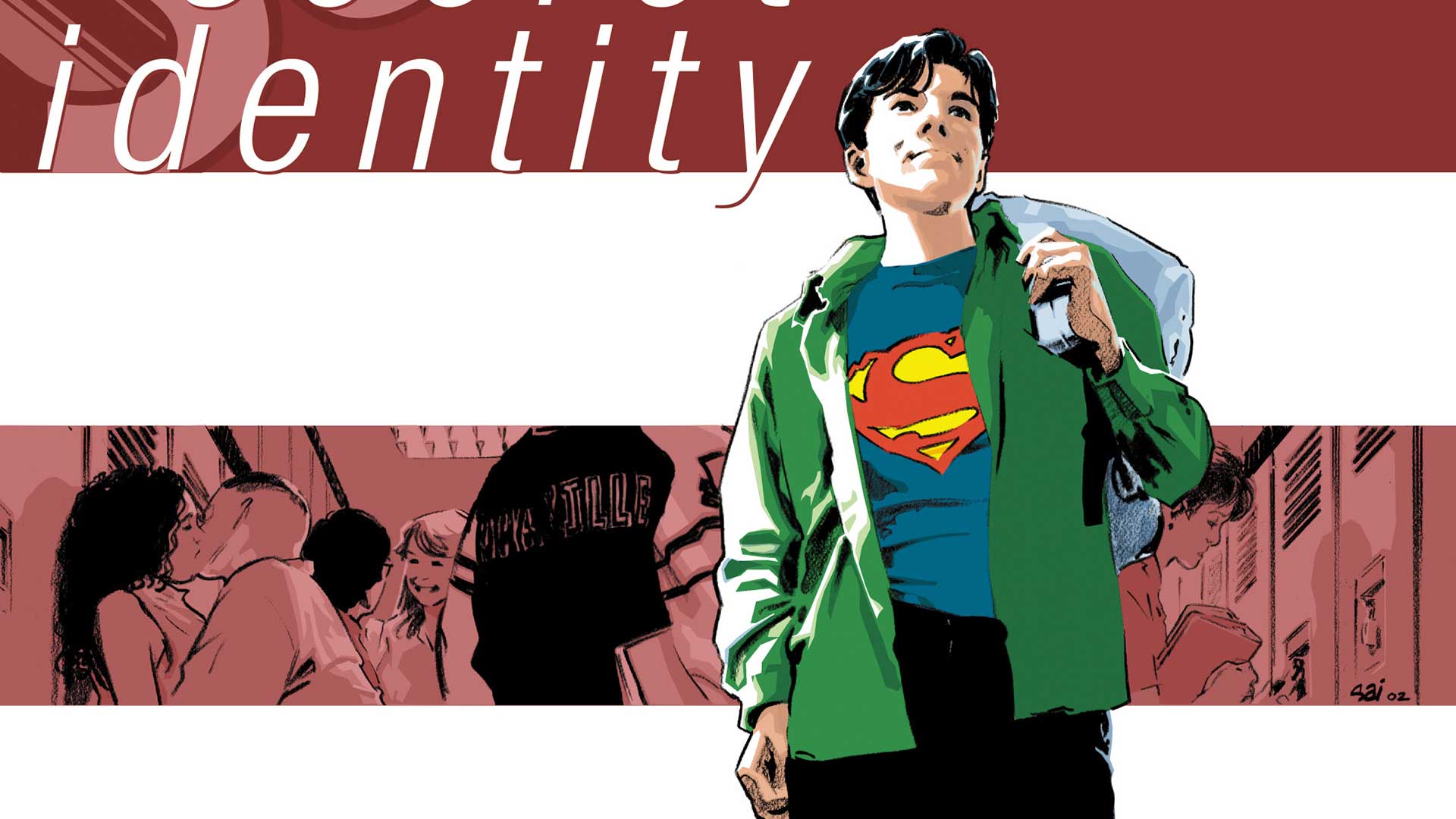 Kurt Busiek and Stuart Immonen’s Superman: Secret Identity may be the best Superman comic not set in the DC Universe. The Clark Kent featured in this limited series lives in a world with no superhumans, and where Superman is nothing more than a comic book character. So you can imagine Clark’s surprise when he begins to manifest the powers of his namesake.

Secret Identity is unusually grounded for a Superman story, as Clark struggles more with keeping his identity safe from prying journalists and military operatives than battling supervillains. But that low-key approach allows Busiek and Immonen to hone in on the character’s humanity and his desire to do good with the gifts he’s been given.

We’re hardly suggesting that Gunn should start off his cinematic universe in a world where Superman is the only costumed hero. But Secret Identity does serve as a terrific example of how to humanize such a larger-than-life character.

Superman: Year One – A God Among Mortals 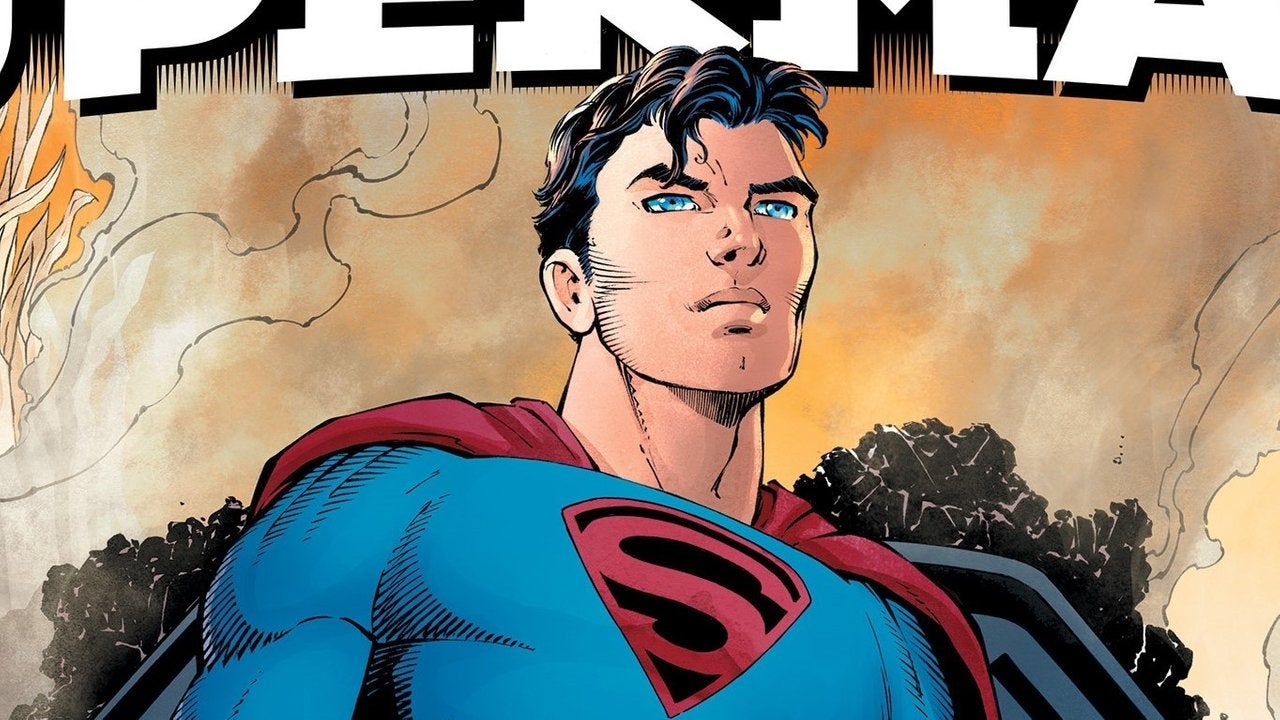 On the flip side of the equation, Frank Miller and John Romita, Jr.’s Superman: Year One showcases Superman as anything but an ordinary person. The Clark Kent featured in this series is so powerful he’s effectively an untouchable god among paper-thin mortals. Ironically, as much as Miller is responsible for popularizing the idea of Batman being crafty enough to beat Superman in direct combat, Year One shows us that the Man of Steel was only ever humoring the Dark Knight.

Year One is a problematic origin story, with the first issue alone introducing controversial elements like the attempted rape of Lana Lang and Clark joining the military after high school. But the series does offer a unique and valuable look at Superman’s psychological evolution. Plenty of superhero fans accuse Superman of being too powerful to be a truly interesting protagonist. Year One reminds us that invulnerability doesn’t have to be a barrier to compelling drama.

What Superman comics would you like to see inspire his next cinematic adventure? Cast your vote in our poll and sound off in the comments: