(Pocket-lint) – The Acer Swift X ups the ante for the company’s laptop range – as it’s the first in this line-up to feature discrete graphics at the entry-level.

For under a four-figure asking price (£899 in the UK) there’s Nvidia’s RTX 3050 GPU and AMD’s Ryzen 5000 CPU wrapped into this package – making it a veritable deal.

Sure, not all aspects of the build are super-premium, and there’s only one USB-C port for some reason. But for this kind of money there’s still a whole lot to like.

The Swift X is built around a 14-inch Full HD display, there’s a backlit keyboard, glass-topped trackpad, and even a built-in fingerprint scanner for quick sign-in. Battery life is said to last upwards of 10 hours, as long as 14 hours being cited as plausible.

The X’s design wraps together an aluminium frame with a blue, gold or pink lid, keeping things looking modern. It’s under 18mm thick all in all and, at 1.4kgs, it’s pretty light for a discrete graphics machine.

We think this laptop will be a potential hit with students wanting to up their portable creation game, without having to spend over that four-figure mark.

Ahead of the anticipated July launch go take a look at our wider range of pictures and thoughts in our initial review: Acer Swift X review: Enter the fast lane. 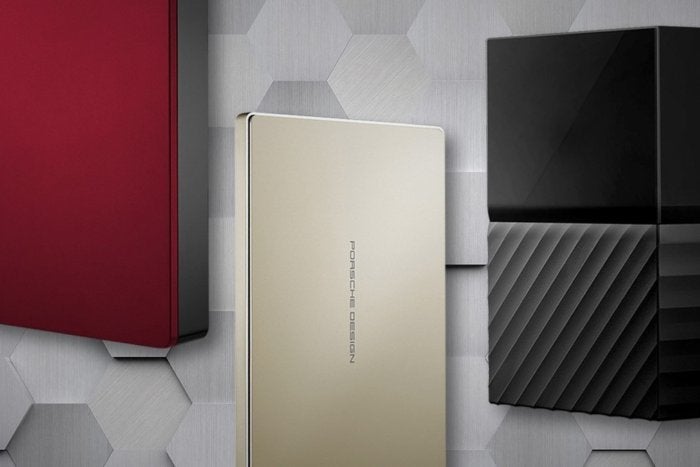 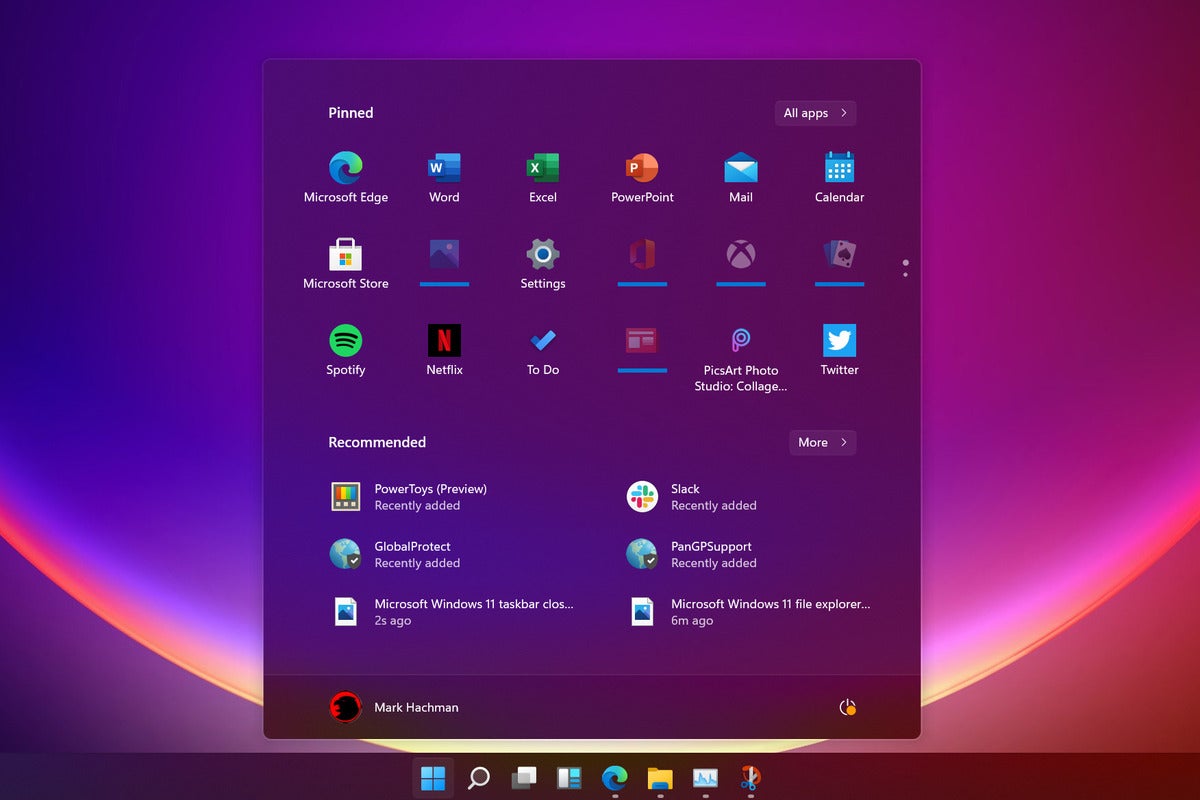 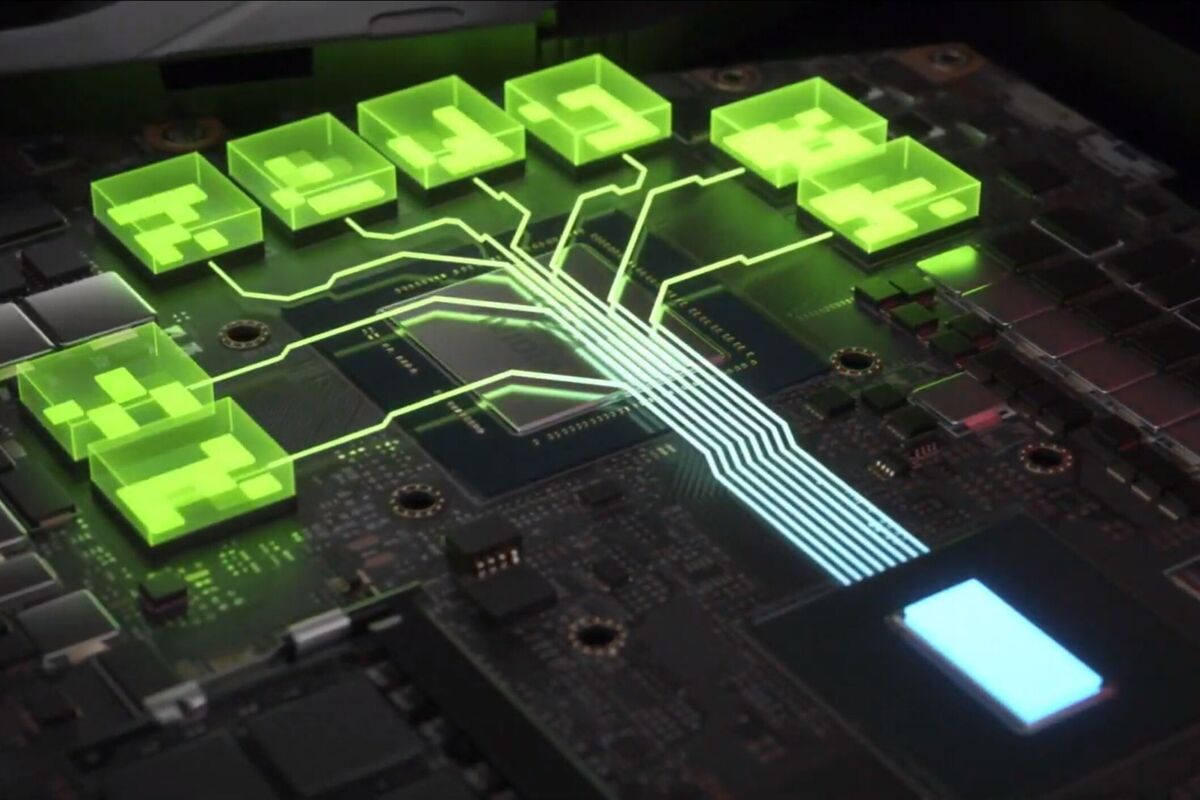 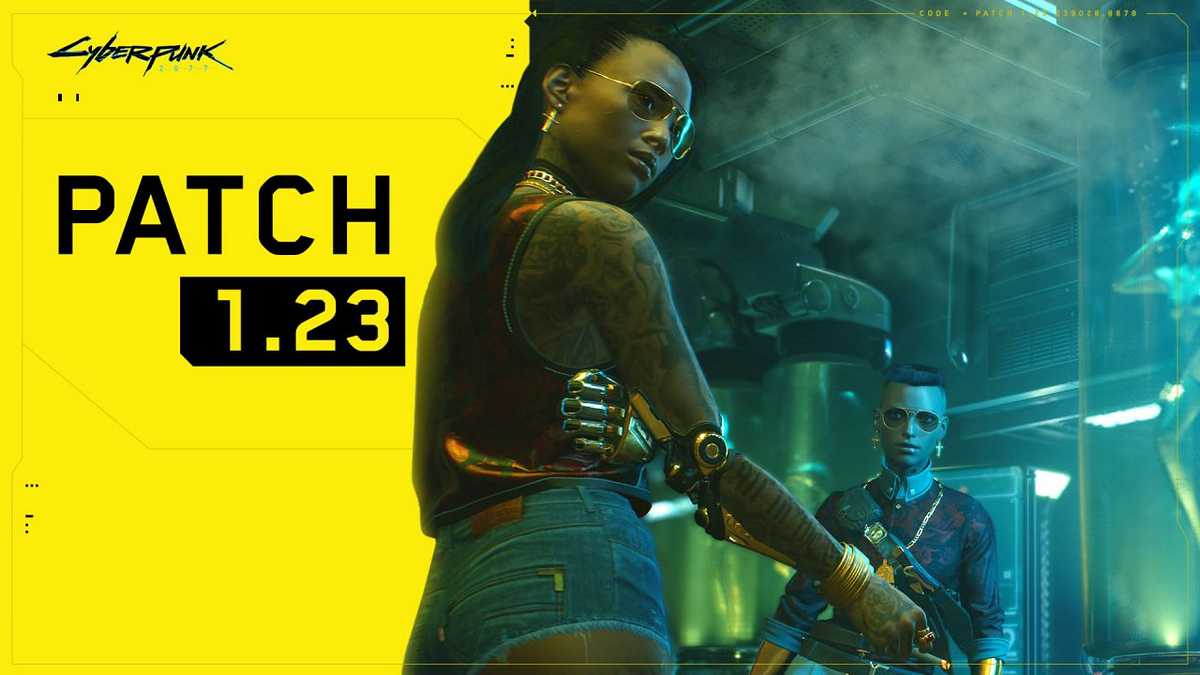 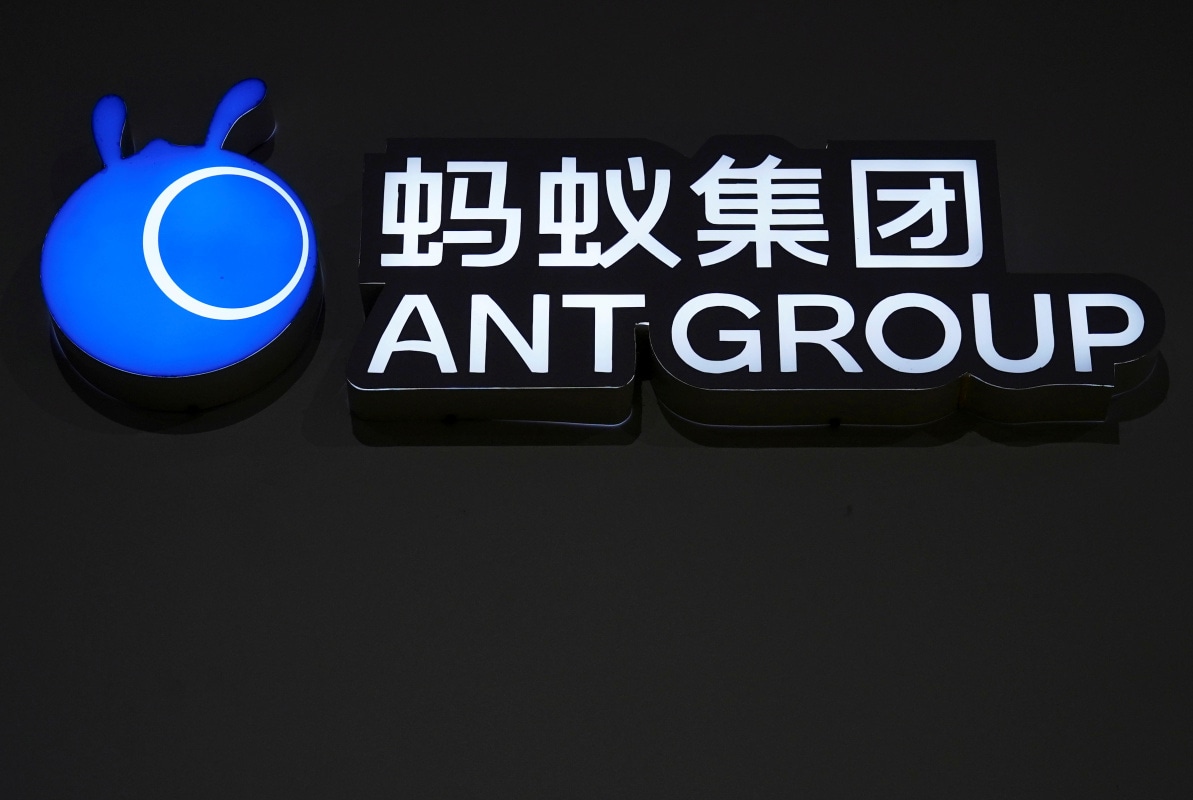