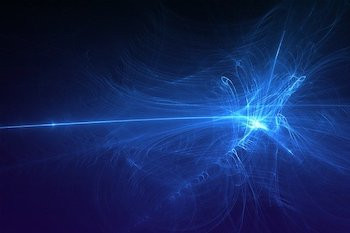 Translating that intelligence into insights which can be understood by the stakeholder is just as important as identifying actionable information. And it could be argued that understanding the in-the-moment interests and concerns of the intended audience is of paramount concern.

Angela speaks directly in saying that the mission is “sense-making for a diverse set of decision-makers.” She dives into: