The Amazon Great Republic Day Sale 2023 is finally here with the biggest offerings on products across its website. If you’re a Prime member, the sale is already live for you to buy products of your choice. For the remaining customers, the deals will be available from January 15, 2023.

Considering the sheer number of discounts and deals available as part of the sale, we decided to highlight the best offers available for gamers. In this article, we are taking a closer look at some of the best deals you can get on gaming laptops to gift to your loved ones or yourself. And with several discounts from selected banks and exchange offers, you can buy these laptops at an even lower price.

We went through all the deals available to find the best deals on different price ranges. Here are India’s suggestions for the gaming laptops that you should go for.

The MSI Delta 15 has all the internals you need to game at a high frame rate, with hardware such as the AMD 5th Gen Ryzen 7 5800H processor and the AMD RX6700M GPU.

Plus, at a weight of 1.9 kg, the MSI Delta 15 comes on the lighter side, and it’s RGB backlit keyboard will also fill your need for gaming aesthetics.

Game at high performance levels, with the MSI Delta 15, which comes with a 240 Hz refresh rate FHD display.

With a WQHD display with a refresh rate of 165 Hz and a TB of storage capacity, the Lenovo Legion 5 has all the gaming prowess you need to play your favorite titles.

Along with that, the laptop comes with an AMD Ryzen 7-5800H processor alongside 6 GBs of GPU power, thanks to the Nvidia RTX 3060 graphics card. 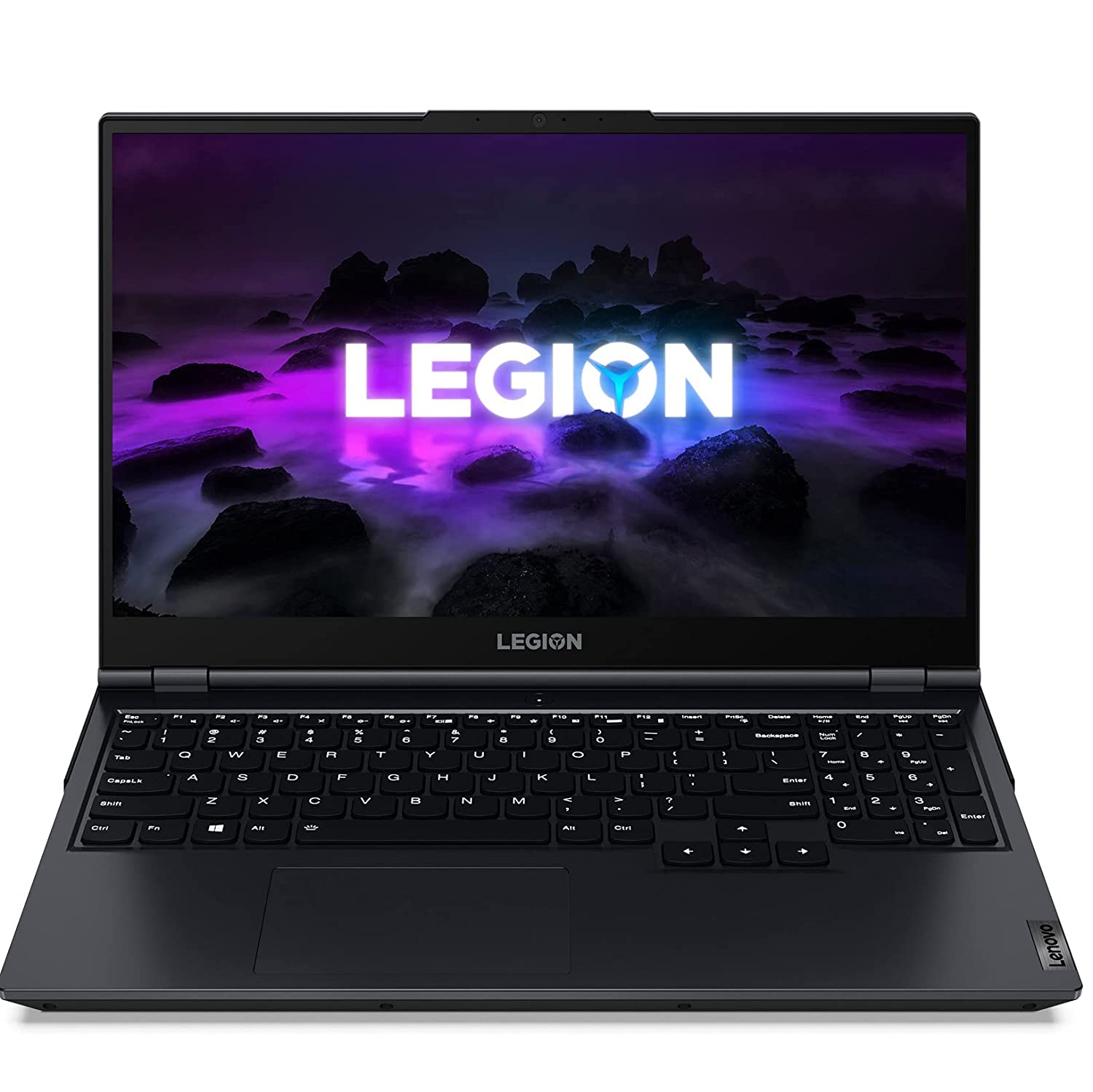 With a 165 Hz display and the Nvidia GeForce RTX 3060 GPU, you can play your favorite PC titles on high settings and enjoy the increased performance and visual fidelity.

With 16 GB of memory and a TB of SSD, the 16-inch Victus is also another choice for players looking for a decent hardware-filled gaming laptop to play their favorite titles. 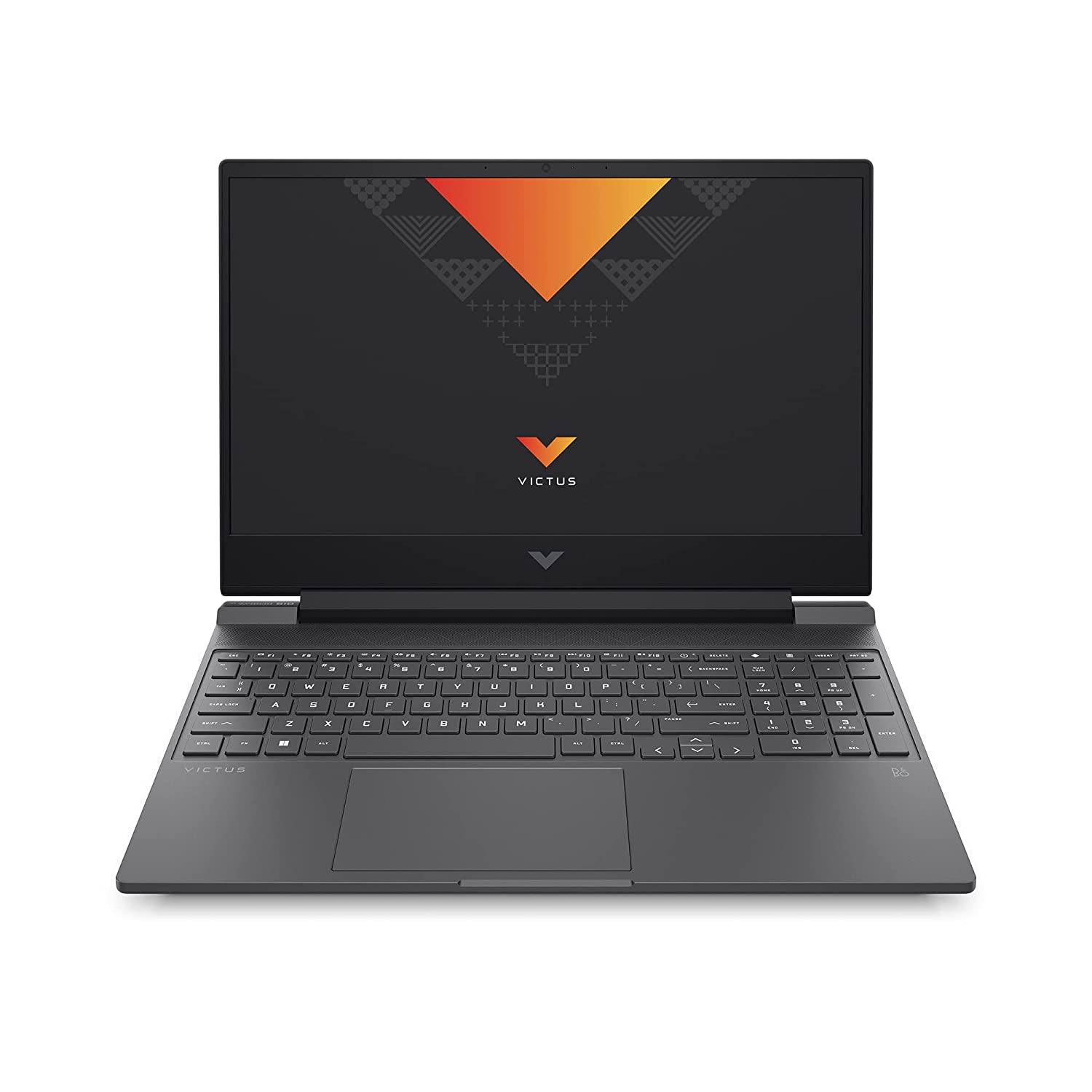 Grab yourself a HP Victus with a Nvidia GeForce RTX 3060 GPU for the ultimate gaming performance.

For players needing a lower budget setup with their gaming laptop, the Dell G15-5515 is easily one of the best options available in this price range.

Along with a Nvidia RTX 3050 GPU, the Ryzen 5-5600H can easily handle a ton of workloads including gaming, which will look amazing on the laptop’s 120 Hz refresh rate display. 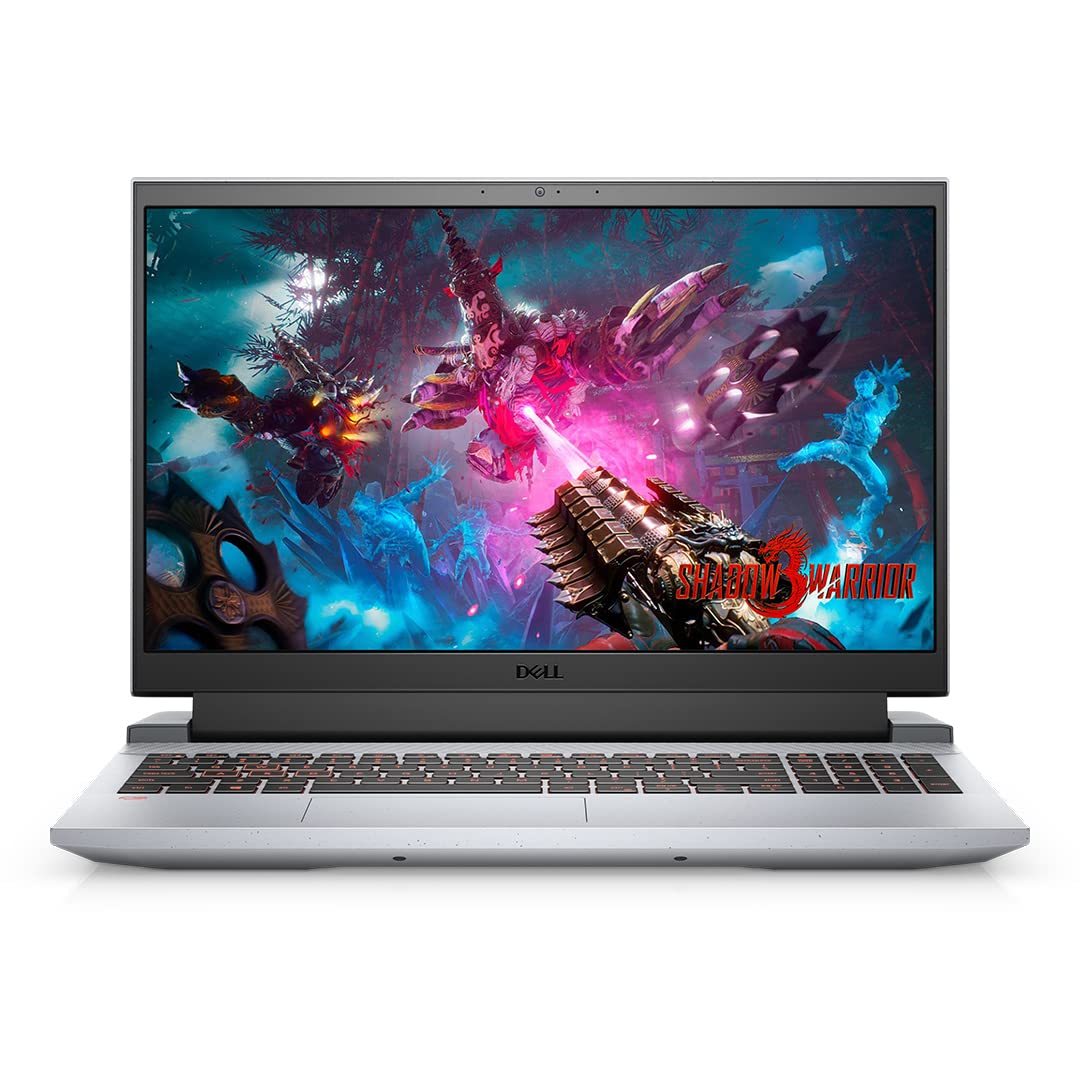 The Zephyrus G14 is headlined by the powerful AMD Ryzen 9 5900HS CPU, which combines well with the Nvidia GeForce RTX 3060 GPU for an impressive gaming experience. 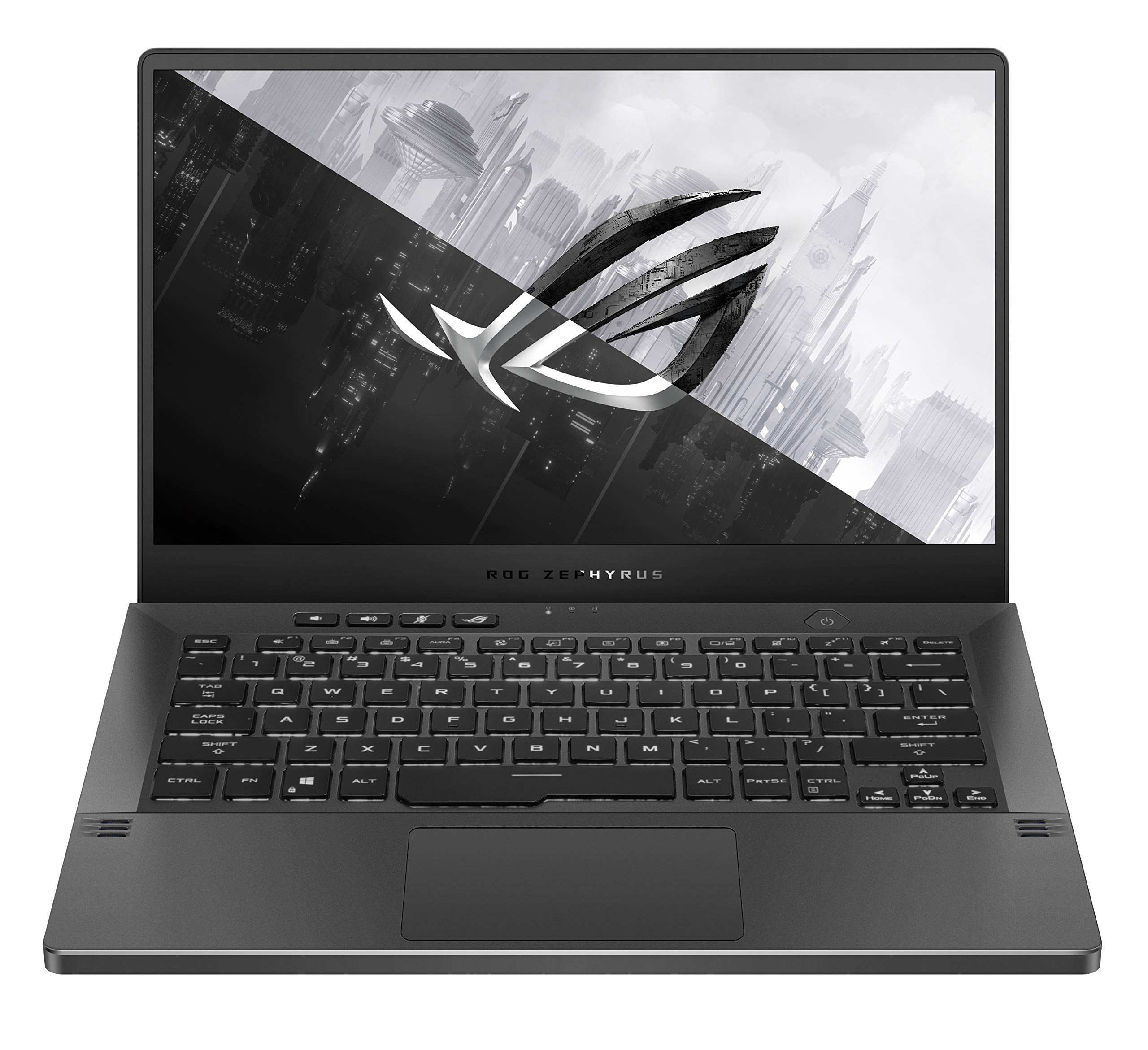 The ASUS ROG Zephyrus has the all the internals to perform well, and it comes with a design filled with gaming aesthetics.

At the 1.5 lac range, the ASUS ROG Flow is a must have for users, who are looking for a multi-use case laptop that can also game.

Along with its exquisite hardware, the ROG Flow X16 is a 360-degree gaming laptop, which can further be used as a tablet, with a stylus to go along with it. 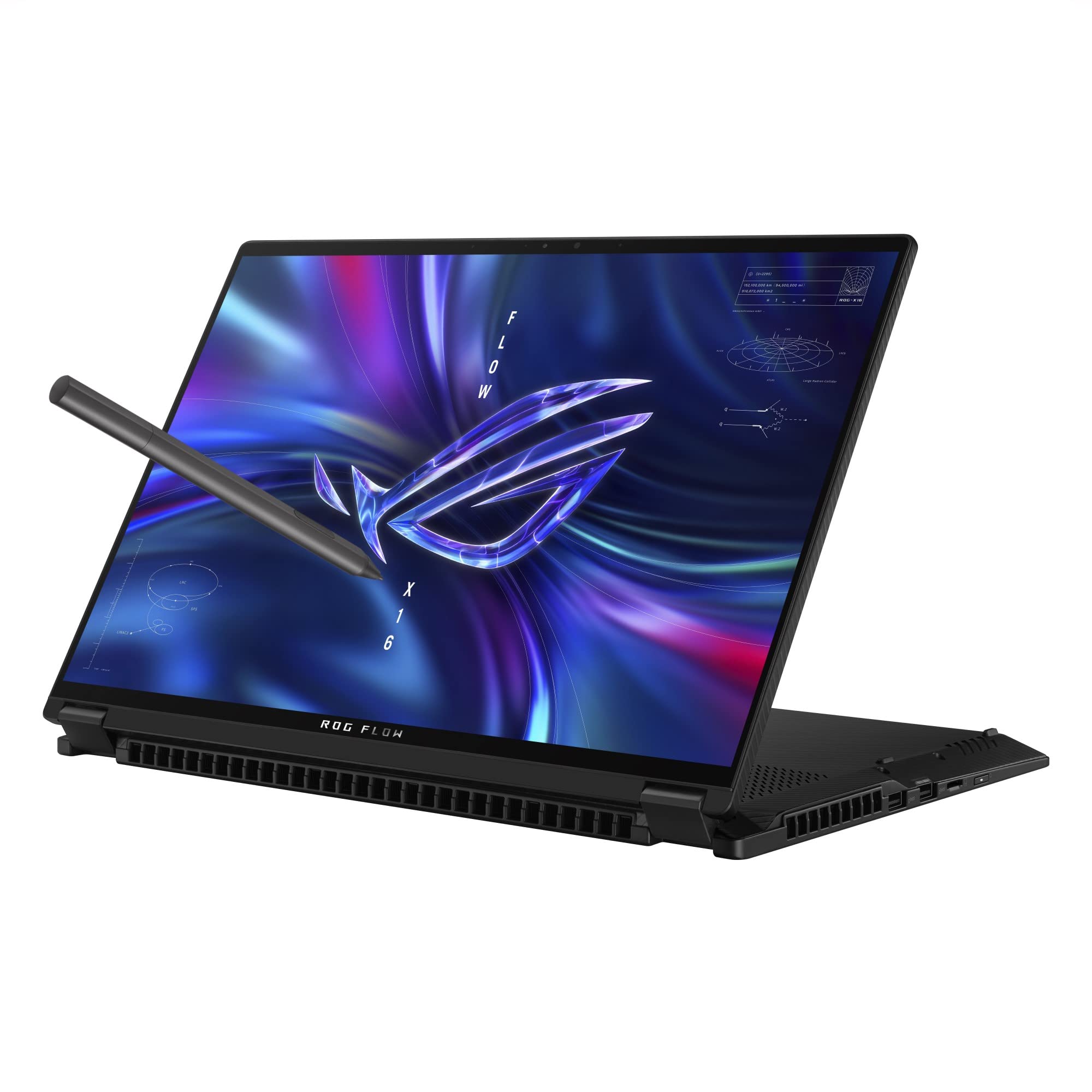 With 2TB of SSD storage, ROG Flow has enough space to have your favorite games with you at all times.

If you’re looking for the best possible hardware to run every title at the highest setting possible, then the Acer Predator Triton 500 SE is the answer.

The Acer-developed gaming laptop comes with 8GB of GPU power with the Nvidia RTX 3070 Ti. Plus, it comes with the 12th Gen Intel Core i7-12700H, which runs games smoothly on the 16-inch WQXGA IPS display. 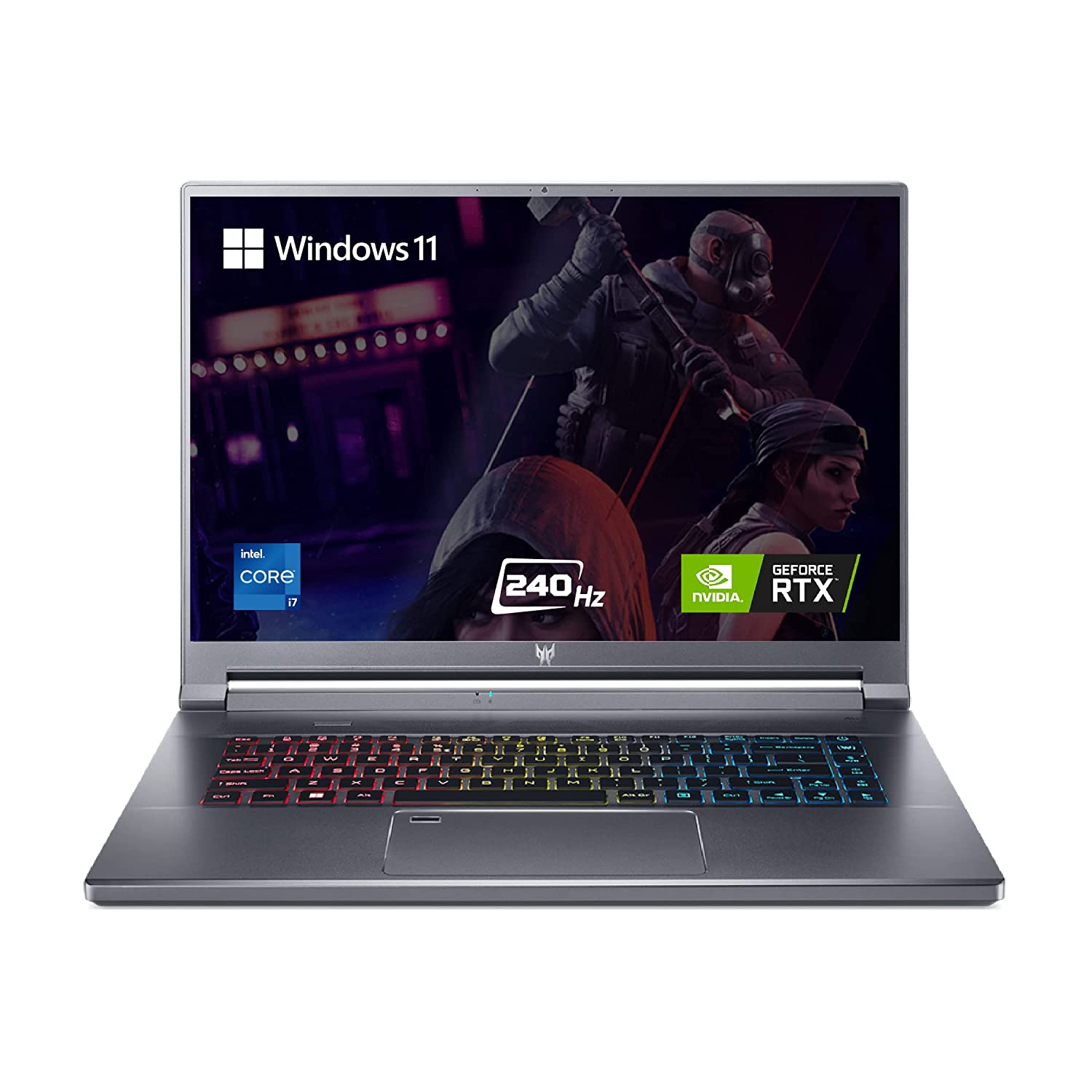 The Acer Predator Triton has all the hardware you need to play your favorite PC titles at the highest setting possible.

The HP Omen 17 has hardware that can rival the best PC setups, and it comes in a package that weighs less than 2.8 kgs. With the Nvidia GeForce RTX 3080Ti, the HP Omen 17 is a beast at playing games at extremely high framerates.