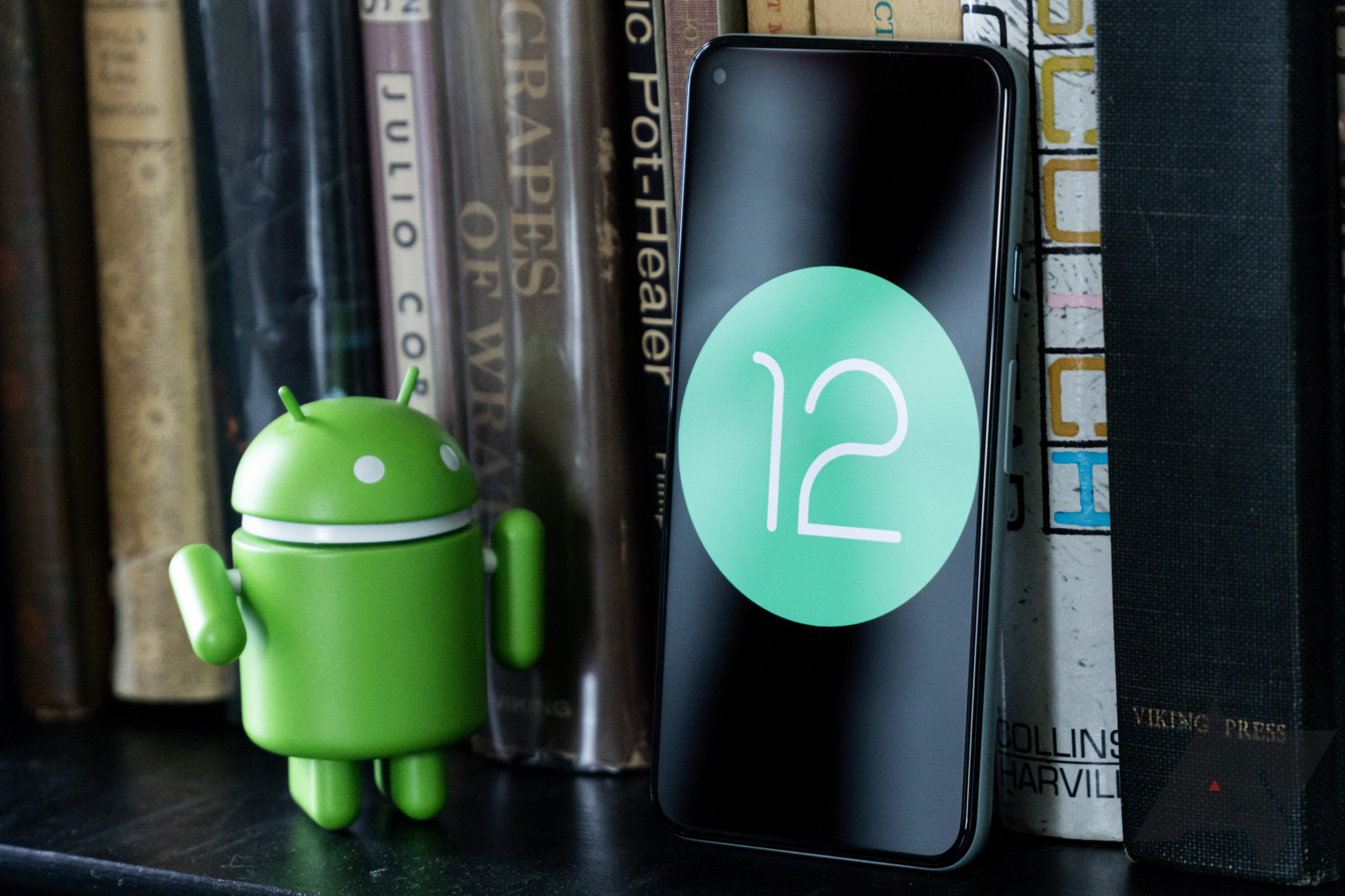 Android 12 Beta 2 is out today, and with it comes most of the features we’ve been waiting for since the earliest days of the developer preview. We’re also getting a look at some unexpected changes, including a new power menu UI seemingly guaranteed to trigger someone’s trypophobia.

Although we’ve known for a while that Android 12 would be making some significant changes to power controls, no one quite expected it to look like this. As opposed to the full-screen menu added in Android 11, this new layout returns to a smaller pop-up, with three circular icons for powering off, restarting, and a shortcut for emergency services.

It’s definitely a big change, dropping the smart home menu entirely for something reminiscent of the camera layout on the iPhone 12 Pro. If you aren’t a fan of the design, enabling Lockdown on your phone adds a fourth circle, which gives the whole interface a much cleaner look.

With Assistant controls also coming to the power button, it seems like Google is trying to put less of an emphasis on that “power” label. Of course, Beta 2 also allows you to dodge the new menu altogether, so you might not even notice the new UI. 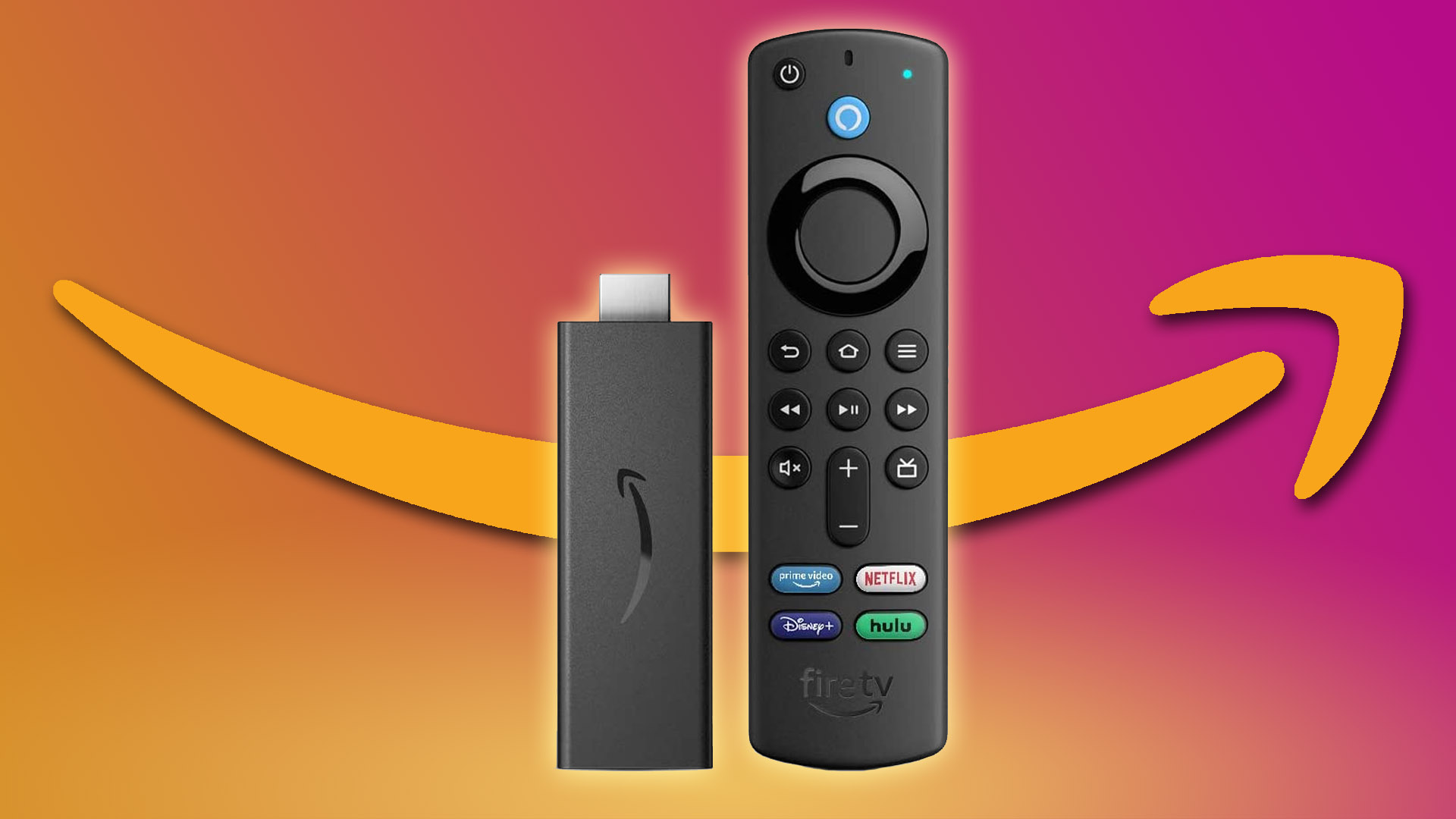 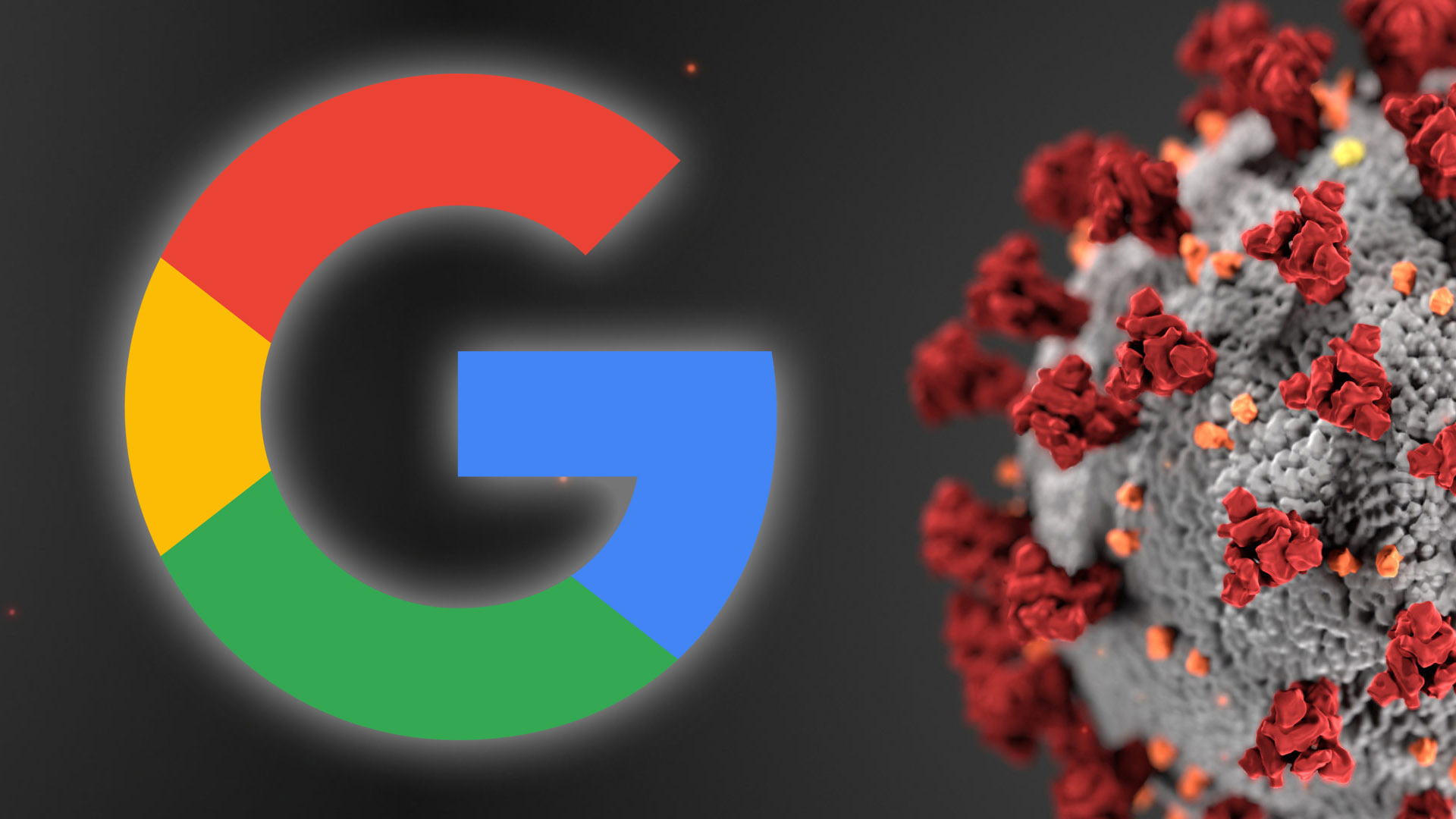 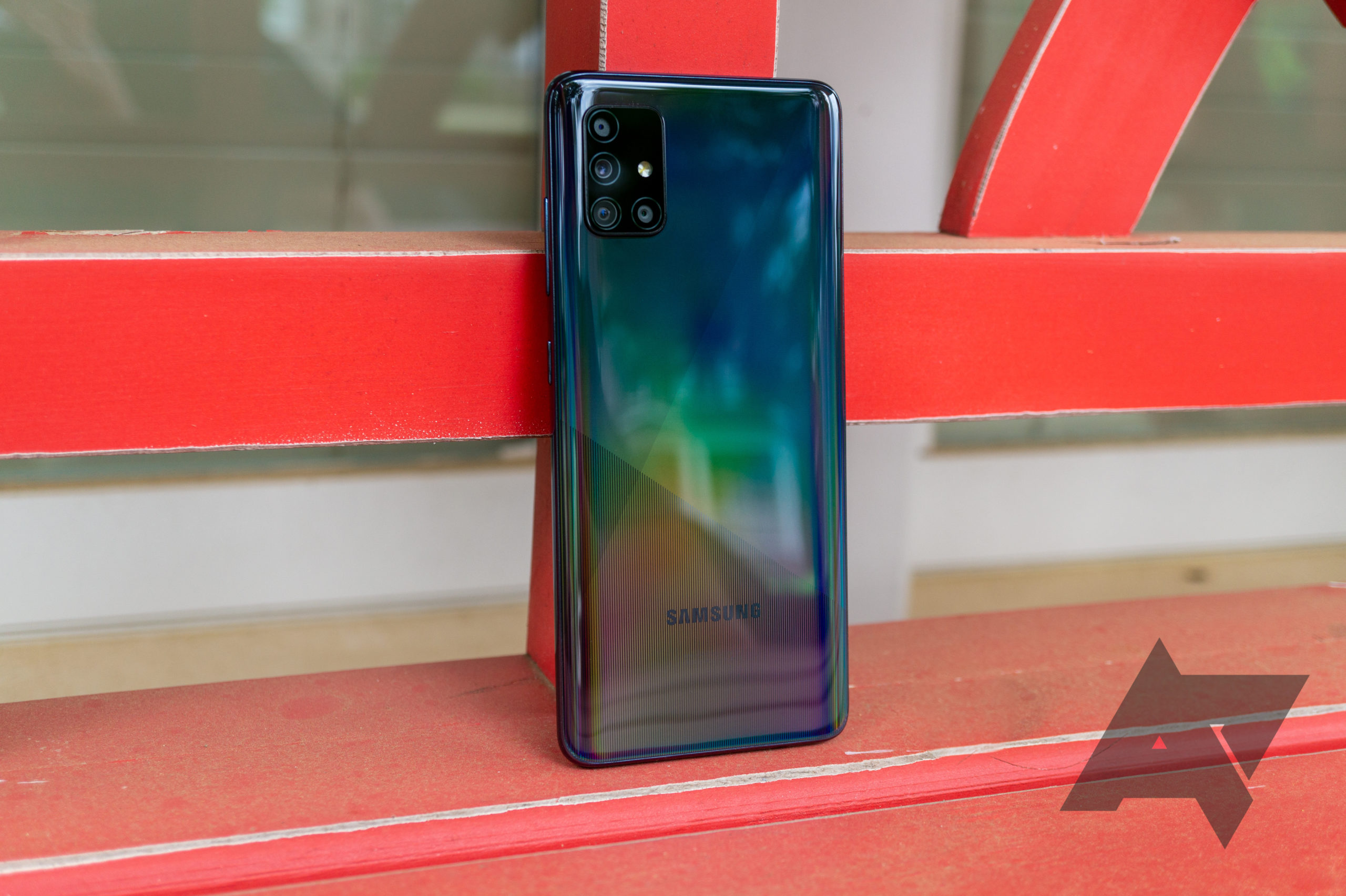 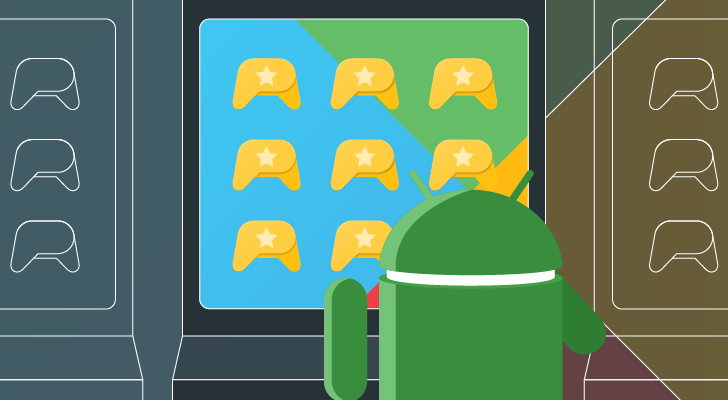 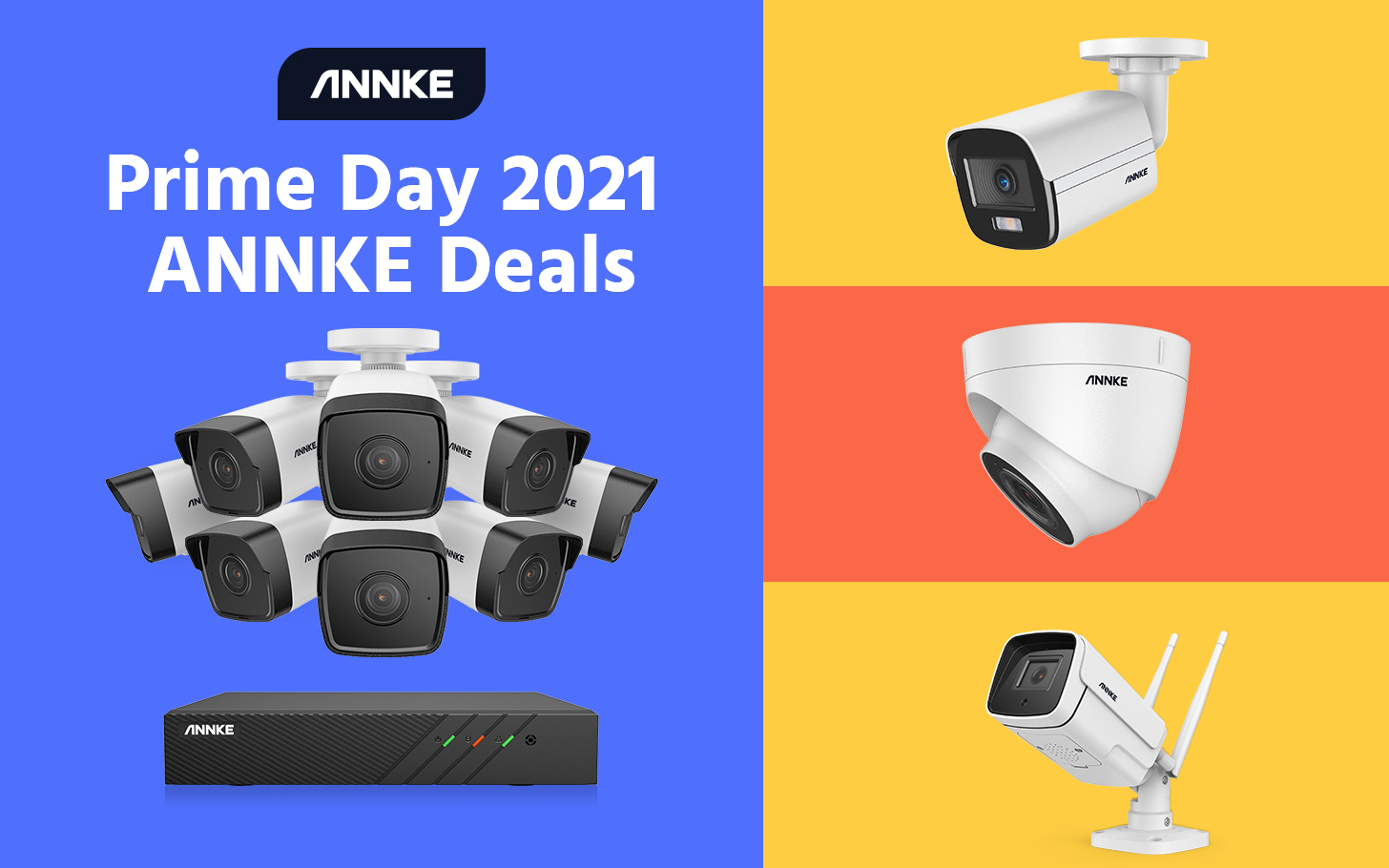 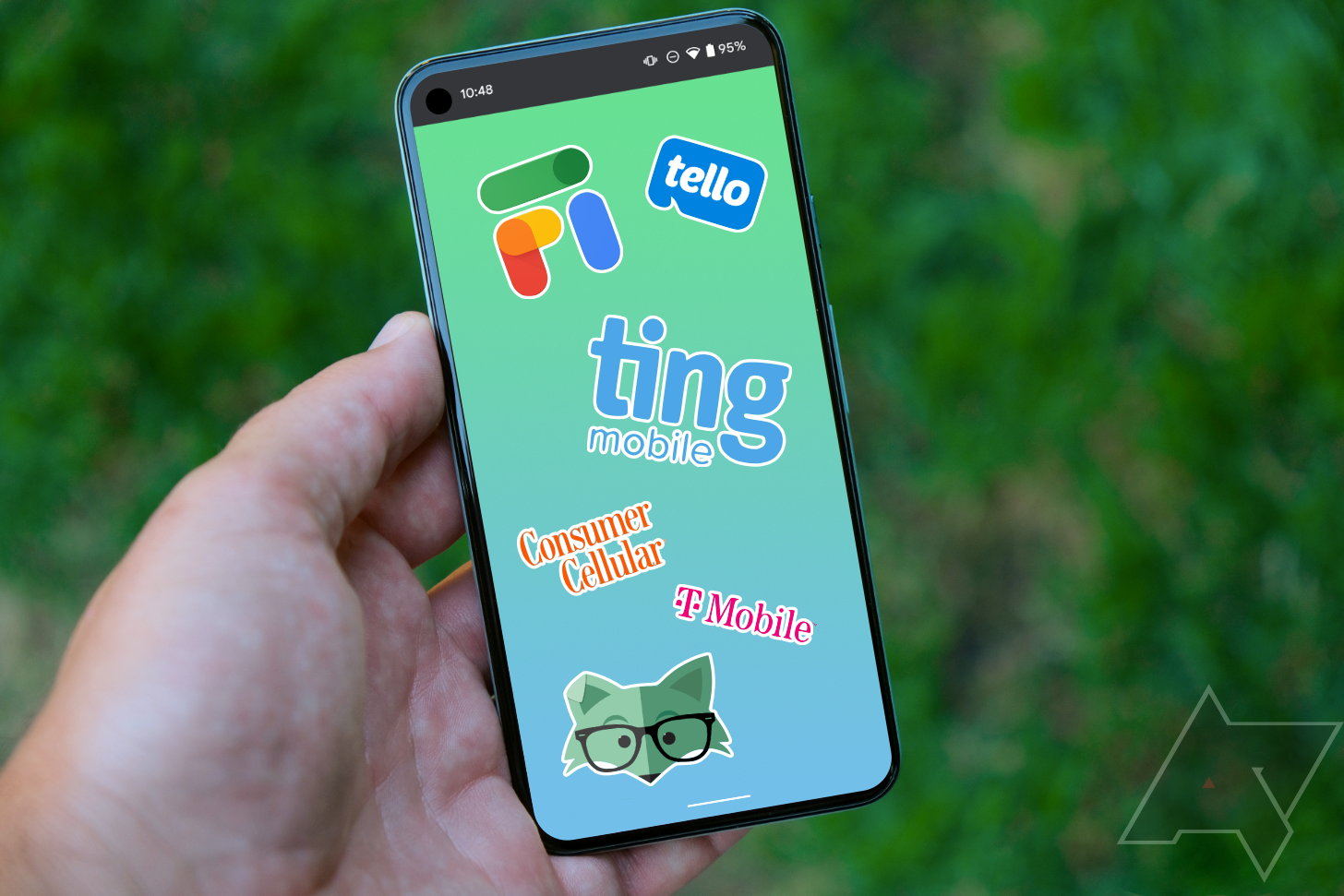 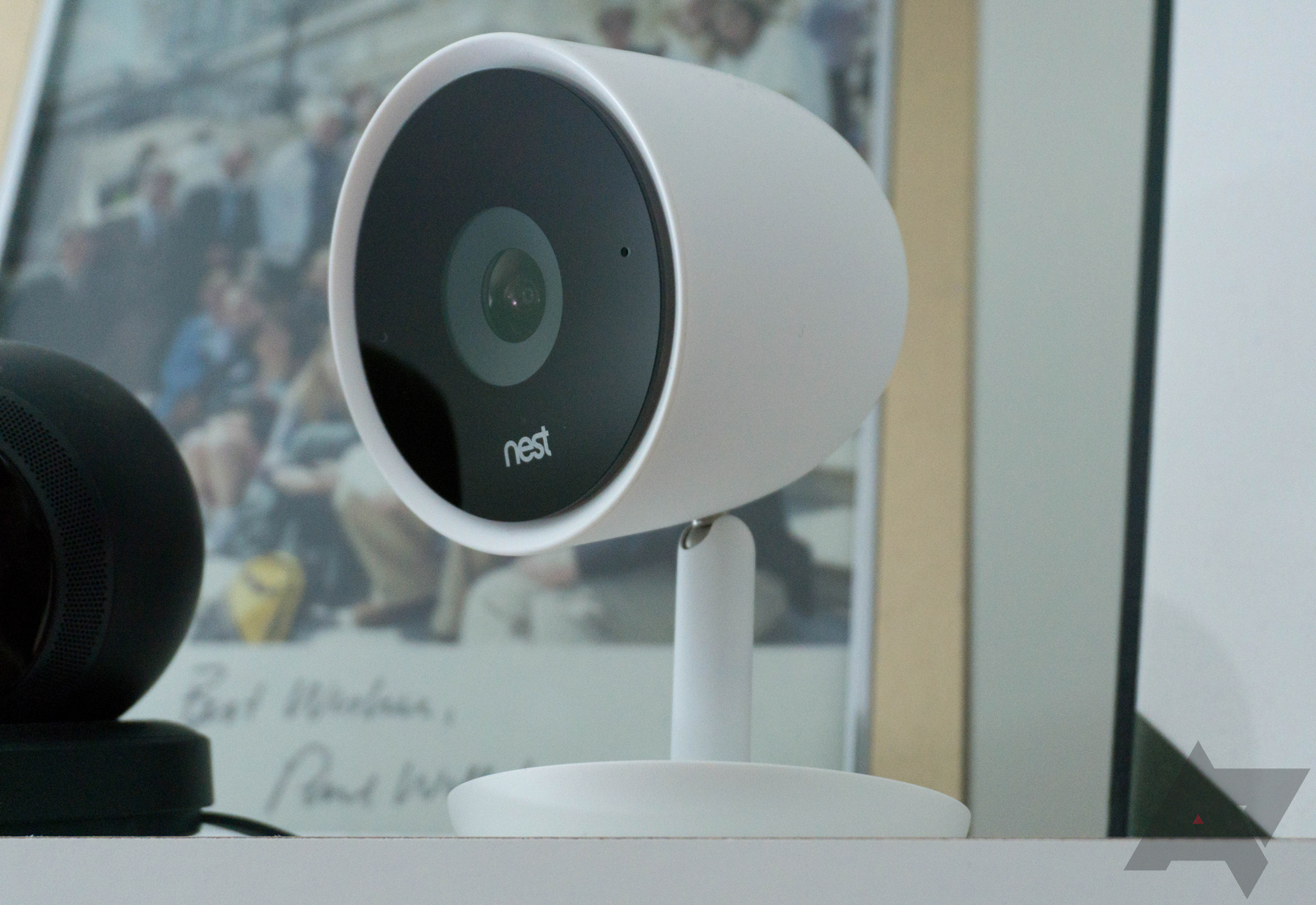