BGMI Ban- Industry experts discuss the future of the Indian Esports community- The recent BGMI ban created a major uproar in the gaming community, and fans have been vocal about bringing the title back to the community. Several Esports industry experts also spoke up about the issue, and expressed their opinion about the ban placed on Battlegrounds Mobile India exclusively to News18. For more news related to the BGMI ban, follow ..

The sudden ban on the title came as a surprise to the entire Indian esports community. There were several tournaments lined up and the ban pushed the future of these events into uncertainty. Since BGMI was the most popular game in the community, the ban also brought clouds of uncertainty over the future of gamers in the country.

BGMI Ban: What did the Esports Industry experts have to say about the ban?

Over the past two weeks, several industry experts have come forward to speak about the impact of the BGMI ban on the Indian Esports community. Speaking to News 18, Asutosh from Esportslive called the move a nightmare for gamers as well as for the franchise. He also pointed out that since the game has had exceptional growth, new gamers and streamers were attracted to it. Therefore, the sudden BGMI ban not only puts their future in jeopardy, but also breaks their morale.

“Nightmare for every BGMI gamer and e-Sports company. Players, companies, and streamers are going all in for BGMI and suddenly the game is shut down. It breaks the morale of aspiring e-Sports athletes, organizers, etc.” 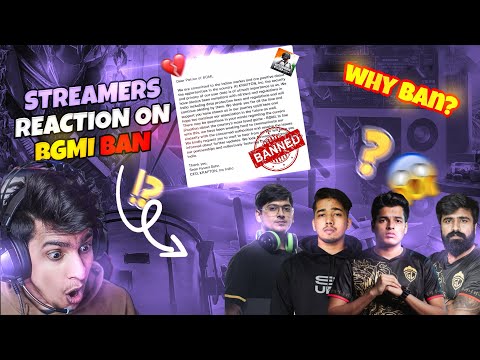 Valay Patel, CTO of Gamerji, while expressing his thoughts to News 18, revealed that such sudden bans could adversely impact the Indian esports community.

“As we are at a critical juncture in the e-Sports growth in India, banning of popular sports can lead to adverse impact on the Indian e-Sports ecosystem in terms of viewership and player base.”

Kowshik Komandur highlighted the issue of funding and sponsorship that the industry may face in the near future. The AVP of a leading mobile entertainment company revealed that sudden bans will have a negative impact on the sponsors and hence events may see a decrease in prize pools.

“Such sudden bans could impact the funding sentiments. The ban will also mean that the sponsorship volumes may decrease and a significant reduction in the prize pools. When PUBG was banned, the viewership fell by 70%, as there was no other game that had the same pull or popularity at that time.”

In the last few years, the Indian esports sector has seen considerable growth in terms of viewership and revenue. However, the growth has only been directed towards a handful of teams and esports titles. Although every esports team deserves a shot towards fame, they rarely get the opportunity to do so. 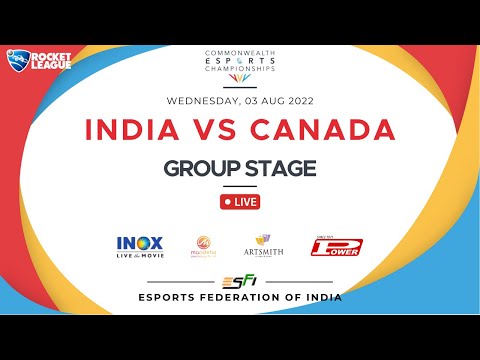 Asutosh from Esportslive gave the following statement regarding the issue to News 18.

“The growth that we see is concentrated with very few teams or companies. The rest of the ecosystem doesn’t have any visibility or chances for growth. In my opinion, if India wants to perform well on the large stage then the players need to get the chance.”

The upcoming week is extremely important for the Indian gaming industry. With the BGMI ban in place, it is evident that gamers will have a tough time coping. However, the CWG Esports Championship is underway and the Indian contingent features gamers for the DOTA 2 and Rocket League. Hence, it is evident that with proper nurture and efforts, other esports titles and teams have the ability to bring laurels to the country as well.

For more news related to the BGMI ban, follow ..