BGMI Ban – Krafton’s investment in Indian esports might be uprooted due to Battlegrounds Mobile India ban: The government of India has…

GOI used the IT law to block the BGMI, mostly known as Battlegrounds Mobile India without releasing any public statement. Meanwhile, Google has already released a statement confirming the exact reason behind its removal. ” On receipt of the order, following established process, we have notified the affected developer and have blocked access to the app that remained available on the Play Store in India. ”

On the other hand, a Krafton spokesperson mentioned that the developers would continue talking to relevant authorities and companies to figure out the exact situation of the removal in the two major app stores. Krafton also thinks that BGMI complies with all the required guidelines in India.

With the ban remaining for quite some time, the BGMI esports community might suffer massively. Here are a few things that would affect the growing community in the mid-term(if not long-term).

This move doesn’t go well from an ecosystem POV as well.  In the future, publishers might be in doubt to invest millions in India if their entire strategy can be scraped without due process. Furthermore. the repercussions would also impact the Indian developers who work with external publishers. 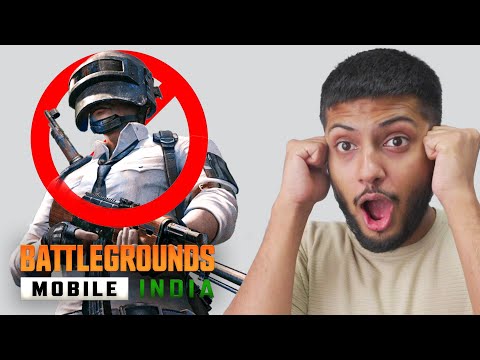 There are loads of publishers who’ve created studios in India, these companies employ thousands of designers, artists, programmers, ops, QA, and other roles.  Publishers who have been exploring setting up in India might also feel confused after going through the ongoing developments. However, things can also change, but fans should keep patience at least for now.