BGMI Ban: The ban of the popular battle royale game, Battlegrounds Mobile India (BGMI) takes yet another turn as a report by…

BGMI Ban: The ban of the popular battle royale game, Battlegrounds Mobile India (BGMI) takes yet another turn as a report by central intelligence agencies creates a massive shockwave among the gaming community. The latest reports point to a China link, the reason why PUBG was banned in India in 2020. A government official also confirmed the China link in a recent interview with News18 on the condition of anonymity

After receiving the report from central intelligence agencies the Ministry of Home Affairs (MHA) took no time informing the Ministry of Electronics and Information Technology (Meity) to trigger a ban on the popular battle royale game Battlegrounds Mobile India (BGMI). The official ban order for BGMI is yet to be announced but the process has already been initiated by Meity. Krafton will now have a chance to represent its case and the final decision on a complete ban will come out only after that.

Read More: BGMI Ban: Krafton’s investment in Indian esports might be uprooted due to Battlegrounds Mobile India ban, CHECK HOW

Eyes on the rebranded apps

A senior government official mentioned to News 18 that the app had various issues, but most importantly, it is communicating with servers directly or indirectly located in China. Sources also confirmed that other rebranded apps were found communicating with servers in China, and currently, they are under scrutiny. The GOI has gone through multiple rounds of analysis to inform Google and have it remove the app from the Play Store.

Talking to News18, a senior government official informed, “The analysis also showed that this application has malicious code and also acquires a host of critical permissions, which could be misused for compromising user data for surveillance through camera/microphone, location tracking, and malicious network activities.”

A Meity official also quoted, “ Such apps are detrimental to sovereignty and integrity of India and can be very dangerous for the Indian security grid. The inputs were shared with us and immediate action was taken without any delay from the government. ” 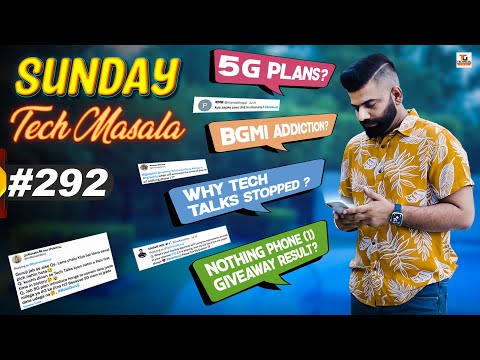 As per the senior officials responsible for analyzing such applications, banned Chinese apps won’t be able to make a successful return in India. Rebranded apps have already been removed once in February (one of them might be Garena Free Fire). The main issue with these apps is their server locations. Most of them didn’t install any server in India. Furthermore, they collect data (location, audio, and access to other critical information) that can also be misused.

With the China links involved with BGMI and its servers, it is most likely the game will not return to India. That is unless Krafton changes and lays out the game as stipulated by GoI.