BGMI Ban- Alternate games to play instead of Battlegrounds Mobile India: The BGMI ban came as a surprise blow to the Indian…

BGMI Ban- Alternate games to play instead of Battlegrounds Mobile India: The BGMI ban came as a surprise blow to the Indian esports community. Several tournaments and events were lined up, all of which had to be canceled with immediate effect. With the title being removed from the Google Play Store, the community has been eager to find some alternatives soon. Luckily, there are a few multiplayer games that offer intense gameplay that can match the adrenaline level of BGMI. For more news and information related to the BGMI ban, follow ..

In recent years, several action-themed games have come up. These games are developed by reputed developers and hence, offer everything that players look for in multiplayer game titles. Although it is quite certain that it is impossible to match the craze for BGMI, with the BGMI ban in place, players will have to resort to playing other games to match the adrenaline rush provided by the Krafton title.

BGMI Ban: Which games to play for a similar action experience

Call of Duty is a popular action-based gaming title and is widely known as one of the most successful franchises. Activision released the mobile version of the game in 2019, giving PUBG Mobile a run for its money. 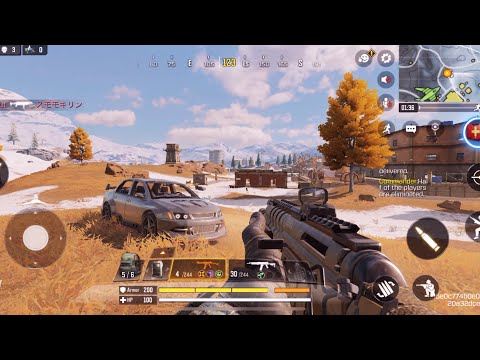 The game has been pretty successful over the years and offers a dynamic range of gameplay. With regular updates, it is one of the most popular games in the mobile segment and certainly a good alternative to BGMI.

Although both titles are developed by Garena, Free Fire and Free Fire MAX are two different titles. The titles have a similar gameplay experience. However, users in india can only enjoy Free Fire MAX, since Free Fire was banned in the country back in February 2022. 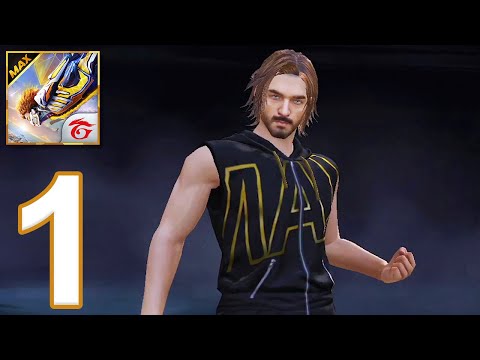 Since Free Fire MAX continues to be available, players can engage in the title as it doesn’t require a high-end specification to play the game.

The newest game on the block, Apex Legends from Respawn Entertainment was released in 2022. The mobile version of the game is similar to the one available on PCs and consoles. 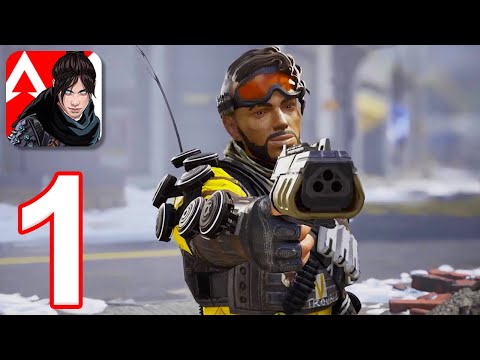 It offers intense gameplay with a wide range of legends available for fighting towards victory. Therefore, fans can consider Apex Legends while looking for alternative titles to play in place of BGMI. 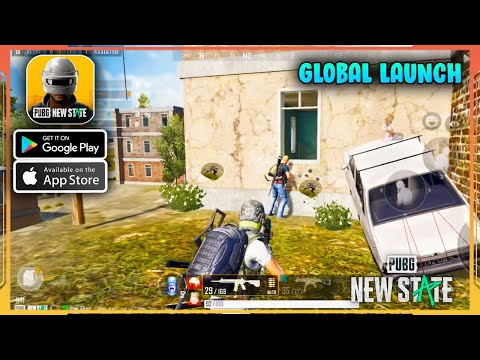 Released in 2021, the title is very new to the community. However, it has not faced any restrictions from the higher authorities so far. Hence, gamers can easily choose it as an alternative to BGMI.

This game is comparatively less popular than the rest of the games mentioned. However, AWP Mode offers vibrant gameplay that is challenging and requires immense effort to get the objectives done. 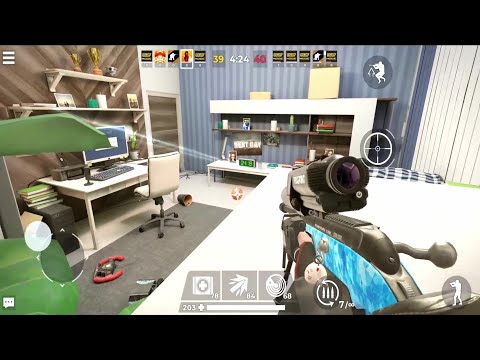 It is a sniper-based game which makes it even more difficult for gamers who prefer close-range combat. Nonetheless, following the BGMI ban, AWP Mode seems to be a good alternative for mobile gamers.

BGMI was silently removed from Google Play Store and App Store after the title was banned by the Government of India under Section 69A of the IT Act. The ban created a huge stir within the community, with many labeling the move as a huge setback for eSports in India. Howevr, fans are still hopeful that the title might make a comeback soon.

Even though the BGMI ban was a tough blow for the community, there are plenty of alternatives to the game. Players can easily install and enter one of the aforementioned games and enjoy action-packed gameplay.

For more news and information related to the BGMI ban, follow ..

Also Read- BGMI Ban: What is Section 69A of the IT Act? Understanding why BGMI was banned in India, CHECK DETAILS