Call of Duty Mobile: Activision was quick to understand that esports would undergo a major boom in the mobile gaming sector. The…

Call of Duty Mobile: Activision was quick to understand that esports would undergo a major boom in the mobile gaming sector. The developers released Call of Duty Mobile in 2019, and since then, the franchise has enjoyed a favorable position and boasts of several million gamers. The developers regularly make changes to the game and update its content to keep players invested. Although it features a dedicated BR title, Call of Duty Multi-Player mode has the most number of gamers. Recently, it has been revealed that Activision is rolling out significant changes to its weapon system for Season 7 of the Multi-Player mode.

For more news related to Call of Duty Mobile, follow .

Call of Duty Mobile offers several Multi-Player modes. However, it has been pointed out time and again that some of the weapons need a major upheaval to make them more potent. It seems Activision is finally responding to the players’ wishes and hence making the necessary changes.

Call of Duty Mobile: Which weapons are getting the changes in the game?

As per recent Call of Duty Mobile leaks, most weapons are getting an upgrade. However, certain weapons are also being downgraded to maintain an unbiased arsenal.

The list of weapons and their upgrades are listed below: 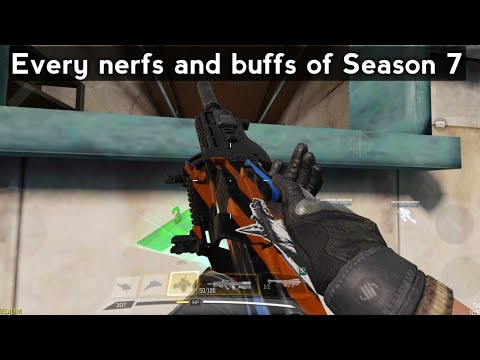 The list of weapons getting a downgrade are listed below: 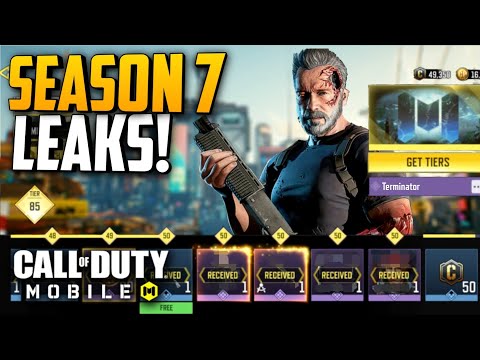 It is evident that the upcoming season will have a plethora of changes when it comes to weapons in Call of Duty Mobile. Gamers will most definitely require some time to get used to the buffs and nerfs. Hence the first few matchups will be a bit difficult for them.

For more news related to Call of Duty Mobile, follow .

What Is Tactical Equipment in COD Mobile?