COD Mobile Season 7- FREE Legendary Man-0-War: COD Mobile often blesses the free-to-play community with free gifts and cosmetics in-game. However, a free legendary weapon has never been given out in the game. This time around, after the Season 7 update, players can unlock a free Man-o-War legendary and it is actually not clickbait. However, it does come with a catch. For future updates on Gaming and esports, follow ..

To get the NEW Legendary Man-O-War – Death Scythe Prestige you have to buy the main reward from 3 draws. 🤡#CODMobile also says this will never return, as it’s exclusive to this event. pic.twitter.com/GCdJhIYKX5 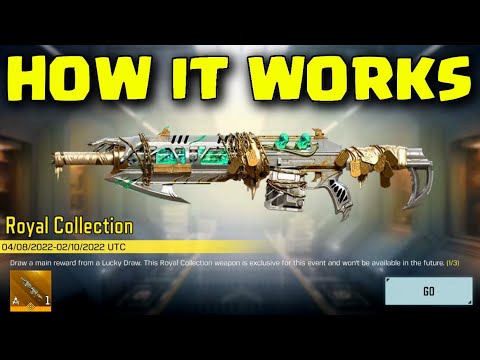 This weapon is exclusive to this season and event and is not expected to return in the future.