CWG 2022: Commonwealth Esports Championships: The first ever Commonwealth Esports Championships will take place in Birmingham from August 6-7. With the championships almost here, Indian esports fans are getting ready to cheer for Indian Contingent at the CEWC 2022. The inaugural edition of the multi-nation eSports tournaments will be held in Birmingham at the International Convention Centre. The schedule for the DOTA 2 and Rocket League matches have also been announced. For the latest updates on CWG 2022 Esports follow ..

On 6 and 7 August 2022, over 100 esports athletes will take center stage in Birmingham, UK at the International Convention Centre, and compete at the Commonwealth Esports Championships for the very first time. These athletes representing their nations will go head-to-head in three esports titles – DOTA 2, eFootball series, and Rocket League. This event will run parallel with CWG 2022 but it will not be a medal event for the same. 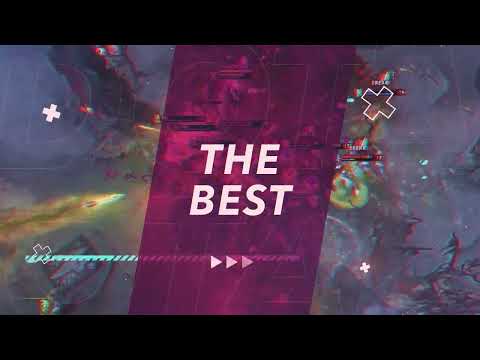 The schedule for Semi-Finals and Finals of Commonwealth Esports Championships 2022:

Two worlds converge in #CEC2022, as Commonwealth esports athletes compete to win medals alongside their sporting peers for the very first time.🏅

Tickets for Commonwealth Esports Championships 2022 are available on the official website of the CWEC 2022 where fans can purchase tickets for the event. We are hoping that Indian teams will put up a strong fight at the inaugural CWEC 2022 and come out with podium finishes.