CWG 2022 Esports- India vs New Zealand DOTA 2: The Indian Contingent will play its final esports match tomorrow against New Zealand. The Commonwealth Esports Championship 2022 is live and it has almost come to an end with only the final day remaining to decide the winners of the Gold, Silver and Bronze medals. India participated in Rocket League and DOTA 2 tournaments in this Championships. Unfortunately, the Rocket League team did not qualify from the Group Stages of the tournament. Follow Commonwealth Games 2022 LIVE updates, Medal Tally, and more with .. 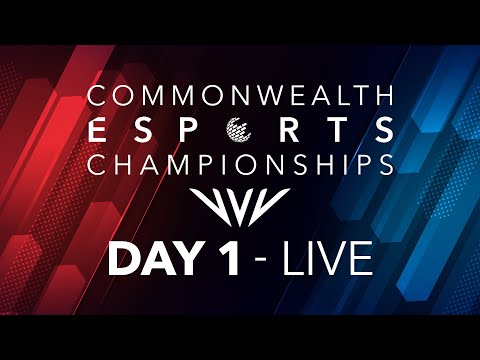 All hopes for a medal in Commonwealth Esports Championships rests upon the Indian DOTA 2 team led by Moin Ejaz. This team won its first match against Wales in Day 2 of the Group Stage. India played its second match against England but unfortunately it resulted in a loss.

Day 1 saw India get a walkthrough because Trinidad and Tobago failed to show up at the venue. However, in the semi-finals, India failed to get past against Malaysia. Therefore, they will now play the bronze medal match against New Zealand tomorrow and fight to bring a medal home.

Also Read: CWG 2022 Esports: How do the Indian Players fare against other nations in DOTA 2 and Rocket League

ESFI has announced the timings for the bronze medal match between India and New Zealand. It will take place in Birmingham at 7: 30 PM IST.

The DOTA 2 team led by Moin Ejaz, Ketan Goyal, Abhishek Yadav, Shubham Goli, and Vishal Vernekar will ai for the final podium finish and bring that bronze medal home for the country.

Fans can watch the matches between India and New Zealand tomorrow on both Twitch and YouTube. ESFI is also expected to live stream the match with commentary. The official stream will be taking place from the YT and Twitch channels of Global Esports Federation. Click on the links given below to watch the match at 7: 30 PM.

Insidesport.IN wishes Team India all the very best for the DOTA 2 match tomorrow.

For more news related to CWG 2022 and the Esports Championship, follow .