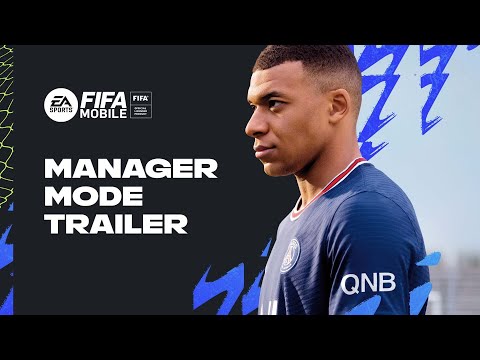 Manager Mode is a full autoplay mode, giving players full command over the team’s tactics and strategies, putting players in charge of dozens of different tactical levers. There are 4 preset tactics including Attacking, Control, Counter, and Defensive. Players can choose their tactics depending on their team’s strengths and weaknesses, but also on their opponent and the game situation. FIFA Mobile will allow players to customize and personalize their tactics to tweak the 4 existing tactics or completely overhaul them to fit their team’s needs.

New Summer Vacation: Europe Players are releasing with the new Path at reset! 😎

🚨 Make sure to use your Vacation Points before reset, as they will not carry over to the new Path. ✈️ pic.twitter.com/VtGfQou3L0

With the latest update, fans will now be able to support their favorite national teams by equipping teams with Kits, Logos, and Crests from over 30 National Teams. The update will also include all-new gameplay improvements, including new player switching options, improved goalkeepers, and adjusted weak foot error.

The new update also brings with it a slew of gameplay improvements and bug fixes, which are as follows:

For the latest updates on EA SPORTS FIFA Mobile, follow ..