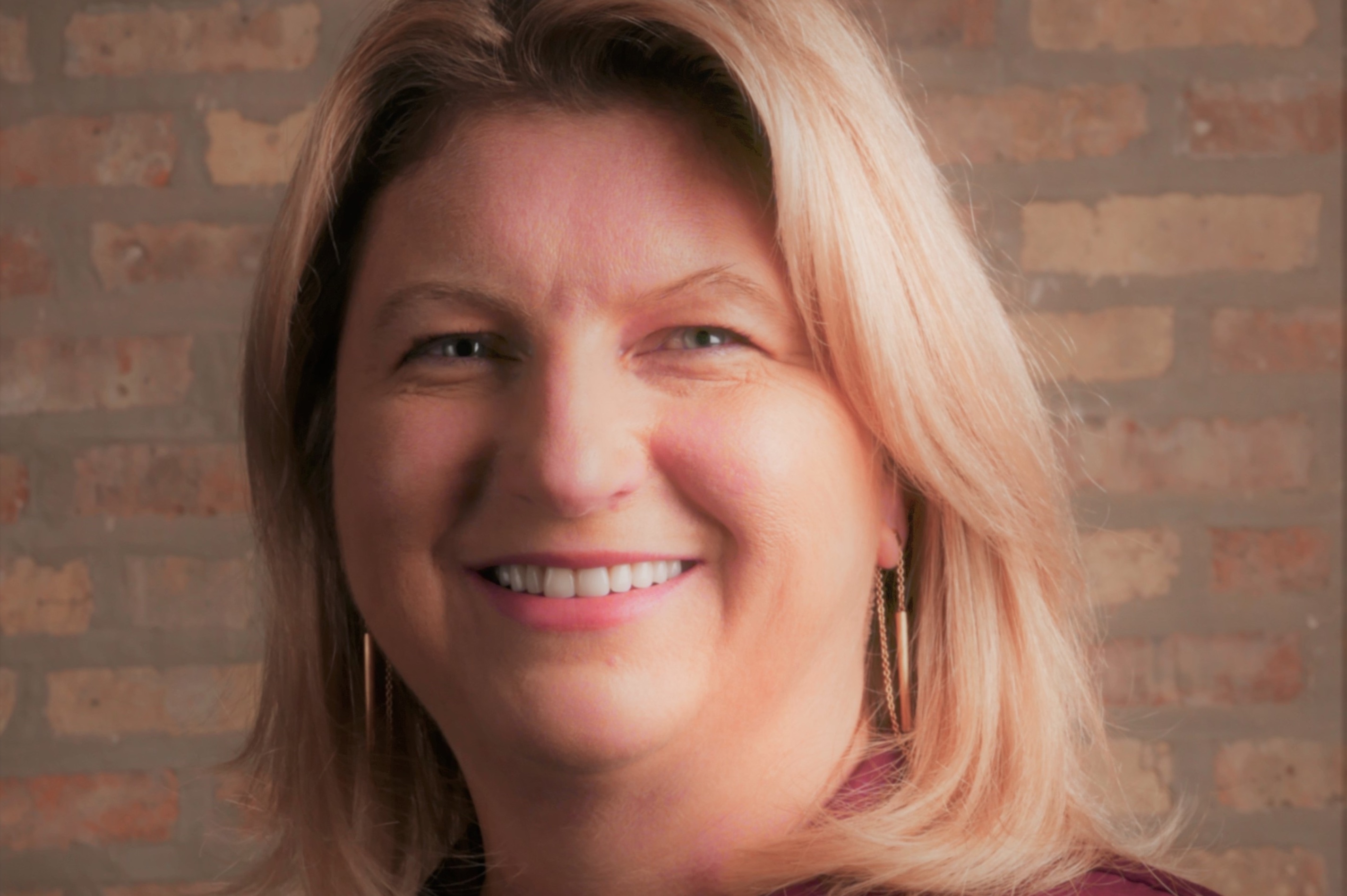 More than 38 million people in the United States, including 12 million children, are facing hunger despite the country producing more than enough food to feed everyone. One organization, Feeding America, the country’s largest domestic hunger relief organization, is turning to information technology to help, having hired three years ago its first IT chief to transform how its network of 200 food banks serve the food insecure.

“Feeding America is a nonprofit that behaves like most for-profits,” says Maryann Byrdak, chief information technology officer of Feeding America. “We source a lot of food. We coordinate donations from manufacturers, retailers, grocers. But at the same time, we also purchase food. So, we have various processes within our system that behave like a for-profit, too. We have to make sure we have the processes, the tools, and the teams aligned to make sure they’re optimized, to make sure they’re secure, and to make sure that we have the right digital footprint to coordinate all those efforts.”

While Byrdak says Feeding America behaves like a for-profit in many respects, it faces unique challenges in others. The organization operates a federated network, with each of its 200 member food banks being an independent 501(c)(3) that develops its own strategies, hires its own leaders and teams, and implements its own IT systems. As a result, technology solutions, standards, and versions vary across the member food banks. Those food banks also have varying levels of technology acumen. Byrdak says 80% of them do not have a dedicated IT staff member.

Transforming the fight against hunger

Byrdak’s team serves as the sole IT department for about 15% of the food banks in Feeding America’s network, she says, doing everything from building their laptops to configuring their switches to supporting their ERP systems. The team supports the ERP systems for another 25% of the network.

“For the entire network, we provide the digital footprint to connect the donors to the food banks and then the food banks to the neighbors in need,” Byrdak says.

Byrdak joined Feeding America from the private sector, having previously served as CIO and senior vice president of IT at Potbelly, an American sandwich restaurant chain. The nonprofit brought her onboard with a mandate to build a roadmap to drive innovation and modernize the organization’s IT footprint. Central to Byrdak’s multi-year transformation plan is the expansion of MealConnect, the first nationally available food rescue and sourcing platform, and a new data warehouse to anchor an analytics offering that helps food banks analyze and visualize their food sourcing and distribution data. Byrdak and team have also implementing a new CRM system for the national office.

Feeding America worked with partners such as Salesforce, Google, Microsoft, Tableau, and Slalom Consulting to build the foundational technology capabilities to support the transformation, which has earned the organization a CIO 100 Award in IT Excellence.

“We met with 30 food banks and various councils of groups of food banks, and of course, the Feeding America staff and executive team, to understand the starting point,” Byrdak says. “We didn’t have basic things like a data warehouse. We want to be a data-first organization, and to really drive impact through insights, you need a centralized place to store and analyze the data.”

MealConnect’s algorithm helps optimize transportation routes. It connects produce donors anywhere in the country with the closest foodbank and offers product recommendations to food banks to help them maximize the value of a truck during the offering process. The platform also enables food banks to share available offers with their peers, increasing equitability. The new platform is also mobile-friendly.

MealConnect’s new produce features launched in August 2021. In September 2021, MealConnect helped moved more than 10 million pounds of produce through the Feeding America network, a 53% increase over the previous month and a 28% increase year over year. That equates to an additional 1,647,058 meals sourced, according to the organization.

While improving MealConnect, Byrdak and team also stood up a new data warehouse to act as the core of Feeding America’s Member Data Sharing Program, an effort to integrate the ERPs of every food bank across the network.

The data warehouse was built on Google Cloud with Informatica Intelligent Cloud Services for data integration and Tableau for data outputs. Byrdak’s team connected it to individual food bank ERP platforms to deliver dashboards on food sourcing and distribution. The system also gives the Feeding America national office a near real-time view into how food is moving through its network, along with the ability to track trends and capture granular information about the kinds of foods being distributed.

Some members use the program to better plan their inventory and distribution activities, Byrdak says, while others use it to educate and excite their boards. Food bank CEOs have reported their fundraising staff is able to better connect with operations to use data to raise more funds, she says. Others have noted their executive teams use the dashboard to monitor annual performance and adjust strategy in real-time.

The implementation went live in January 2021. Since then, Byrdak says the national office staff have reported that it takes less time to satisfy food bank requests.

“We just had an annual conference with our food bankers and the feedback is great,” Byrdak says. “The feedback of the food bankers using our dashboards is that they can now walk into a boardroom and show their board members data they did not have before. You know you’re making an impact when they’re driving change.”

Meme chat:How you can earn by Creating Memes?

How to reset the Snapchat algorithm?