France are set to play host to Bulgaria at the Stade de France on Tuesday for an international friendly game.

France come into this game on the back of a 3-0 win over ten-man Wales on Thursday at the Allianz Riviera. Goals from Paris Saint-Germain superstar Kylian Mbappe and Barcelona forwards Antoine Griezmann and Ousmane Dembele secured the win for Didier Deschamps’ France. Liverpool right-back Neco Williams was sent off in the first-half for Wales.

Bulgaria, on the other hand, lost 1-0 to Stanislav Cherchesov’s Russia yesterday in an international friendly game. A late second-half penalty from Spartak Moscow forward Aleksandr Sobolev sealed the deal for Russia.

In 22 head-to-head encounters between the two sides, France hold the advantage. They have won 10 games, lost eight and drawn four.

The two countries last faced each other in 2017, with France beating Bulgaria 1-0. An early first-half goal from midfielder Blaise Matuidi ensured victory for France.

France manager Didier Deschamps has an incredible array of talent to choose from, and they are the favourites to win Euro 2020. The Real Madrid duo of Raphael Varane and Karim Benzema, Manchester United midfielder Paul Pogba, Chelsea star N’Golo Kante and the Barcelona trio of Antoine Griezmann, Ousmane Dembele and Clement Lenglet have all been named.

There could be a potential debut for Arda Kardzhali midfielder Lachezar Kotev.

France are the favourites to win the Euro 2020, and given the squad’s strength and depth Didier Deschamps’ side are certainly an extremely dangerous team with several match-winners.

Bulgaria, on the other hand, lost narrowly to Russia. Yasen Petrov has named an inexperienced squad, but the likes of Andrey Galabinov and Bozhidar Kraev can cause problems.

France will be the favourites to win this game. 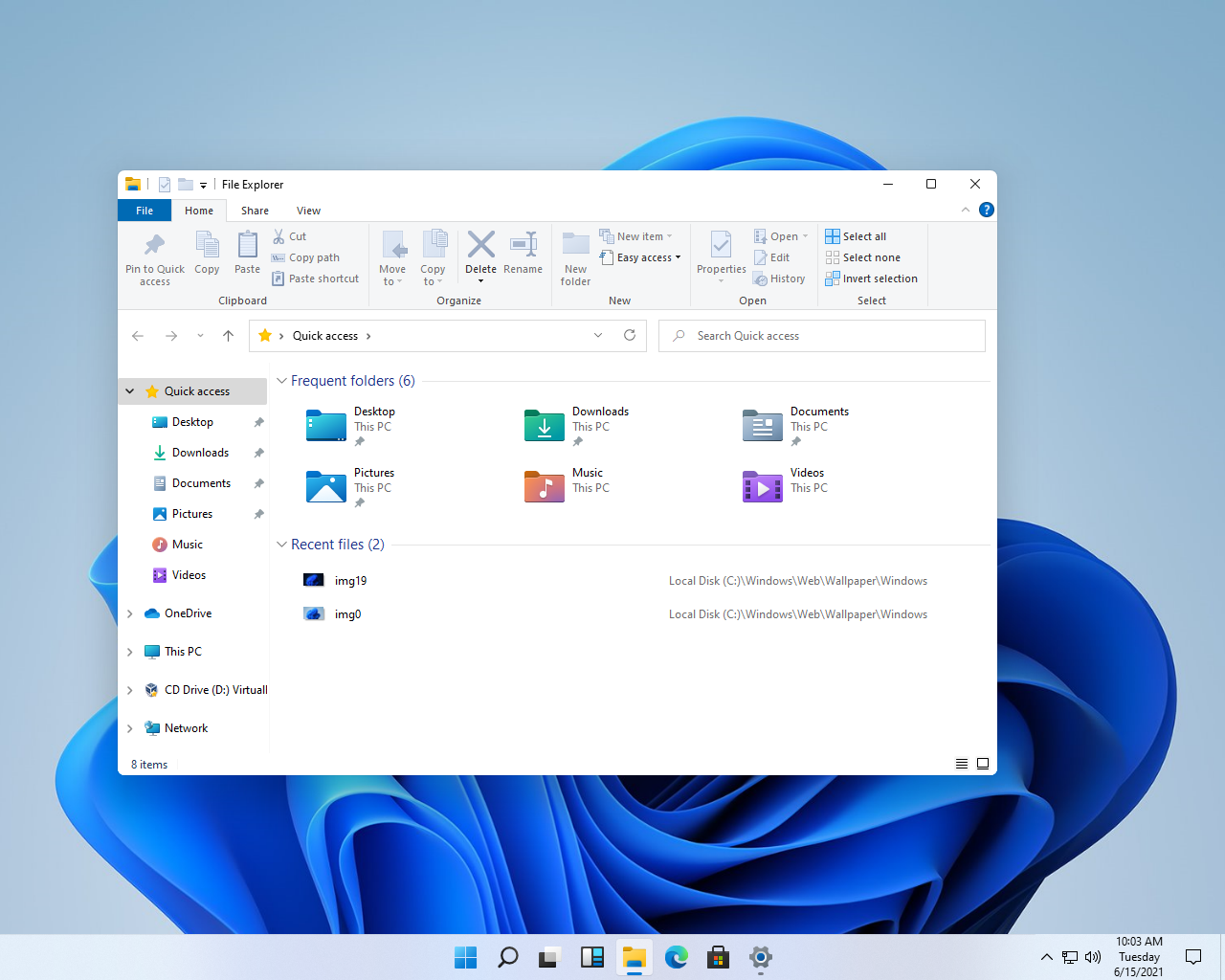 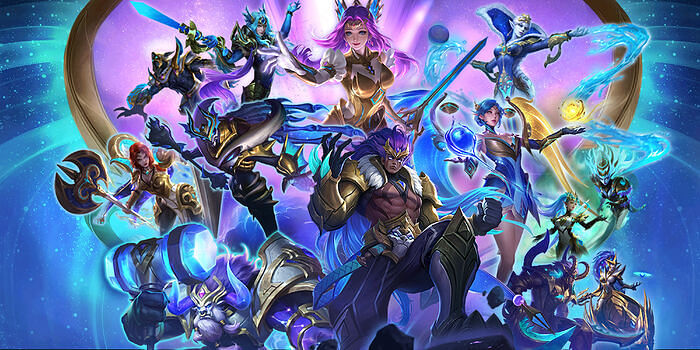