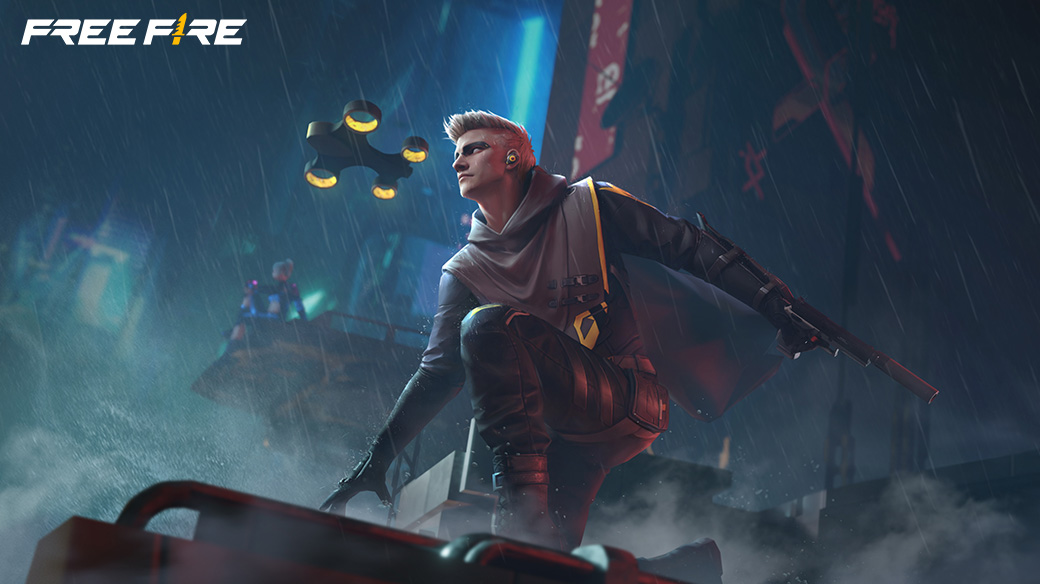 Free Fire MAX OB38 Update Features – Check out the upcoming rewards of the next version: With the OB38 Advance Server already…

Free Fire MAX OB38 Update Features – Check out the upcoming rewards of the next version: With the OB38 Advance Server already getting underway, gamers are counting the day until the official release of the new version. However, leaks keep coming in to excite the community as gamers are itching to get their hands on the new content. Apart from the common rewards, gamers will explore a new character, gun skins, bundles, and more. Here’s all you need to know about the Free Fire MAX OB38 Rewards. For future updates on Garena Free Fire and Free Fire Max, follow Flizzyy.com.

A new version of the title always plays an important role in injecting freshness into the title through loads of new additions. Although we are a few weeks away from its inception, curiosity, as well as excitement, are on a different level. Every update has its own importance as it provides several things to cheer about. Every update goes through its usual adjustments and balancing.  Apart from these ones, gamers also get to explore new items such as characters, gun skins, bundles, and many more.

Popular data miner, Knight Clown uploaded a video post naming the new Evo guns that would arrive in the next update. The posts also revealed a new character named Scout as an addition to the OB38 version. As of now, two Evo gun skins have been confirmed by the data miner. They are  Evo Token Gargle (Thomson), and Evo Token Chrome Dreams(G18).

However, the mentioned collectibles are not confirmed yet. These are mere leaks so, players should take it lightly. Considering the previous versions, the new update arrives the day or day before the ongoing CS Season concludes. Taking that into consideration, the ongoing CS Rank is ending on 11 January and we might see the arrival of the new version around the second week of January. So, these are all about the upcoming rewards of the new version. For future updates on Garena Free Fire and Free Fire Max, follow Flizzyy.com.