God of War: Ragnarok is shaping up to be one of the biggest games of 2022, and the series’ new director has revealed which classic games influenced his career.

Williams, who took over the franchise’s directing responsibilities from Cory Barlog, describes himself as an “engineer at heart,” with a “math, science, and design background.” So it’s no surprise that, while some of his formative games are heavy on fantasy and mythology, others focus on mechanics, statistics, and combat systems.

The Legend of Zelda

The classic 1986 game that introduced the world to Link, Princess Zelda, and Hyrule left a strong impression on Williams as a child. He says, “being from the Midwest and playing in the woods as a kid made this game feel so familiar and fantastical all at the same time.” Mythology plays a key role in God of War: Ragnarok, and it appears that it’s been one Williams’s favorite story elements for quite a while. Speaking of Castlevania II: Simon’s Quest, he calls it “the total package,” and details how he was particularly influenced by the game’s “town, the day / night, the insane secrets” and “the monster mythology.” 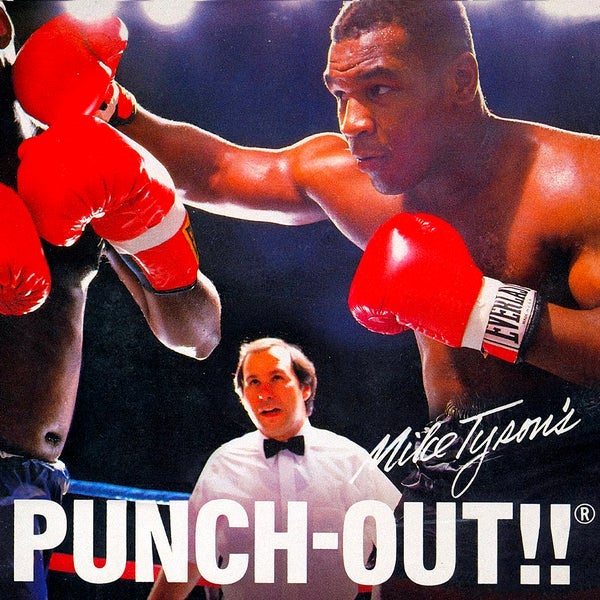 A massive game like God of War: Ragnarok requires complex combat systems, and early in his life Williams learned the importance of crafting them well. In fact, 1987’s Mike Tyson’s Punch-Out!! provided instrumental in his understanding of how a combat system ought to work. “The patterns, mechanics, techniques, and challenge of this game,” he says, “informed all of my early notions of what a “good” combat system should be.” 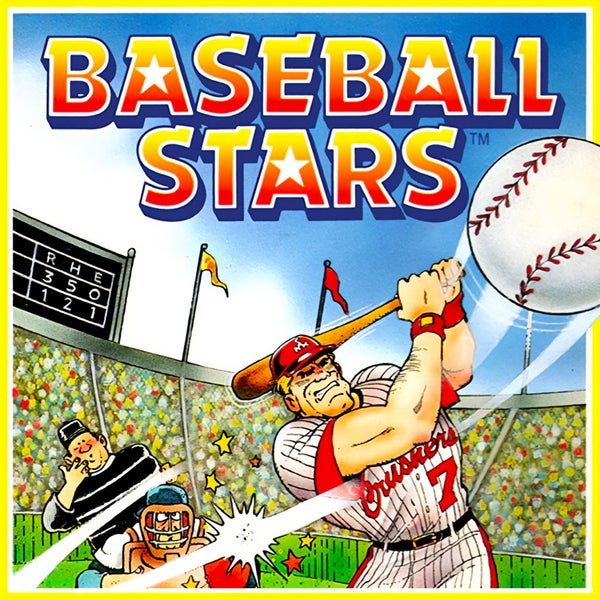 Quickly learning how money and upgrades work in a massive game like God of War: Ragnarok is usually the key to early success. And it turns out that Eric Williams discovered that via a game from an entirely different genre. One of Williams’s most influential games is 1989’s Baseball Stars, and it turns out he found inspiration beyond the gameplay and mechanics.

“I love the ‘numbers’ of baseball,” Williams says, “and this game had a salary system that taught me the fundamentals of stats and economy systems.” 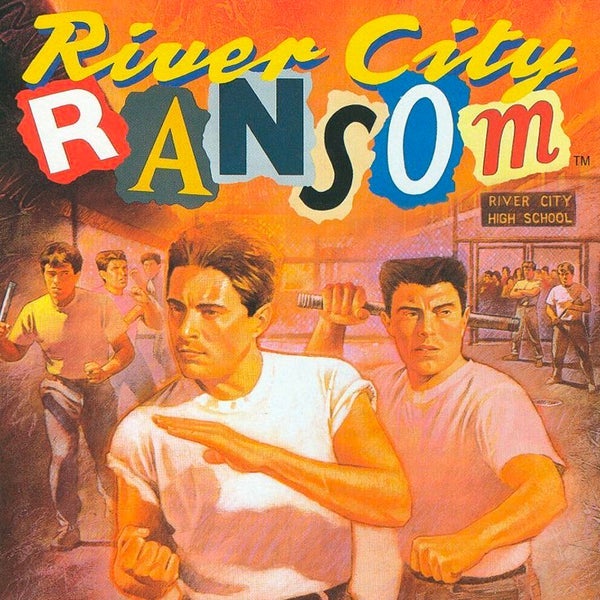 Combat systems, story, mythology, and statistics are all important when developing a successful game. But, according to Williams, so is theme. And he learned the importance of theme while playing 1989’s River City Ransom.

“Theme is very important to me and this game’s theme of being a ‘kid’ was so strong,” Williams says. “Playground gangs, sports, weapons, comics to learn abilities, even the low money cap felt like lunch money or allowance values true of the time.”

While Williams drew inspiration from a series of classic Nintendo games from the 1980s, it turns out the NES wasn’t the only console that had a major impact on his career.  In fact, one of the very first home game systems ever developed set him on a path to video game design when he was just a kid.

“The Atari 2600 was the console that made me want to be a game designer.  How 9-year-old me even knew (that) ‘game designer’ was even a thing is beyond me,” Williams says.

It may be tough to believe the word of an elementary school-aged future AAA game developer, but Williams brought the receipts.

“When I was in 4th grade we had to write a book about all the things we might want to be one day, and it required us to explore 10 different paths,” he says. “My final outcome was fighter pilot, mostly due to me seeing Top Gun. But the wild part was the runner-up entry (was) “game designer”.

“(This) image was taken from that book and ridiculously embarrassing. Yet all these years later, here I am sitting at Santa Monica Studios reflecting on the dreams of a kid from the Midwest while the world is playing our game.”

This interview has been formatted for clarity

This Chrome Extension Tells You Who Paid $8 for Twitter Verification