Human Resources, Low-code, and the Democratization of Innovation 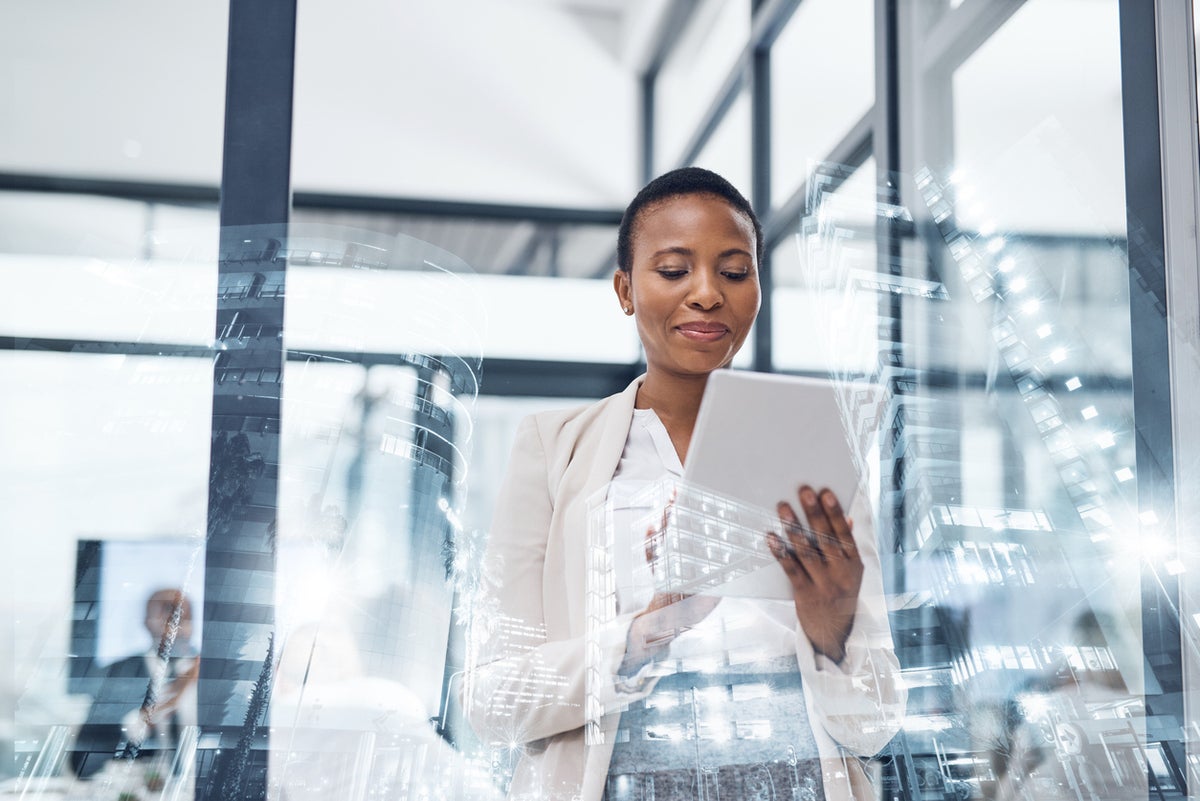 The reason why CHROs have become innovation champions is evident in new research from ESI ThoughtLab and ServiceNow, which surveyed 600 senior executives in five major industry sectors across a range of functions. Much more than their executive peers, CHROs are focused on using digital platforms to improve employee experience—even more so during a global pandemic, when remote workers’ productivity, as well as job satisfaction and engagement, depend heavily on seamless, frictionless digital tools.

The CHROs surveyed say their two biggest challenges in embracing digital platforms are: keeping up with customer expectations for a fully personalized experience (59% versus 38% average across the C-suite); and bolstering digital skills and talent for a new era driven by digitized and automated workflows (57% versus 51% average).

“In the world of COVID-19 and work-from-anywhere, digital platforms become the defining factor in great places to work,” says Matt Parrish, director of digital talent experiences at ServiceNow. “They’re used to provide the tools for talent to serve their customer, but more importantly, for collaboration, connection, and belonging to a remote workforce.”

CHROs must build systems for change

It makes sense, then, why CHROs and HR teams are getting more involved in the process of developing digital apps and other tools that serve their strategic goals, instead of outsourcing those functions to separate (and often siloed) developer teams in IT.

Say, for example, that a manager needs to schedule frequent check-ins with their teams. With little or no app development expertise, they can design a useful app to automate scheduling without putting in a request for IT to create one.

Low-code solutions are quickly becoming more sophisticated, and CHROs have taken notice. The market for low-code development tools that integrate into digital platforms is growing quickly: It’s expected to increase from $13.2 billion annually in 2020 to $45.5 billion by 2025, according to MarketsandMarkets.

As bullish as many CHROs may be about turning HR teams into citizen coders—and spreading those skills more widely across the organizations—they need to establish good governance to ensure in-house app development doesn’t run amok, according to Parrish. At one company, he recalls, leaders launched an enterprisewide trial to let workers build apps using low-code tools.

The experiment yielded more than 2,700 apps, Parrish says, but only about 200 showed adequate potential for the business. “It was a runaway train,” Parrish says. “We had to go through a massive effort to cull it down to apps that would actually solve the right problems.” At that point, the bigger problem became apparent: The company lacked internal resources to ensure each app was not only effective, but worked properly with other digital processes on the company’s enterprise platform.

The lesson for innovation-focused CHROs? The process requires as much care, methodology, and research as the adoption of digital platforms requires itself.

How to organize an army of coders

One step CHROs can take in that direction is to adopt Agile methodologies for the design and delivery of HR services. Just as Agile broke down older and increasingly inefficient processes in software development, Agile-driven HR reorganizations, says Parrish, are breaking down increasingly obsolete HR hierarchies.

And by connecting all those applications on a digital platform, HR departments will be in the best position to deliver on the ultimate goal for many CHROs: Creating, as Parrish says, “frictionless technology experiences at work that attract and retain top talent.”

This article originally appeared on Workflow, ServiceNow’s online publication that covers the evolving relationship between people and technology at work.