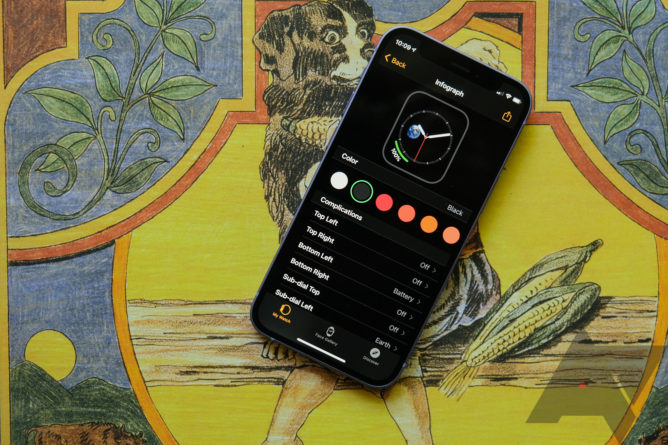 Over a long weekend in Los Angeles, I walked into the Apple Store in the Century City Mall to buy an iPhone… and swiftly walked right back out because I didn’t have an appointment to buy said iPhone. I went back to my car, defeated, with an appointment four hours later that day in virtual hand. I then had a classic “I’m an idiot” moment. I opened the browser on my Galaxy S21 Ultra, bought the iPhone on Apple’s website, and set it for pickup at the Apple Store I’d just been to an hour from now. I wandered the mall (I bought coffee and shoelaces, if you must know, and I know you really mustn’t), and then wandered back up to the Apple Store for my Very Official Pickup Appointment, which involved me telling the nice man at the door I was here for my phone, someone going to the back of the store, grabbing a phone (which was quite assuredly there and available hours earlier), and handing it to me. I didn’t even have to actually go inside the store myself. Efficiency! Anyway, I now had an iPhone 12 Mini — a purple one, of course — and it is here I meet you, just a few days into my latest Apple journey.

This isn’t my first iPhone, and it certainly won’t be my last. But it might be the one I actually stick with. Three and a half years ago, I bought an iPhone X (which actually was my first iPhone). I also had an iPhone 11 Pro Max (that I used with an Apple Watch), though I didn’t really write about it. Neither survived stints as my primary phone for very long — I simply found the aggravations, the annoyances, and the incompatibilities with my various workflows to be too cumbersome to be worth enduring for the sake of content. But in the intervening time since my last iPhone adventure, my job, the ways I do it, and the ways I communicate have changed. (And while I won’t spoil any big surprises here today, so too will some things for our readers — stay tuned.)

This isn’t my first iPhone, and it certainly won’t be my last. But it might be the one I actually stick with.

This all led me back down the path I’d previously trod with middling results. Annoying notification handling, a poor voice assistant, pitiful homescreen management, and general frustration with simple concepts like copying and pasting text were things I told myself I was willing to look past — for a time — in order to reimmerse myself in Apple’s walled ecosystem. But you know what? Things are better now.

An app drawer, sort of!

Want to hide homescreen icons? You can just… do that. There’s no catch. There’s even a very bad excuse for an app drawer. Apple’s new widget pane is genuinely lovely! I actually use widgets now, unlike Android, where they generally feel like a minefield of broken, unsupported trash and ugly nonsense. CarPlay has already won me over against Android Auto — more on that down the road. Apple Music is a respectable streaming service. All of my various Google stuff works properly (… for the most part), and password integration with Google Chrome Autofill and Face ID authentication is a near-seamless experience, making logging back into all my apps easy. I live in California, so even Apple Maps is shockingly reliable, though I realize this remains far from universally applicable. And the Apple Watch remains the ultimate smartphone hardware companion; there simply is no credible competition. Also, I can send images to my friends and family members over text that don’t get compressed into full potato mode.

There is no wrong choice when it comes to picking a tech ecosystem, there are merely priorities.

And you know what? I know — and I mean I have the data — that many of you have come to similar conclusions, even if you may not agree with me on every one of them. More of our readers than ever before come to us from iPhones and iPads. A full 25% of all Android Police’s mobile traffic now is served to iOS devices. It doesn’t mean you or I hate Android, or that we’ve stopped using it. But it does mean that, most likely, more of us than ever before are dipping our toes in multiple ecosystems as part of our daily routines — whether out of curiosity or, more likely, simple and pure practical necessity. Or just because you want a tablet or smartwatch that don’t suck, or a laptop that meaningfully integrates with your smartphone. These are all very normal, defensible, and rational reasons to buy Apple stuff, even if it is frequently ludicrously overpriced and unnecessarily hobbled in terms of cross-compatibility. Technology is an exercise in compromise, and we all make choices about which of those compromises we’re willing to endure on one end of the spectrum in order to satisfy our various whims on the other. There is no wrong choice when it comes to picking a tech ecosystem, there are merely priorities. 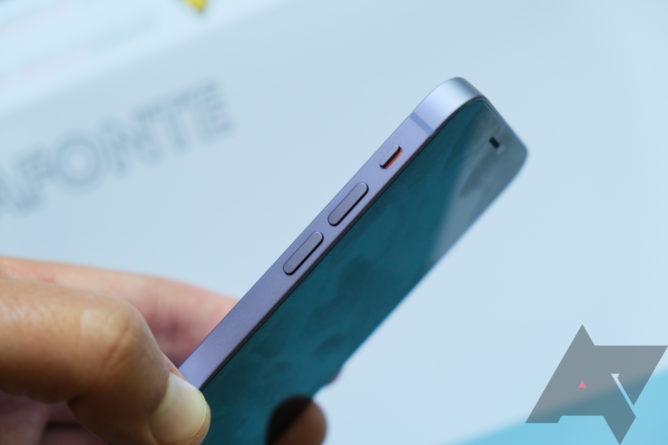 This is not to say that I do not feel personally slighted by paying $59.99 (plus tax) for a leather Apple MagSafe phone case, or that I am positively peeved at just how few wireless charging phone stands the iPhone 12 Mini works with (read: effectively none because it’s so damn eentsy weentsy). It is not to say that I am not annoyed to the point of actively raising my blood pressure when I use Gboard on iOS, which remains one of the most frustrating things about the entire iOS software universe. Also, iOS 14 is buggy! Apps freeze and crash for no apparent reason. I feel like I’m taking smartphone crazy pills sometimes when I use this tiny little screen-brick in ways that I haven’t experienced since what feels like the Ice Cream Sandwich days of Android. And it should come as no surprise that the battery life is… not very good.

I feel less productive on the go with my iPhone 12 Mini. I feel like I don’t communicate as efficiently.

But this is a choice I’m making not because it is easy to hop between iOS and Android every day, but because it is actually pretty frustrating! I feel less productive on the go with my iPhone 12 Mini. I feel like I don’t communicate as efficiently. And I feel like I miss more things than I’d like to because iOS notifications remain a legitimately Very Bad Experience.

I’ll have a lot more to share about my iPhone (and Apple Watch, and CarPlay, and HomePod, and AirTag, and… and… this is quickly going to get expensive [for Artem]) experience in the coming weeks and months. Today is just the beginning. But I’m going to make a try of it in a way that I haven’t before, and that I hopefully will stick out indefinitely. I might fail in that endeavor, I promise, I am going to try and show what it’s really like — after over a decade of using Android effectively every day — to find yourself suddenly surrounded by Apple’s big, beautiful, walls (I’m being a little facetious here). Maybe I’ll even learn something useful. 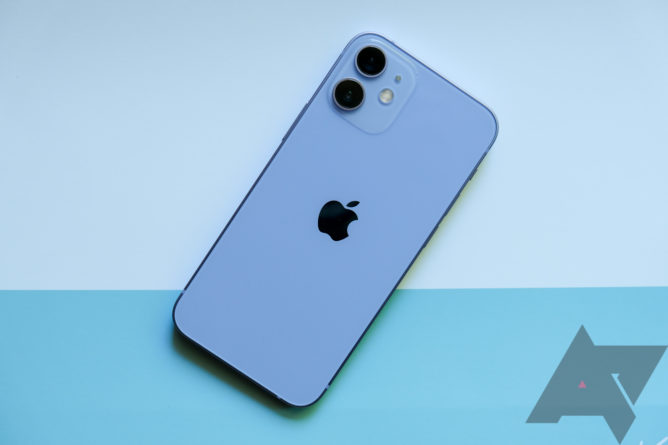 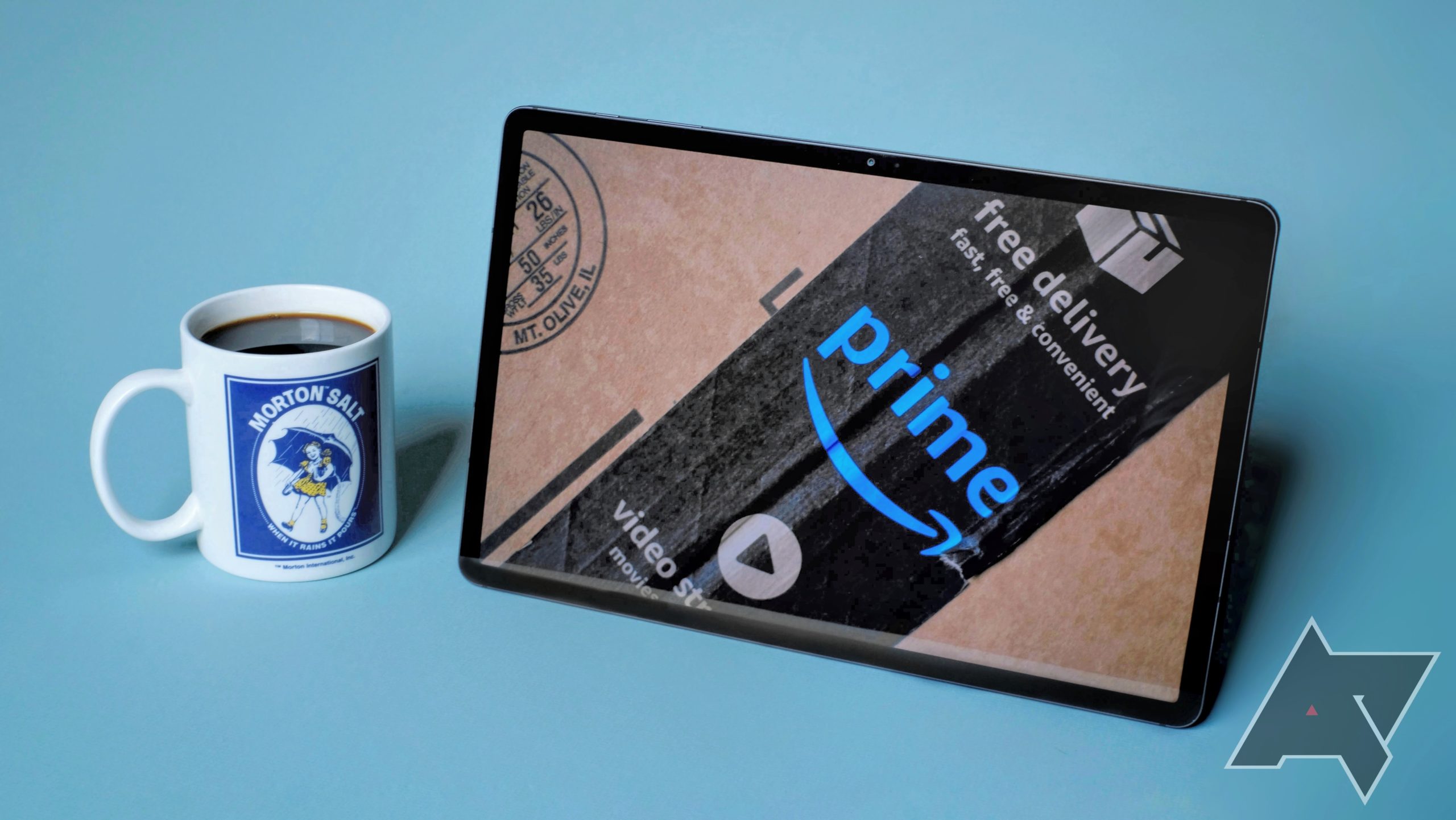