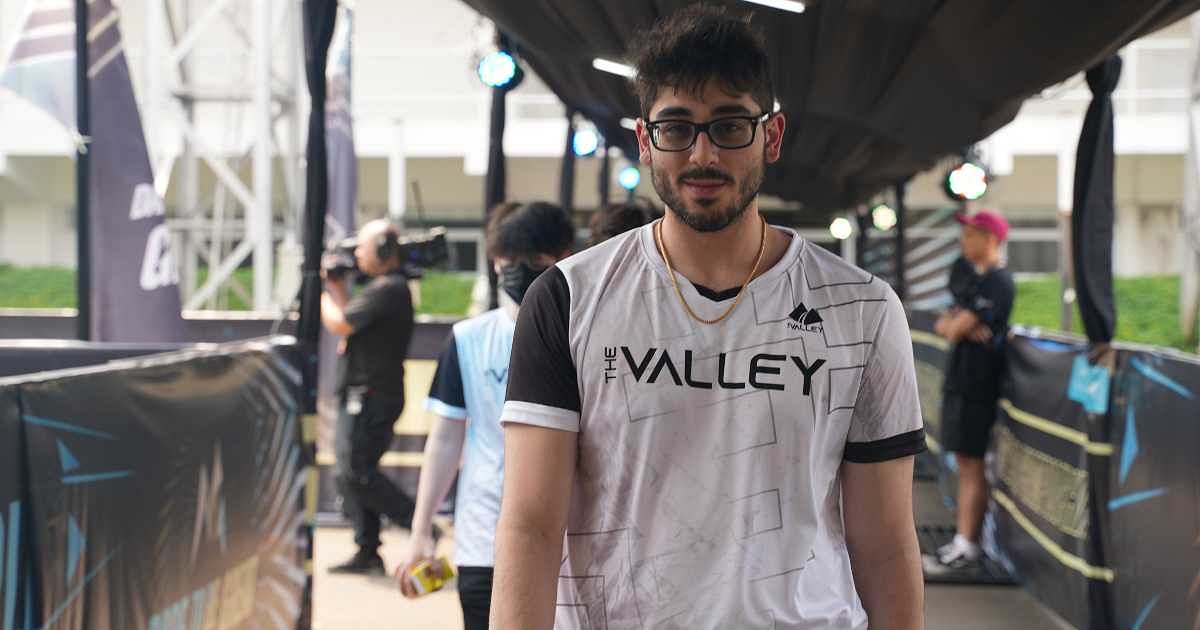 The Valley continues to dominate its matches in the lower bracket playoffs stage. The North American (NA) team is one step closer to its grand finals dream as it secured a convincing victory over the Brazilian representative RRQ Akira with a 3-1 score. Through a post-match press conference, the team’s iconic jungler Michael “MobaZane” Cosgun shared his thoughts about Blacklist International’s healing meta, also known as the UBE (Ultimate Bonding Experience). According to him, the strategy is “boring” as it doesn’t involve too much drafting adjustment.

The UBE Strategy is one of the most iconic tactics in the Mobile Legends: Bang Bang (MLBB) esports scene. The strategy revolves around all members moving together as one and overwhelming the enemy squad with massive sustain, mostly because of utility heroes like Estes or Mathilda.

This strategy was introduced by the defending champions Blacklist International with its iconic roamer Jonmar “OhMyV33NUS” Villaluna taking the role of the team’s lifeline in every team fight as the support specialist.

Through a post-match press conference, MobaZane shared that while the strategy is quite effective, it is quite tedious and repetitive.

“The [UBE] meta is very strict, but it is a good strategy, what Blacklist pulls off where four or five members just rotate around with each other and move together as a unit… but it makes the meta very boring,” he said.

According to MobaZane, Blacklist International hasn’t changed its drafting and hero lineup too much since the strategy was introduced during the previous world series event.

“Pretty much since M3, it’s been pretty much the same heroes which I know a lot of players hate,” the star jungler added.

The Valley shall face one of the strongest teams in the M4 World Championship, ONIC Esports on 13th January. It will be interesting to see if The Valley will be able to climb its way up to eventually face Blacklist International in the playoffs stage.