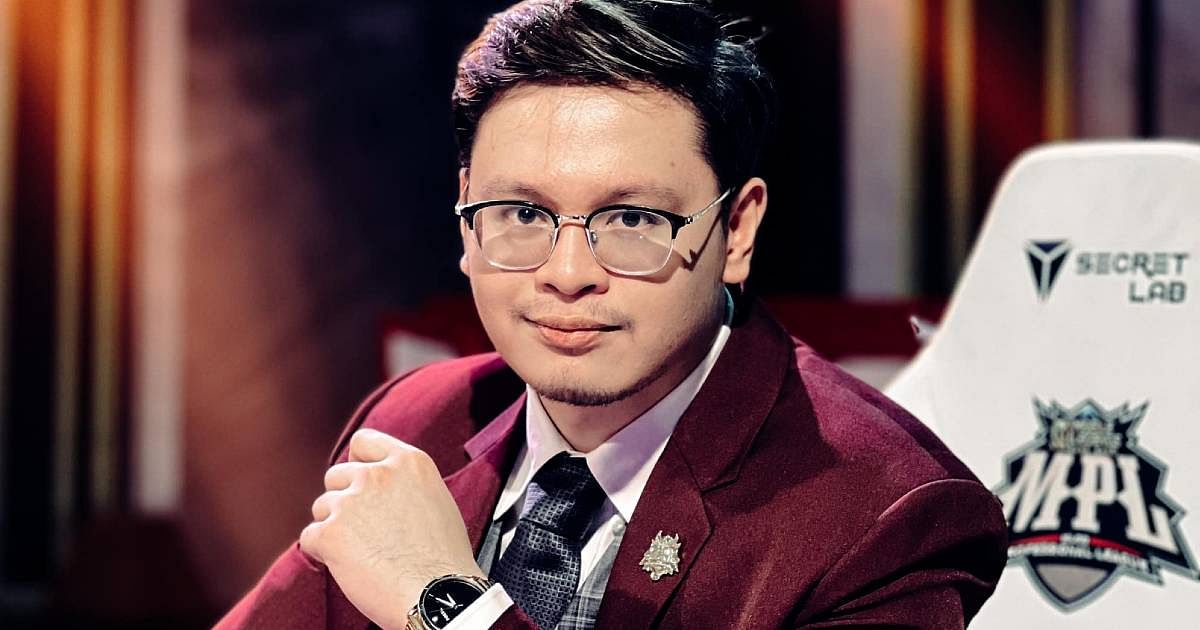 One of the Mobile Legends: Bang Bang (MLBB) Professional League (MPL) Philippines (PH) casters, Neil “Midnight” De Guzman shared his thoughts on which region has the strongest MLBB meta. The Philippines and Indonesia (ID) are the top contenders in terms of performance in MLBB esports. With this in mind, Midnight explained the strengths and weaknesses of each region’s meta and how they would fare against each other. However, with the MPL PH Season 9 playoffs stage yet to conclude, Midnight stated that it is too early to measure the region’s strength against Indonesia and other contenders in the upcoming Mobile Legends Southeast Asia Cup (MSC) 2022 and the 31st SEA Games.

Which MLBB meta is stronger – PH or ID?

One of the most popular debates in the MLBB community is the argument about which region has the strongest meta – Indonesia or the Philippines.

MPL PH caster Midnight dissected each region’s meta to determine which region he thinks currently has the most advantage on the international MLBB stage. However, since the MPL PH Season 9 is yet to conclude, Midnight has more input regarding the Indonesian teams compared to the PH teams.

“We haven’t seen the [PH] teams compete yet in MPL [PH] Season 9 [playoffs stage] so we don’t know if they upgraded their performance or if they have a new identity,” said Midnight.

Since a new major patch is expected to arrive soon in MLBB, Midnight thinks it won’t matter much as there will be a lot of changes to the meta when the major patch officially drops.

Indonesia’s MLBB meta has changed a lot, according to Midnight

As one of the strongest regions in the MLBB esports scene, a lot of teams from other regions look up to Indonesia to improve their playstyles. The region’s playstyle usually revolves around disciplined rotations and objective-centered goals. However, Midnight thinks that their playstyle has changed a lot since this season.

“Indonesia has shifted their playstyle to a more skirmish-oriented gameplay,” said Midnight.

The MPL caster compared the Indonesian team’s current playstyle to the likes of the Philippines’ previous popular team, Execration. The PH team was widely known for their super aggressive and team fight-centered playstyle. Execration’s roster was later acquired by Omega Esports.

“Basically chaos and order. Chaotic team fights, randomly, something happens on the map. ‘Order’ because [if] they win team fights, they take objectives,” Midnight explained.

He thinks that this sudden shift in playstyle may have been due to the meta shifting in favor of Fighter and Tank heroes. This allowed Indonesian teams to take more risks instead of sticking to the usually disciplined playstyle they had last year.

When teams from Indonesia shifted to a more aggressive playstyle, teams from the Philippines started adapting to the more objective-centered playstyle which Indonesian teams were previously known for.

“We have two polar opposites of each other which are really interesting because Indonesia was the first region to move like that and the Philippines looked up to Indonesia,” stated Midnight. “Then we [PH teams] took over… and Indonesia is going back to the way the Philippines used to play.”

The MPL PH caster added that Indonesian teams may have a slight advantage due to the unforgiving playstyle that the teams have adopted.

“If you watch RRQ [Hoshi] play, it’s really scary. There’s no breathing room and they take everything they can,” stated Midnight.

Despite this, Midnight still thinks PH teams have the biggest advantage as the PH teams to play similarly to Indonesian teams who played in the MPL ID Season 9. This meant that the PH teams may know how to play around and counter this strategy better.

Grammys 2023: Trevor Noah Takes Dig At Los Angeles After Calling It The ‘Best City’ In His Monologue