Nintendo has announced a new Direct for September, which will take place later today.

In an announcement made by the Japanese video game company yesterday, the Direct is scheduled to take place on September 13 at 7 AM PT/10 AM ET/2 PM GMT/7:30 IST.

The company further revealed that the event will feature “roughly 40 minutes of information mostly focused on Nintendo Switch games launching this winter.”

Fans can watch the livestream on any of Nintendo’s social media platforms. However, the Direct won’t be streamed on its UK YouTube channel “as a mark of respect” during the period of national mourning following the death of Queen Elizabeth II. While the livestream won’t be available to watch, the Direct will eventually be added as a video-on-demand on to the YouTube channel at 4 PM GMT.

Tune in at 7 a.m. PT tomorrow, 9/13, for a #NintendoDirect livestream featuring roughly 40 minutes of information mostly focused on #NintendoSwitch games launching this winter.

Also Read: The Suicide Squad Director James Gunn Shares an Update on His Plans for a Sequel

The rumors about a September Direct came earlier this month, when Giant Bomb’s Jeff Grubb shared details about Nintendo unveiling the HD Nintendo Switch ports for The Legend of Zelda: The Wind Waker and Twilight Princess.

Moreover there have also been rumblings about Metroid Prime joining the remaster train as well, and it will be interesting to see which classic titles will be joining the Nintendo Switch lineup in the near future. 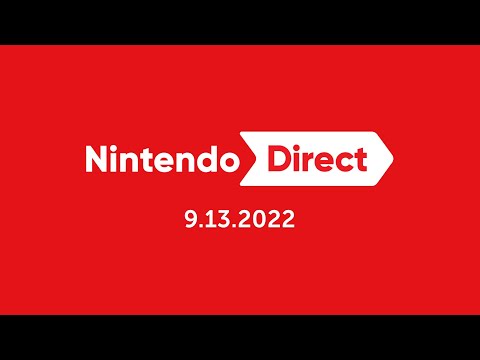 While fans are excited about seeing HD ports of legendary Nintendo titles on the Switch, many of them are wondering whether the company will share something new about The sequel to The Legend of Zelda: Breath of the Wild.

With the title delayed to release in Spring 2023, fans are keeping their fingers crossed in the hopes that Nintendo will unveil the title’s name and release date in order to count the days down from its arrival.

Free Fire November Elite Pass: Check out all the rewards of...