Nintendo might have some huge surprises in store for fans in the near future with a Direct event that will take place later this month.

According to Giant Bomb’s Jeff Grubb, the September Direct is poised to happen sometime during the third week of the month, and it will feature some blockbuster announcements regarding Nintendo Switch ports of old classics.

Grubb revealed what to expect from the event during the most recent episode of his Game Mess Morning Podcast with GamesBeat managing editor Mike Minotti. 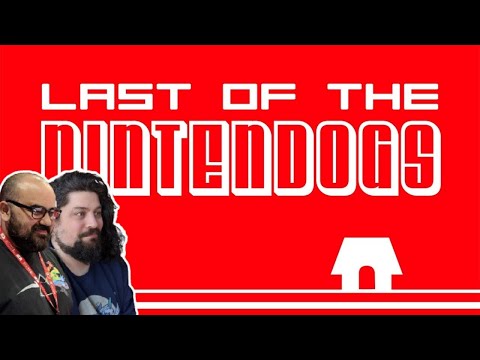 During their chat, Grubb reported that fans should expect to see announcements regarding HD Nintendo Switch ports for The Legend of Zelda: The Wind Waker and Twilight Princess.

“The specifics that were name-dropped were Twilight Princess and Wind Waker HD ports to the Switch.”

Another game that fans might get to hear about is the rumored Metroid Prime remaster that will debut on Nintendo’s popular portable console.

“We’ve heard other things, again Metroid Prime remaster, that sounds like it’s got to get announced at something like this.

Judging by the looks of things, it seems like Nintendo will be having quite a big Direct event, with rumors about announcements regarding future titles like Advance Wars 1+2: Re-Boot Camp being thrown into the mix as well.

Furthermore, the duo even talked about the new reports regarding the even, which suggest that a new Fire Emblem game might prop up as well.

With the Zelda Switch ports being the marquee titles that will be announced at the event, fans are hoping to hear more about the next major title in the series with news surrounding the name and release date of The sequel to Legend of Zelda: Breath of the Wild.

Rajiv Bhatiya - October 6, 2022
Daniel Craig almost appeared in Doctor Strange in the Multiverse of Madness, and now we know exactly...