OnePlus 10 series event is just a couple of days away, it is going to be held on Tuesday i.e. January 11. OnePlus decided they would release information about the OnePlus 10 Pro over the course of a few days in January of 2022. They started early in the week during the Consumer Electronics Show (CES 2022).

Now, information about the smartphone has been flooding the internet. A new post on Weibo talks about a strange new fluency certification from TÜV and the OnePlus 10 Pro is one of the first smartphones to pass the tests.

The certification apparently takes into account various aspects of the hardware and software optimisation and ensures smooth operations 36 months after purchase. OnePlus 10 Pro will be launched in the Chinese market on Tuesday, January 11. OnePlus will stream the event live on its website.

Among other new information we have are images of the OnePlus 10 and some camera samples. OnePlus CEO himself shared the specs. OnePlus also said the phone will come with improved natural color calibration, OnePlus Billion Color Solution, and a 150-degree ultra-wide camera. 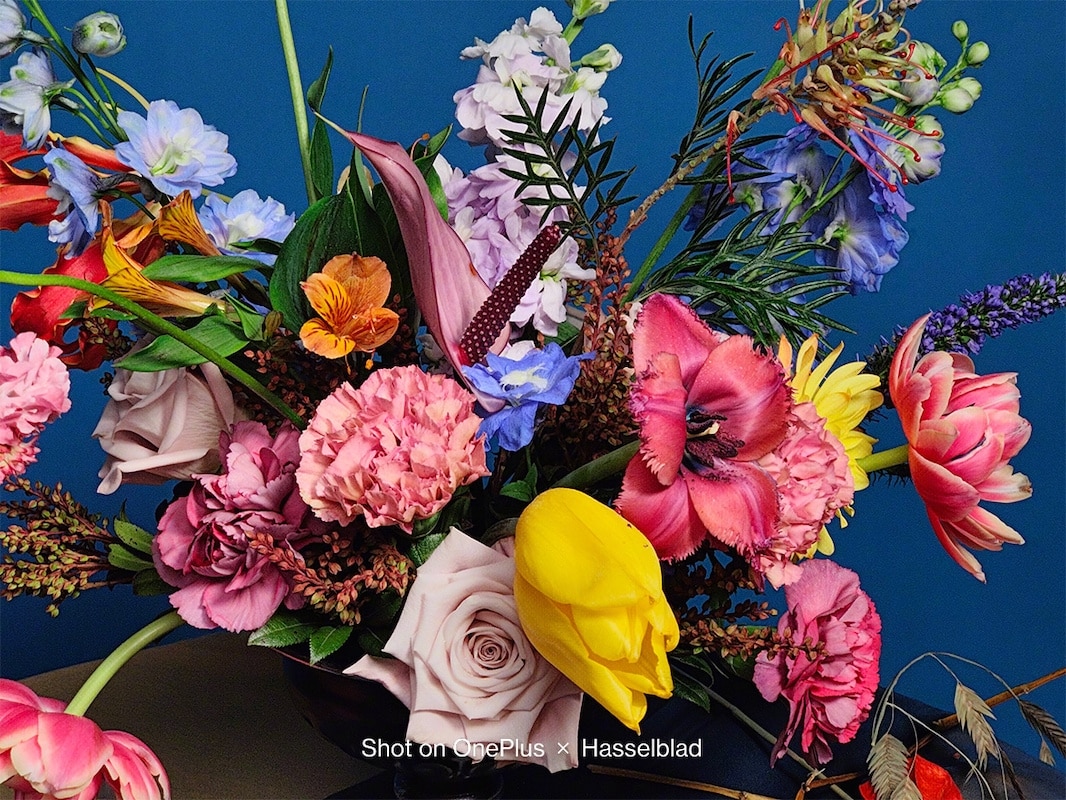 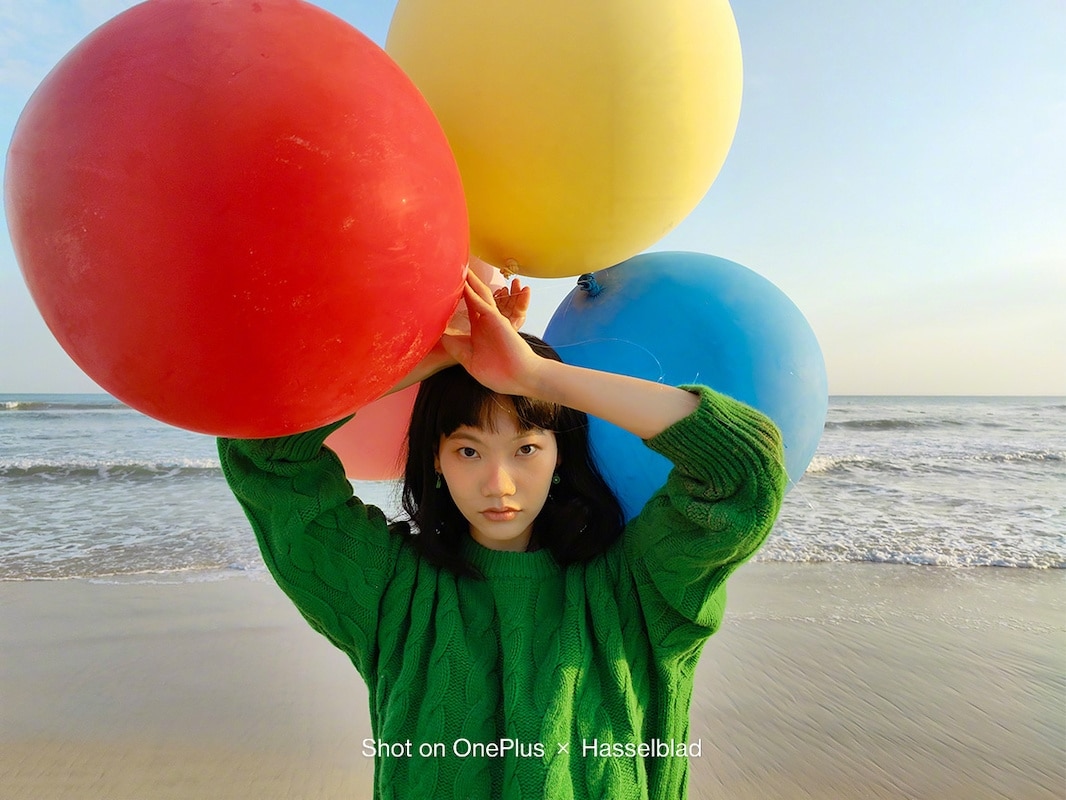 According to the specs sheet provided by OnePlus, the upcoming flagship phone will feature a 120 Hz Fluid AMOLED screen with LTPO although the display size has not been mentioned although rumours suggest it will be a 6.7-inch display.

In the rear, there is a triple camera setup with a 48-megapixel primary camera, 50-megapixel ultra-wide, and 8-megapixel telephoto lens. The second-generation Hasselblad Pro Mode is supported on all three of its rear cameras and allows each to capture photos in 12-bit RAW complete with Hasselblad Natural Colour Solution.

The smartphone has a metal frame with a USB Type-C port at the bottom along with the main speaker grille. The alert slider and the power button are on the right side of the OnePlus 10 Pro and the volume buttons are on the left side of the device.

Why you might be leasing not buying your next couch

Why you might be leasing not buying your next couch