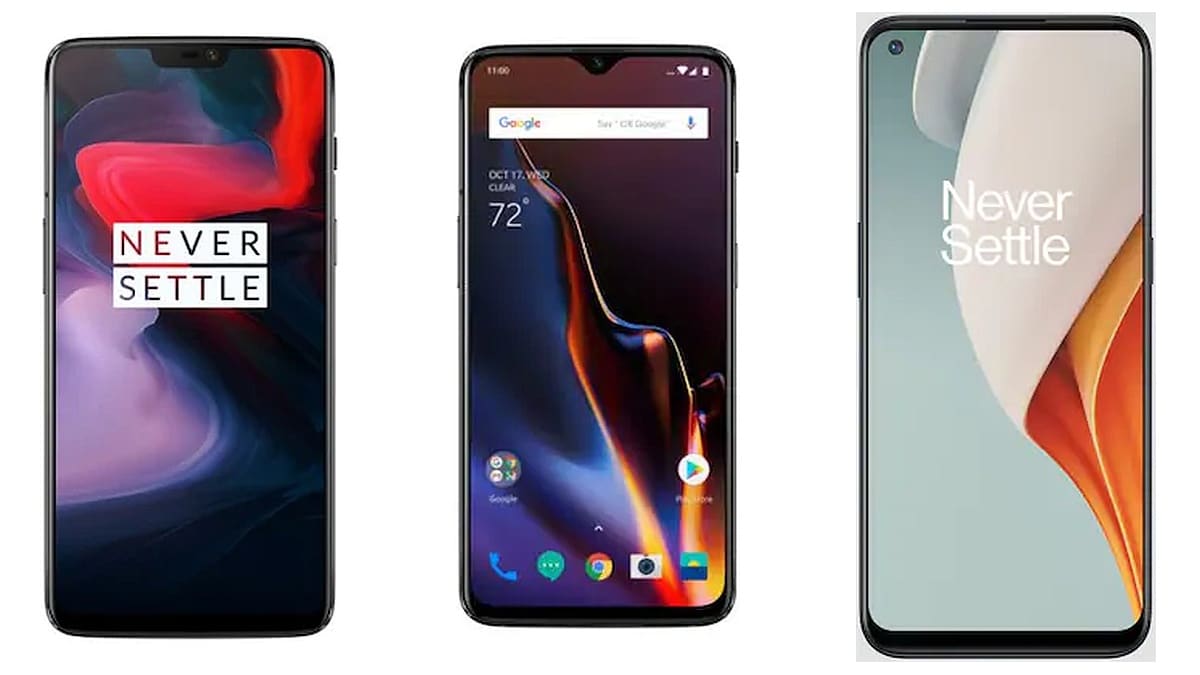 OnePlus 6, OnePlus 6T, and OnePlus Nord N100 are receiving new OxygenOS updates that come with the May 2021 Android security patch. The update for the OnePlus Nord N100 is rolling out in North America and Europe, while the OnePlus 6 series is receiving the update globally. The announcement regarding the updates for OnePlus smartphones was made on Friday, May 21. Along with the latest Android security patch, all three smartphones are also receiving system stability improvements and fixes for known issues.

The availability of the updates for the OnePlus smartphones was made through a series of posts on the OnePlus Community forum. OnePlus 6 and OnePlus 6T get OxygenOS 10.3.11, while OnePlus Nord N100 gets OxygenOS 10.5.10 in the EU and OxygenOS 10.5.8 in North America. The updates for all three smartphones began rolling out in a phased manner on Friday, May 21. It is expected that a broader rollout will be conducted in a few days after OnePlus makes sure that there are no bugs with the updates. OnePlus has not shared a detailed changelog for either of the three phones and has only mentioned that the updates being the latest security patch and general fixes.

To manually check for the update on your OnePlus device, head to Settings > System > System updates. It is recommended to keep your device connected to a strong Wi-Fi and put on charging during downloading and installing a new OS update. There is no information regarding the size of the updates for the OnePlus smartphones.

Through a Frequently Asked Questions (FAQs) session at the end of April 2021, OnePlus announced on its community forum that the OnePlus 6 and OnePlus 6T smartphones will receive the Android 11 update by the end of August 2021. A report from December 2020 says that the OnePlus Nord N100 may only receive just one major OS update to Android 11. Typically, most Android smartphones support two years of operating system updates and three years of security updates but that doesn’t seem to be the case for the midrange OnePlus smartphone.

Is OnePlus 9R old wine in a new bottle — or something more? We discussed this on Orbital, the Gadgets 360 podcast. Later (starting at 23:00), we talk about the new OnePlus Watch. Orbital is available on Apple Podcasts, Google Podcasts, Spotify, and wherever you get your podcasts.