OTK Sodapoppin: Chance ‘Sodapoppin’ Morris is one of the most popular Twitch streamers right now, and has a huge following to his…

OTK Sodapoppin: Chance ‘Sodapoppin’ Morris is one of the most popular Twitch streamers right now, and has a huge following to his name. These fans were elated when the announcement dropped of Sodapoppin joining OTK, which is considered to be one of the most chaotic organizations within the streaming community. Furthermore, the streamer did not join the organization as a regular member, but as a co-owner instead. For more such updates about streamers and entertainment, keep following .. 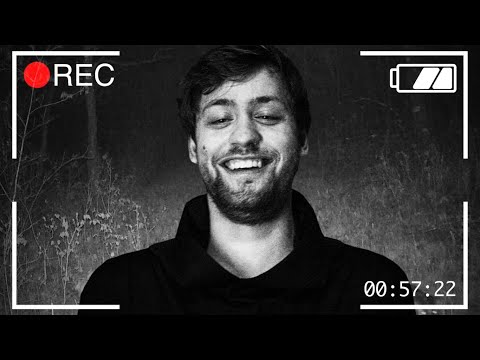 One True King took to their official Twitter handle to announce the news of OTK Sodapoppin, and revealed that the streamer was joining the organization as a co-owner. OTK currently has top streamers like Mizkif, Emiru, Asmongold, EsfandTV, and others as its members. Based on the chaotic energy he protrays on his livestreams, Sodapoppin is  a perfect fit for this organziation.

Sodapoppin has also previously collaborated with OTK and its various members for projects in the past. Naturally, the streamer joining the organization was not a big surprise.

Fans react to the announcement of OTK Sodapoppin

As soon as OTK made the announcement of Sodapoppin joining the organization, fans flooded in on the Twitter post to share their excitement about the same.

The stream announcement was fire. Now they are doing hide in seek in a haunted asylum 😅

It was only a matter of time lol

Chance Morris also shared his thoughts about the announcement, stating,

“It’s good to finally officially be out there and not tip-toeing about it anymore. I am part of OTK!”

Also Read: NICKMERCS Apex Legends: Tfue shares his take on the popular CoD streamer getting an invite for the Apex Legends tournament