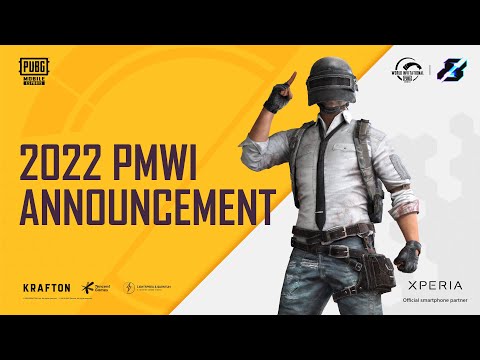 PUBG Mobile World Invitational 2022 is a mid-year global event of PUBG Mobile esports. The event features a massive prize pool of $3,000,000. 2022 PMWI is divided into two parts: Main Tournament and Afterparty Showdown. The main tournament of the event features a total of 18 invited teams from all over the world.

Teams competing at the PMWI 2022 Afterparty Showdown are given below:

PMWI 2022 Afterparty Showdown: Where to watch the matches

Multiversus Season 1 to Include New Characters, Modes, and More

Multiversus Season 1 to Include New Characters, Modes, and…

Aug 7, 2022
Prev Next 1 of 94
buy levitra buy levitra online
We use cookies on our website to give you the most relevant experience by remembering your preferences and repeat visits. By clicking “Accept All”, you consent to the use of ALL the cookies. However, you may visit "Cookie Settings" to provide a controlled consent.
Cookie SettingsAccept All
Manage consent