PUBG Mobile Month 13 Royale Pass will end on August 18. It is expected that the Month 14 Royale Pass will release on the same day or the next day (19th August 2022). As per leaks by data miners, the next Royale Pass theme will be set on the royale king’s concept. Players must note that they will have to pay 360UC and 960UC for Elite Royale Pass and Elite Plus Royale pass to obtain exclusive skins and cosmetics.

Here are some leaked rewards of the upcoming Royale Pass. 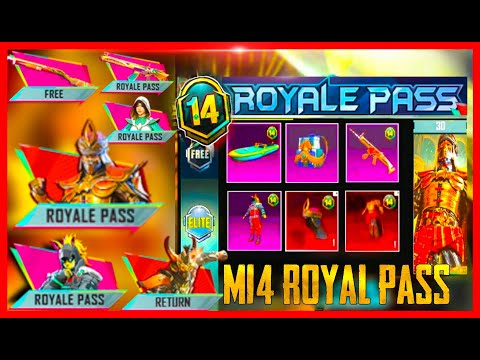 These are all the leaks of the upcoming Royale Pass of PUBG Mobile. Players can obtain amazing rewards by completing daily and weekly missions.