The Pwn2Own 2021 hacking competition has come to an end, with participants earning more than $1.2 million — more than ever paid out at the event — for exploits in the browser, virtualization, server, local privilege escalation, and enterprise communications categories.

Over the course of three days, participants made 23 attempts, targeting Safari, Chrome, Edge, Windows 10, Ubuntu, Microsoft Teams, Zoom, Parallels, Oracle VirtualBox, and Microsoft Exchange. Oracle VirtualBox was only targeted by one team and their attempt failed. The other products were all hacked by at least one team.

The highest rewards were paid out to team Devcore for an Exchange server exploit, a researcher named OV for a Microsoft Teams exploit, and Daan Keuper and Thijs Alkemade from Computest for a zero-click Zoom exploit. They each earned $200,000 for their work and each of them earned the same number of points in total, meaning they all shared the first place.

Zoom told SecurityWeek that it has already started working on a patch and provided some clarifications regarding exploitation and impacted products.

“We are working to mitigate this issue with respect to Zoom Chat, our group messaging product. In-session chat in Zoom Meetings and Zoom Video Webinars are not impacted by the issue. The attack must also originate from an accepted external contact or be a part of the target’s same organizational account. As a best practice, Zoom recommends that all users only accept contact requests from individuals they know and trust,” explained a Zoom spokesperson.

Significant rewards were also earned by Jack Dates from RET2 Systems ($100,000 for a Safari hack), and Bruno Keith and Niklas Baumstark of Dataflow Security ($100,000 for an exploit that works on both Edge and Chrome). 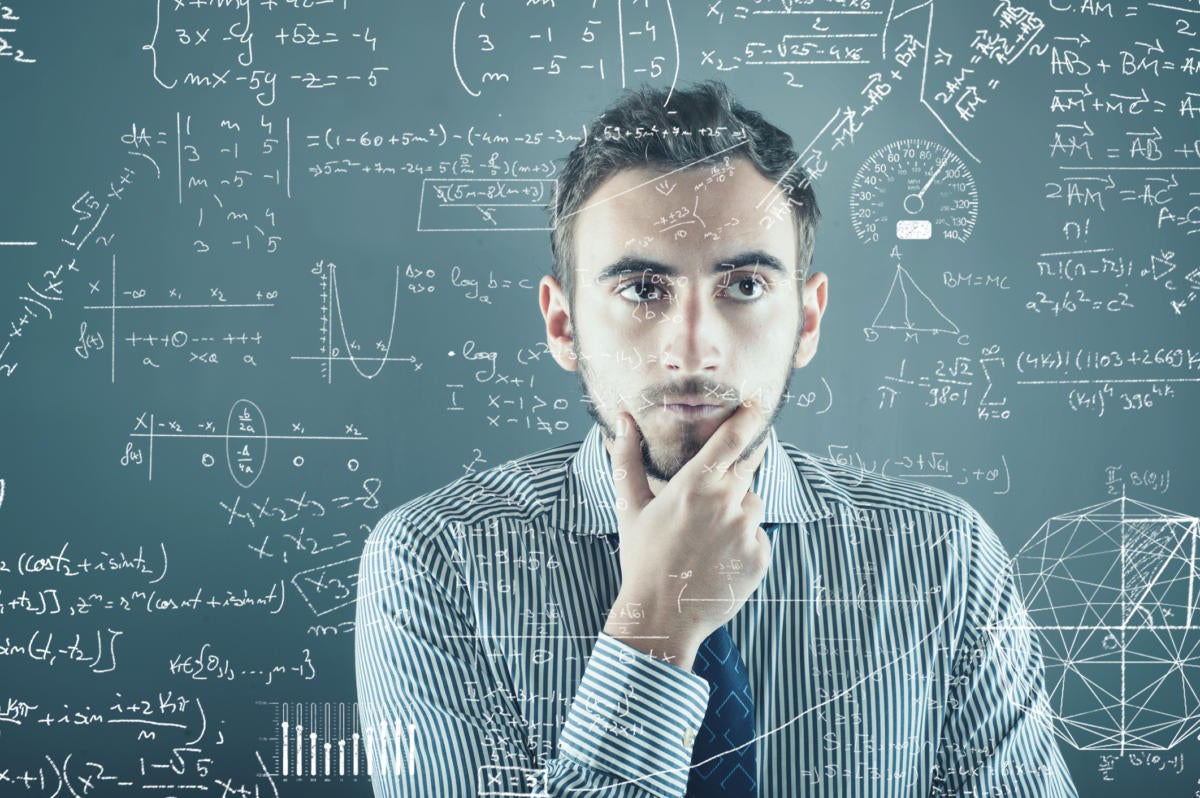 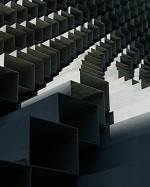