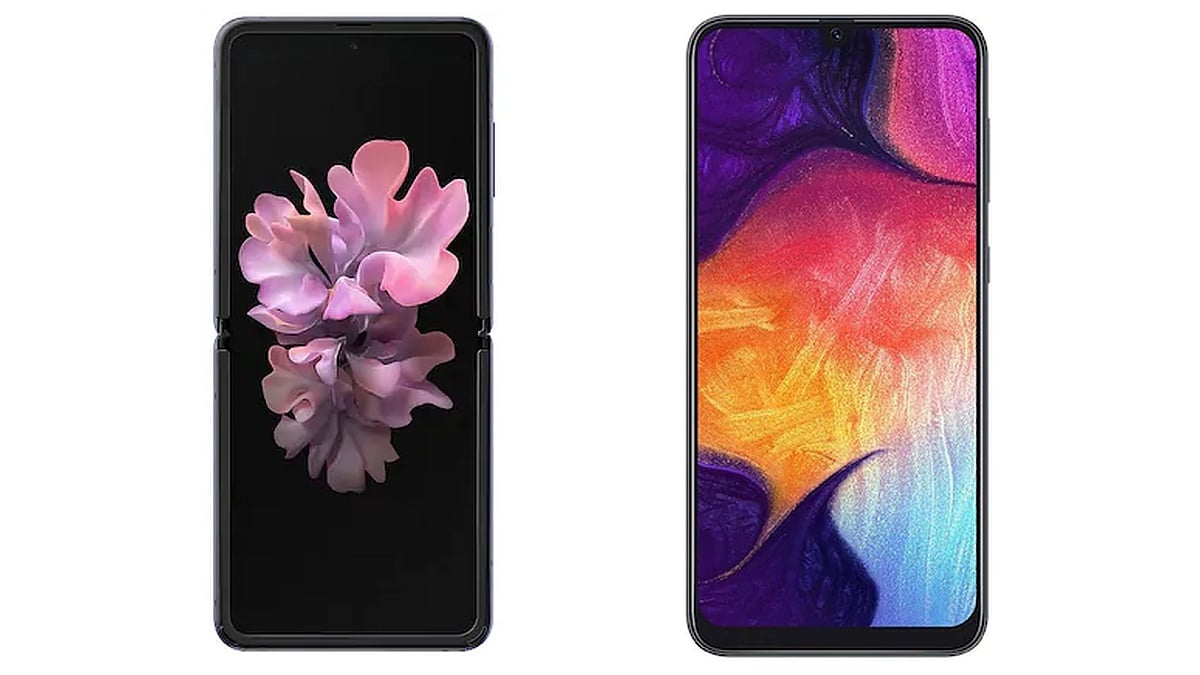 Samsung Galaxy Z Flip, Samsung Galaxy A50 are among the latest handsets to reportedly receive the June 2021 Android security patch through an update. Along with the update, Samsung has bundled some security and privacy improvements with the update but there isn’t any information on what they exactly are. The smartphones are receiving the update and many other regions. Additionally, Samsung has also updated the Galaxy A9 (2018) with the May 2021 Android security patch along with many fixes from Google and Samsung.

According to a report by SamMobile, Samsung is rolling out June 2021 Android security patch for the Galaxy Z Flip. The F700FXXS5DUE1 update is reportedly rolling out in Bangladesh, Israel, Kenya, Morocco, Pakistan, Saudi Arabia, and Taiwan. The South Korean giant hasn’t officially revealed what the changelog entails.

SamMobile also reported that Galaxy A50 is also receiving the June 2021 security patch with the update. The A505FDDU8CUE4 update is rolling out in India and Samsung hasn’t detailed the changelog yet. Since the Galaxy A50 has already received two major OS updates, it may not receive another OS update. However, it might receive a One UI 3.5 update later this year.

Additionally, Samsung is also updating the Galaxy A9 (2018) with dozens of fixes from Google and 23 fixes from Samsung. The A920FXXU5CUE1 update is rolling out in Brazil and is bundled with the May 2021 security patch. The update was reported by SamMobile.

Users of eligible Samsung smartphones can head to Settings > Software updates > Download and install to manually check for the update. Samsung hasn’t given any information on when regions other than the aforementioned ones will be getting the updates. 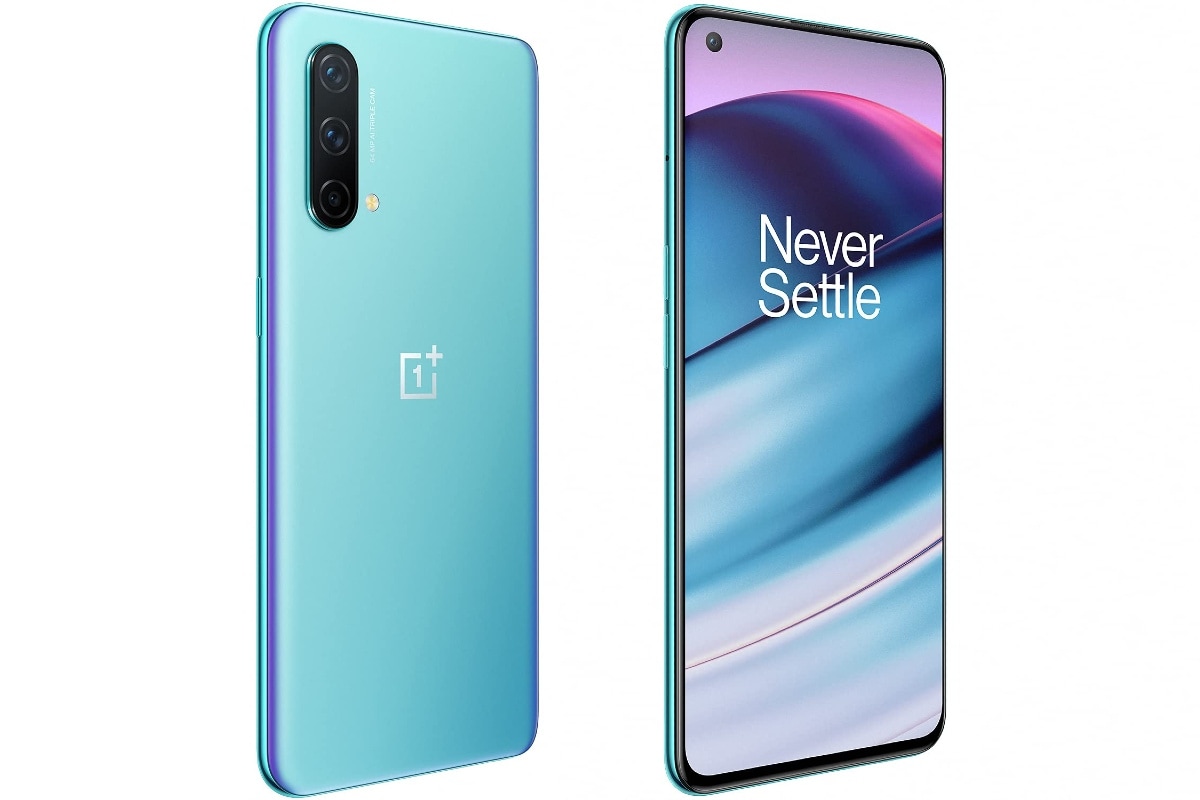 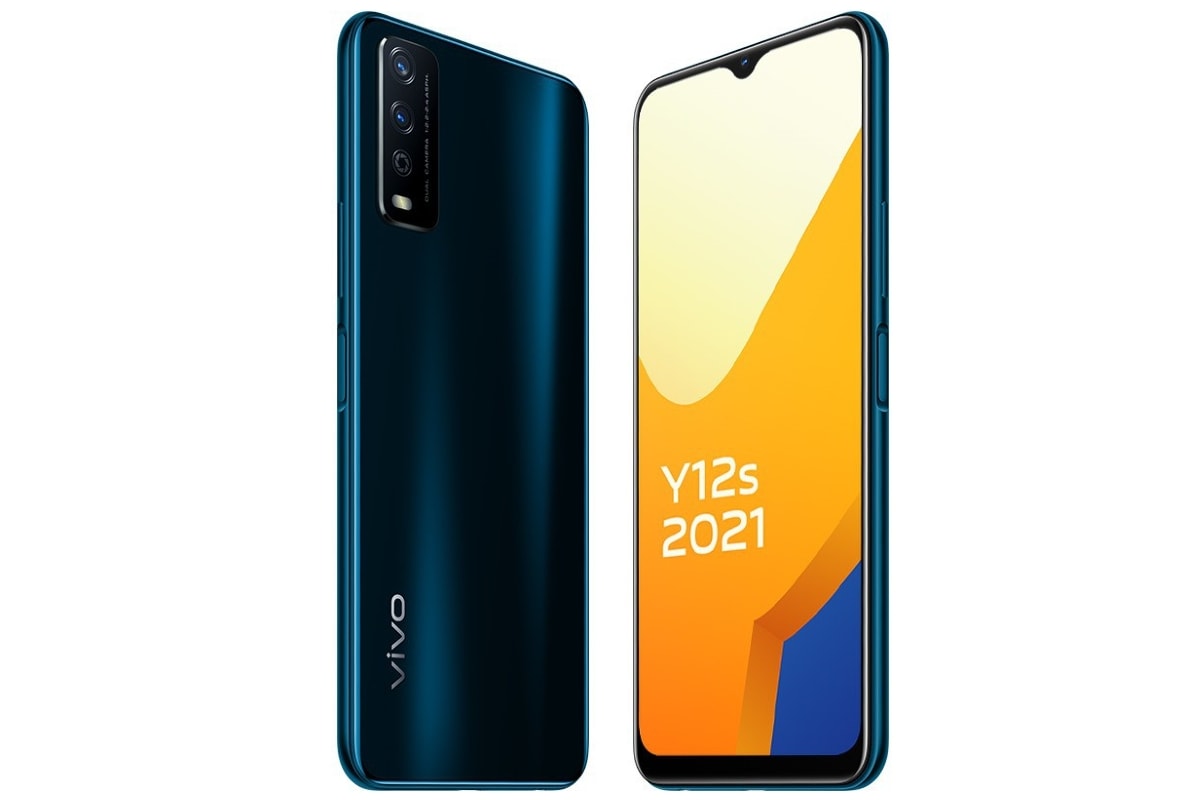 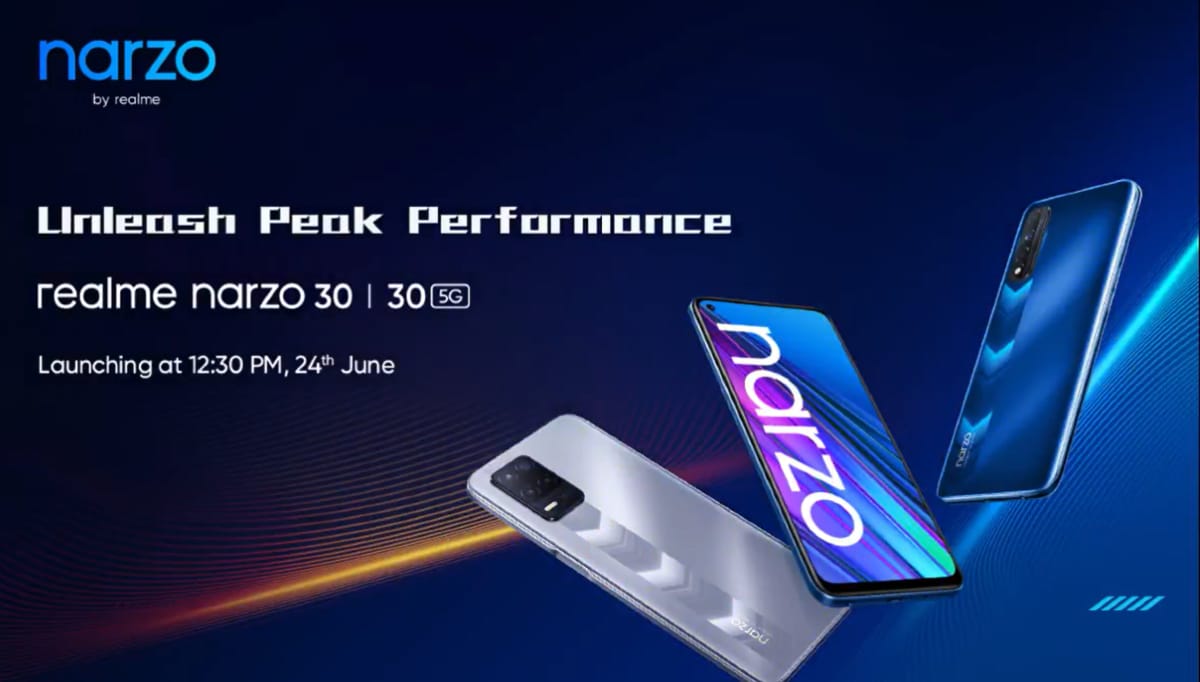