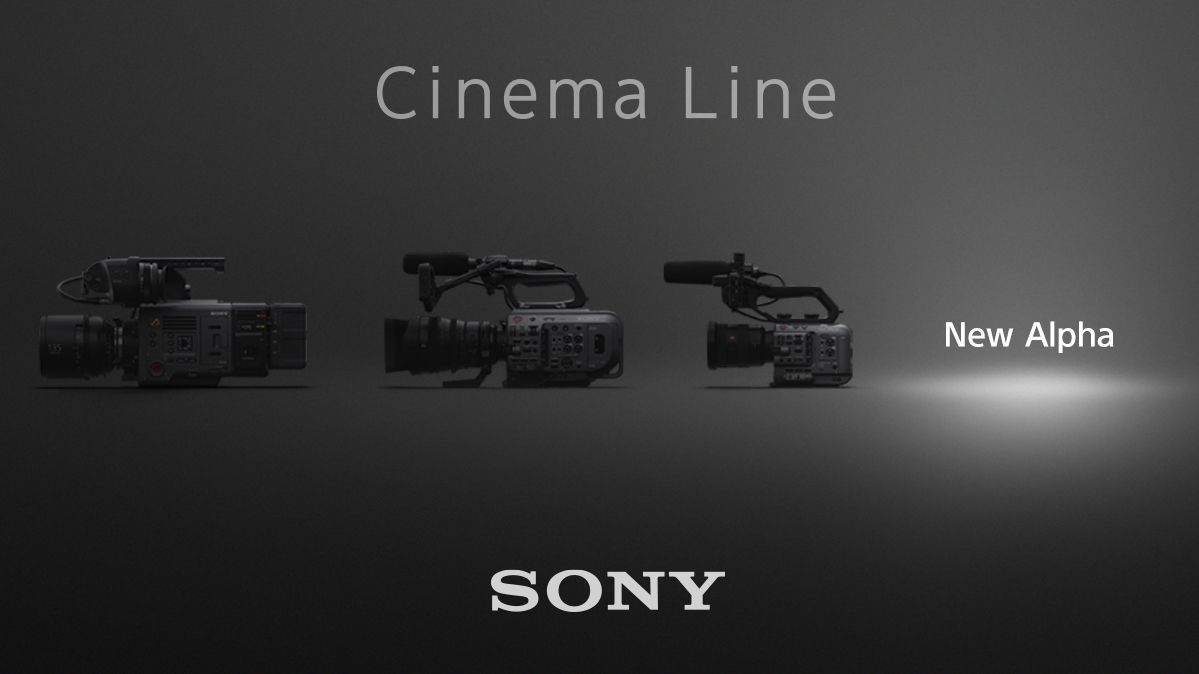 A new teaser appears to have revealed the launch date for the Sony FX3, an exciting pro camera that will likely blur the boundaries between Sony’s Cinema cameras and its Alpha models.

The teaser above from Sony Alpha Universe promises “new cinematic freedom” from its special announcement and online event, which takes place on 23rd February at 10am / 3pm GMT. For Australian camera fans, that works out as 2am on 24 February.

Looking at the image for the event above, it’s highly likely to be for the launch of the Sony FX3. This compact full-frame model has been leaked in recent days and would sit nicely in that final spot to the right of larger cameras like the Sony FX6, which have been lined up in descending order of size.

The FX3 is particularly interesting because it’s likely to be so much more compact than the rest of Sony’s Cinema line, which includes the Sony FX6, FX9 and Venice camera.

According to recent leaks, it’ll effectively be a redesigned Sony A7S III for pro filmmakers, with a design that’ll also make it ideal for aerial filmmaking duty in the forthcoming Sony Airpeak drone.

This means it’ll have a 12MP full-frame sensor, in-body image stabilization (IBIS), a full-size HDMI port and the ability to shoot 4K/120p video (but not 8K, as was originally rumored).

The reason why the Sony FX3 appears to have an Alpha badge in the leaked images, and is also billed as a ‘new Alpha’ in the invite, is because it’s expected to have the ability to shoot still images, as well as video.

This might not sound like a big deal, but no other Sony Cinema camera can shoot still images – which means the FX3 would be something of a boundary-breaker in Sony’s camera lineup.

The ability to shoot both stills and video supports the theory that it’s been designed in part for the Sony Airpeak drone, as aerial filmmakers often want the option of shooting high-quality stills, too.

But the FX3 will likely differ from the Sony A7S III in a few ways. too. A couple of leaked images appear to show that it has vents for active cooling, which should boost its recording times for shooting 4K video.

According to Sony Alpha Rumors, it’ll also have an XLR adaptor for larger professional microphones and also the S-Cinetone color profile, which is a great starting point for professional, cinematic edits.

Best mirrorless camera 2021: the 17 best models on the planet

Best cameras for vlogging 2021: the 12 finest choices for video creators