Forget everything you know about TCL’s TV lineup as the company is completely changing its product line to two distinct Q- and S-Serieses.

There is no direct replacement for the 6-Series per se, but the brand’s new flagship TV is the TCL QM8. This 4K TV features a Mini LED, quantum dots, and a HighBright Ultra panel with over 2,300 local dimming zones to drive contrast that rivals OLED TVs.

What’s more, the QM8 comes with a new Game Accelerator 240 feature that delivers 240Hz VRR gaming. This feature works by halving the vertical resolution of the display to drive a frame rate you would typically only see from a 240Hz gaming monitor. We didn’t get to see this feature in action during CES 2023, but we’ll be sure to thoroughly test it in our forthcoming full review.

Lastly, the TCL QM8 also comes with Wi-Fi 6 and a built-in soundbar for fuller sound than you’ll find on most thin, flatscreen TVs. 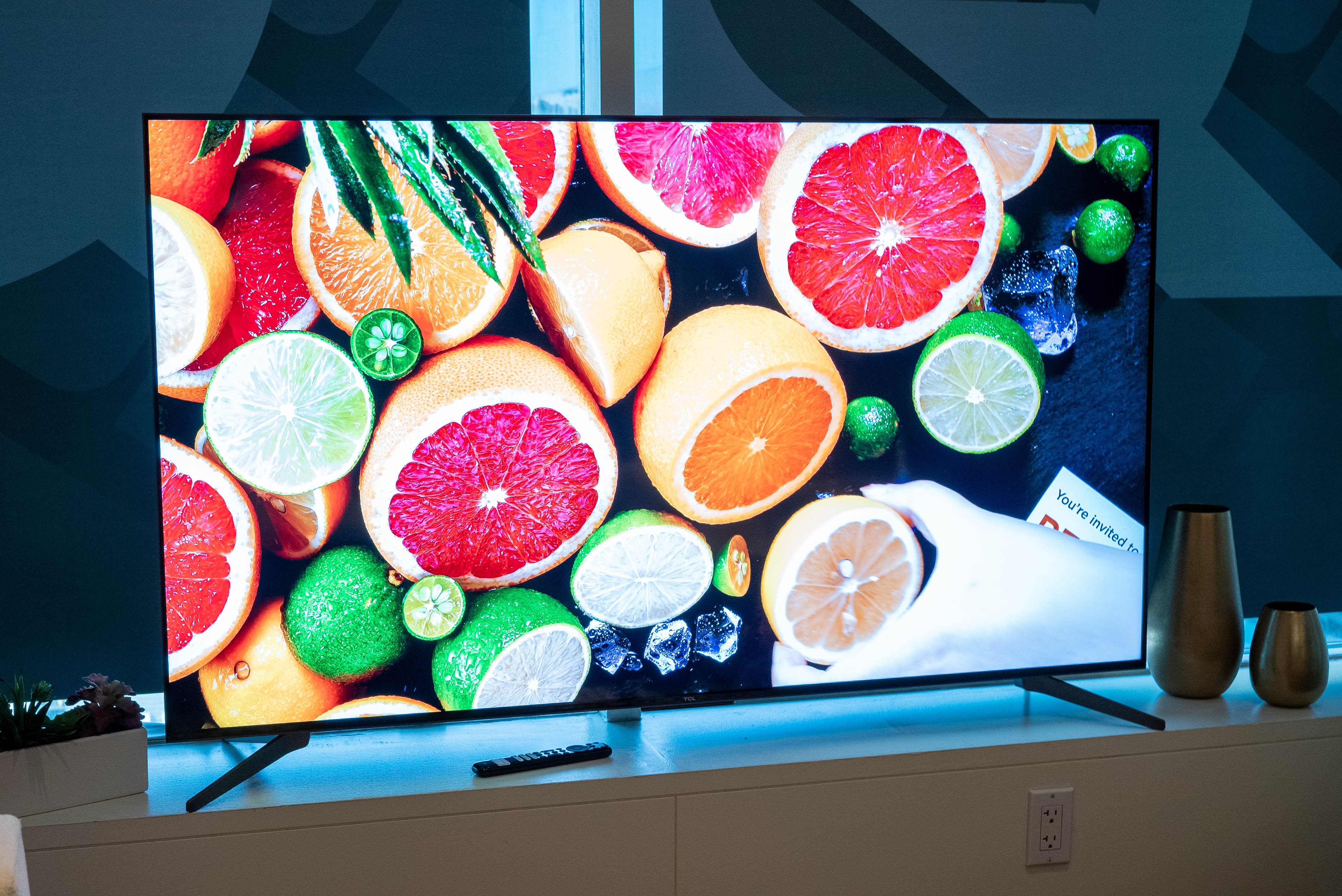 A step down the TCL Q7 features 4K Quantum dot screen with a HighBright Ultra backlight panel and Full Array “Pro” local dimming. Even though this new TV does not utilize Mini LED like the outgoing 6-Series Roku TV, TCL still promises this will give users five times the number of dimming zones found in TCL QLED models from last year. It also comes equipped with the same Game Accelerator 240 for 240Hz VRR gaming.

Lastly, on the Q-Series roster is the Q6 which serves as TCL’s new entry-level Quantum Dot-equipped 4K TV. Although it’s limited to 4K at 60 fps it can use Game Accelerator 120 to allow you to play games at 120 fps with VRR.

Outside of TCL’s Quantum Dot family of TVs, the S4 is the cheapest 4K HDR TV this company will offer. Meanwhile, the S2 is positioned as an affordable 1080p option and the S3 offers a 720p experience.

Lastly, TCL teased it is working on a QD-OLED tv to compete with the Samsung SN95B and Sony A95K. Unfortunately, that’s it for the teaser so we’ll have to wait for more about TCL’s QD-OLED later this year along with pricing and availability for all the Q- and S-Series TVs as well.