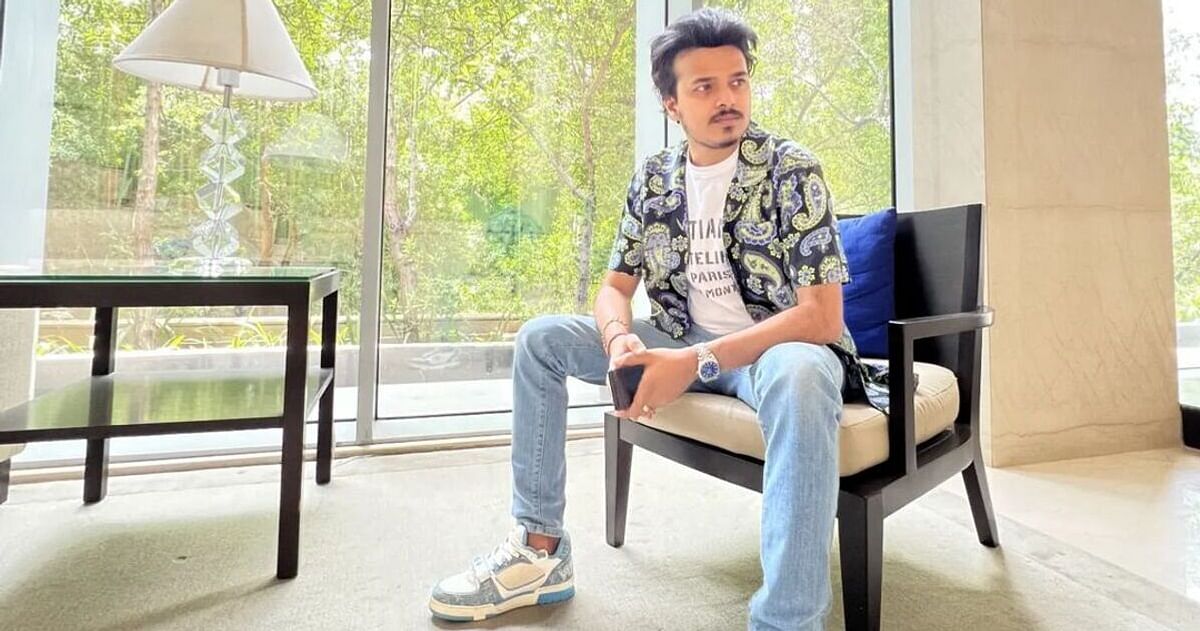 Thug also mentioned that Nova Esports has had a high viewership on the Chinese streaming platform DouYu, with their players’ livestreams attracting over 5 lakh peak viewers, which provides the organization with additional income through advertisements and sponsorships. The combination of tournament winnings and streaming income has contributed significantly to Nova Esports’ overall financial success.

In July 2022, the Indian government  suspended BGMI just one year after its launch, and the game continues to be unavailable on the Google Play Store and the Apple App Store..

The esports ecosystem of BGMI has come to a halt in India due to the unavailability of the game. Furthermore, the viewership of S8UL Esports’ content creators has also significantly dropped as most of them have a BGMI-centric audience. This could have possibly lead to a reduced income S8UL Esports’ creators and pro players.

Nova Esports has been able to achieve impressive financial success in the esports industry thanks to its strong performance in tournaments and its high viewership on streaming platforms. Furthermore, Nova Esports also demonstrated a decent performance in the recently concluded PUBG Mobile Global Championship 2022 and finished in 9th position.