Twitch streamers: Most viewed streamers on Twitch- Twitch is one of the leading streaming platforms as of 2022. Fans can watch a variety…

Twitch Streamers: Top 5 streamers with the largest viewerbase on the Amazon-owned platform

xQc is one of the most popular streamers in the world, and is considered to be the reigning king of Twitch. The former Overwatch pro has one of the largest viewerbases on Twitch, and has a total viewership of 17, 633, 497 hours.

Felix ‘xQc’ Lengyel has a following of 11 million on Twitch as well, making him the sixth highest followed streamer on the platform. However, his fame can be attributed to his relentless streaming schedule, where he streams for over 10 hours every day.

Tarik ‘Tarik’ Celik is a former CS: GO professional player. He now streams regularly on Twitch with the likes of other popular streamers like Valkyrae, Sykkuno, and others, and can be seen playing a bunch of different titles like Valorant with his fellow streamers.

Adin Ross is one of the most popular American streamers on Twitch, and is well known for his Just Chatting as well as his gameplay streams. The streamer earned immense popularity for himself through his NBA 2K and GTA V streams on his channel.

Adin Ross boasts of a following of over 6.3 million followers and has a viewership of over 8, 035, 140 hours on his Twitch channel.

Like Tarik, Summit1g is also a former CS: GO professional who has now taken to streaming as a full time profession. He is popular for his gameplay skills as well as his reaction streams, and is known to share his take on things taking place in the streaming industry. 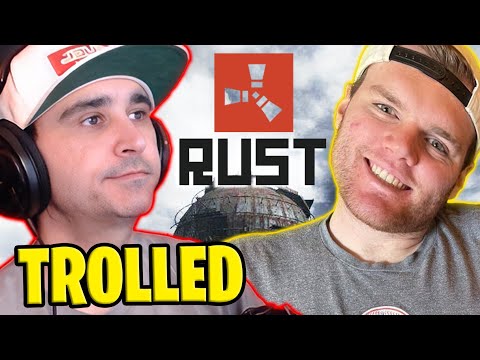 Hasan ‘HasanAbi’ Piker is one of the most popular political streamers on Twitch. Despite being popular for his political rants on Twitch, HasanAbi is popular within the eSports community as well, and often streams gaming titles with other big names like Valkyrae, Disguised Toast, and others on various channels.

Hasanabi has 2.1 million followers on Twitch and boasts a viewership of over 5, 763, 417 hours on the platform.

[All the aforementioned data has been obtained from Twitchmetrics.]

Twitch has a variety of content for viewers to enjoy, and these are some of the top streamers who have kept their viewers engaged for long hours, earning them the title of the most watched streamers on the platform.

Multiversus Season 1 to Include New Characters, Modes, and More

Multiversus Season 1 to Include New Characters, Modes, and…

Aug 7, 2022
Prev Next 1 of 94
buy levitra buy levitra online
We use cookies on our website to give you the most relevant experience by remembering your preferences and repeat visits. By clicking “Accept All”, you consent to the use of ALL the cookies. However, you may visit "Cookie Settings" to provide a controlled consent.
Cookie SettingsAccept All
Manage consent