TwitchCon 2022: TwitchCon 2022 has been quite entertaining so far. The event that was held in Amsterdam earlier this month saw fans having…

TwitchCon 2022: TwitchCon 2022 has been quite entertaining so far. The event that was held in Amsterdam earlier this month saw fans having a mixed bag of reactions. While some were elated upon meeting Pokimane, others claimed that they had been harrassed by former Twitch partner JiDion while waiting to meet TommyInnit. The popular British Minecraft streamer spoke about the incident in a recent livestream and expressed his rage about the same. However, now, JiDion has replied to these claims, and his response has left fans utterly confused. For more such updates about streamers and entertainment, keep following .. 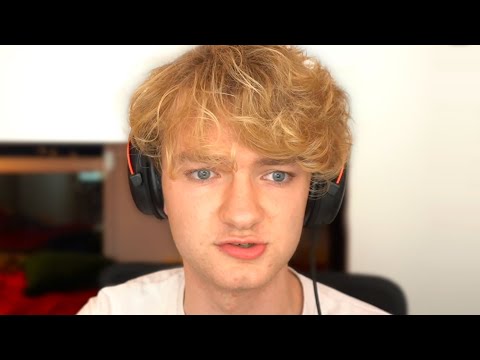 JiDion claimed in his video that while nobody knew what actually went down, they all had comments about the incident.

While TommyInnit did not name any streamer while speaking about the incident, fans quickly understood that the streamer in question was JiDion, due to his history of similar shenanigans. However, during a recent livestream, JiDion sat with his fans to watch the video where Tommy spoke about the issue, and shared his take on the same. 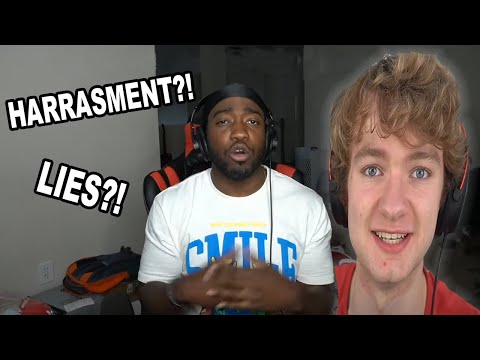 Speaking about the incident, JiDion said the following:

JiDion also addressed the issue where he made some comments about the fact that most of TommyInnit’s fans were girls.

“Okay, I’ll address this one right here. Bro, any guy YouTuber will let you know having a female fanbase and male fanbase is literally kind of like unheard of. That’s what takes you into the upper echelon of YouTuber, right? TommyInnit had nothing but girls in his line and I literally said, ‘Wow, he has nothing but girls in his line,’ I said, ‘Good for you, Tommy,’ because bro, that is tough!”

However, amidst trying to justify his comment, he also apologized for the same.

“You know what, my bad. It’s a weird comment. Bro, everybody in the chat saying ‘L Tommy,’ don’t say ‘L Tommy.’ I don’t want this to be a thing or it’s like my boys against his people. It’s not like that. He was just defending his fans, you know? I would do the same thing chat, so I don’t want to see no ‘L Tommy.’”

While most of the video was JiDion explaining his point of view for the various claims Tommy made, he retaliated in one section, where Tommy claimed that he had reached out to JiDion on social media.

Even after the former Twitch partner presented his sid eof the story, fans are finding it difficult to trust him entirely owing to his past activities. Earlier this year, JiDion lost his Twitch partner status when he sent his followers to raid Pokimane’s chat with “L+Ratio” after she returned from her first ever Twitch ban. However things got so bad that the OTV streamer had to end her livestream early. 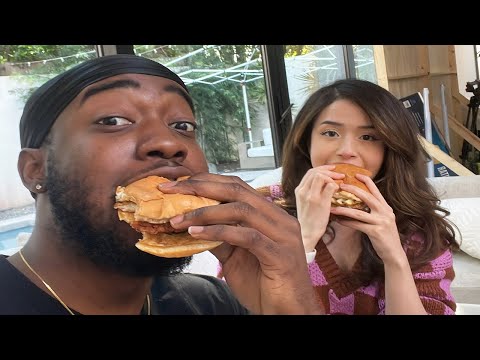 Now, although both streamers have resolved their issues, Twitch has still not revoked the streamer’s Twitch ban.